MLS soccer stadium in Austin: Where would I park?

Many are wondering where they would park if a Major League Soccer stadium was constructed in North Austin. KVUE's Anavid Reyes traveled to North Austin to see what that would look like for fans. 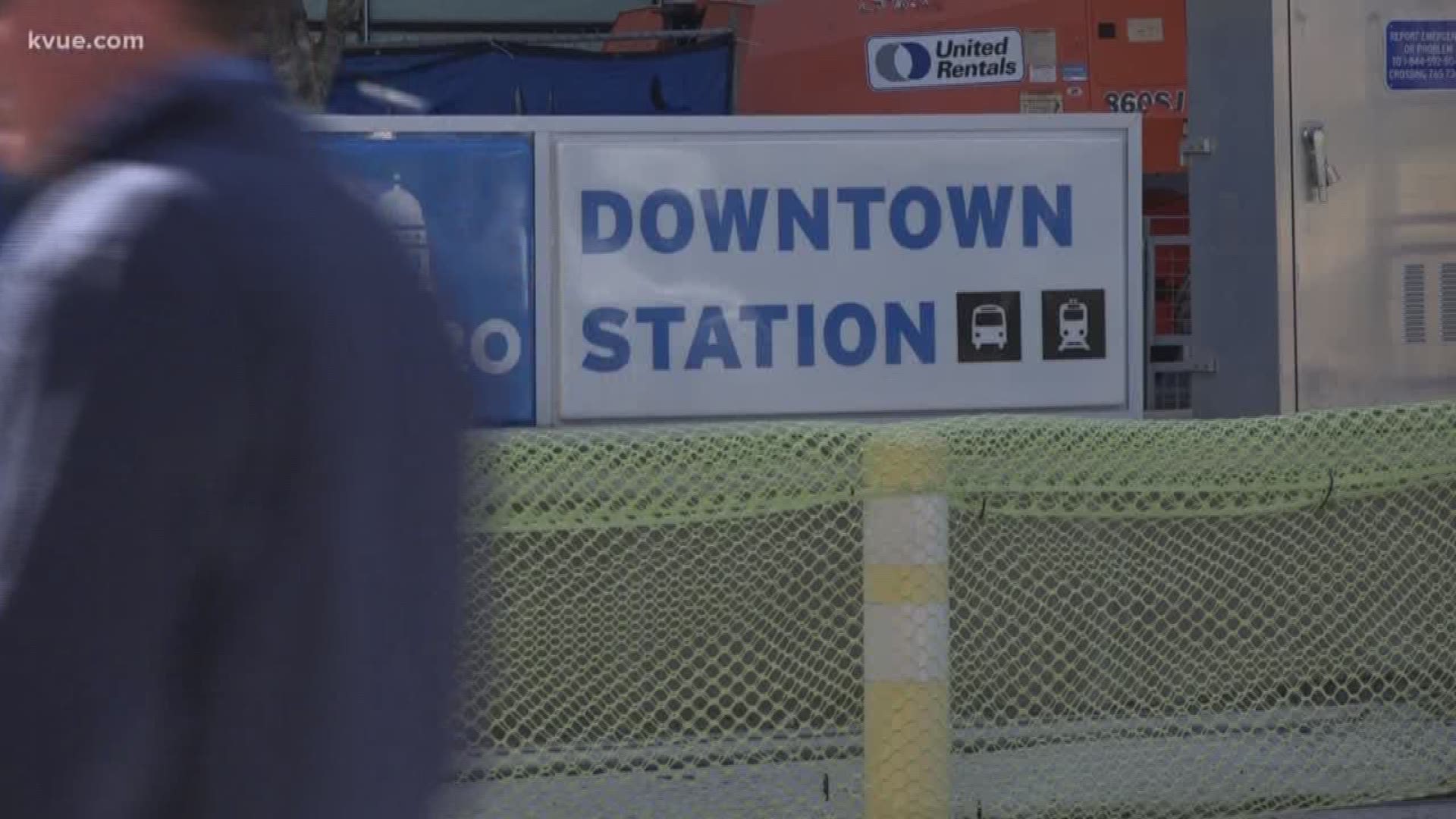 AUSTIN — As Austin prepares for a potential Major League Soccer stadium, the big question many seem to be asking is: Where are we going to park?

KVUE's Anavid Reyes traveled to North Austin to see what this may look like for fans.

Currently, plans call for only 1,000 parking spaces on the actual stadium premises.

According to CAA Icon -- the company hired by Precourt Sports Ventures to oversee, design and plan the soccer stadium -- there is enough spaces around the stadium premises to park.

KVUE's Reyes set out to check out these potential spaces and found a stretch of parking along Rutland Drive and McKalla Place that could provide parking for about 15 to 20 cars, but did not spot ample "legal" space for open public parking. There are many "towing will be enforced" signs.

"The nearest logical area for mass public parking is the Domain -- as they have several parking garages -- though when I reached out to Simon Property Group about a potential collaboration with Precourt Sports, they declined to comment," Reyes said.

In last week's proposal, Precourt Sports outlined that the stadium has frontage to Capital Metro's rail line. But the nearest rail stop is the Kramer Station, which is not necessarily close to the potential site.

On the route to the potential stadium area from the Kramer Station, there were many parts of the road that did not have sidewalk, making it potentially dangerous when adding in vehicular traffic.

"We are actively working with a developer and other partners to potentially move the station," CapMetro said in a statement. "We believe that a station at the site of the stadium would be critical to provide the people-moving capacity needed for large crowds."

As of June, there have been reports that the Kramer Station is moving further north. If that is approved, a walk from the station to the stadium would be even longer.

Right now, Precourt Sports Ventures said they're planning on heavily relying on ride-sharing to get people to and from the stadium, including the public transit on the west side of the stadium.

Though creating a bus station on their actual stadium premises is not in their initial plans, Precourt Sports said they're open to collaborating with CapMetro.

If Austin City Council gives the green light, Precourt Sports Ventures plans on opening the new stadium by March of 2021.