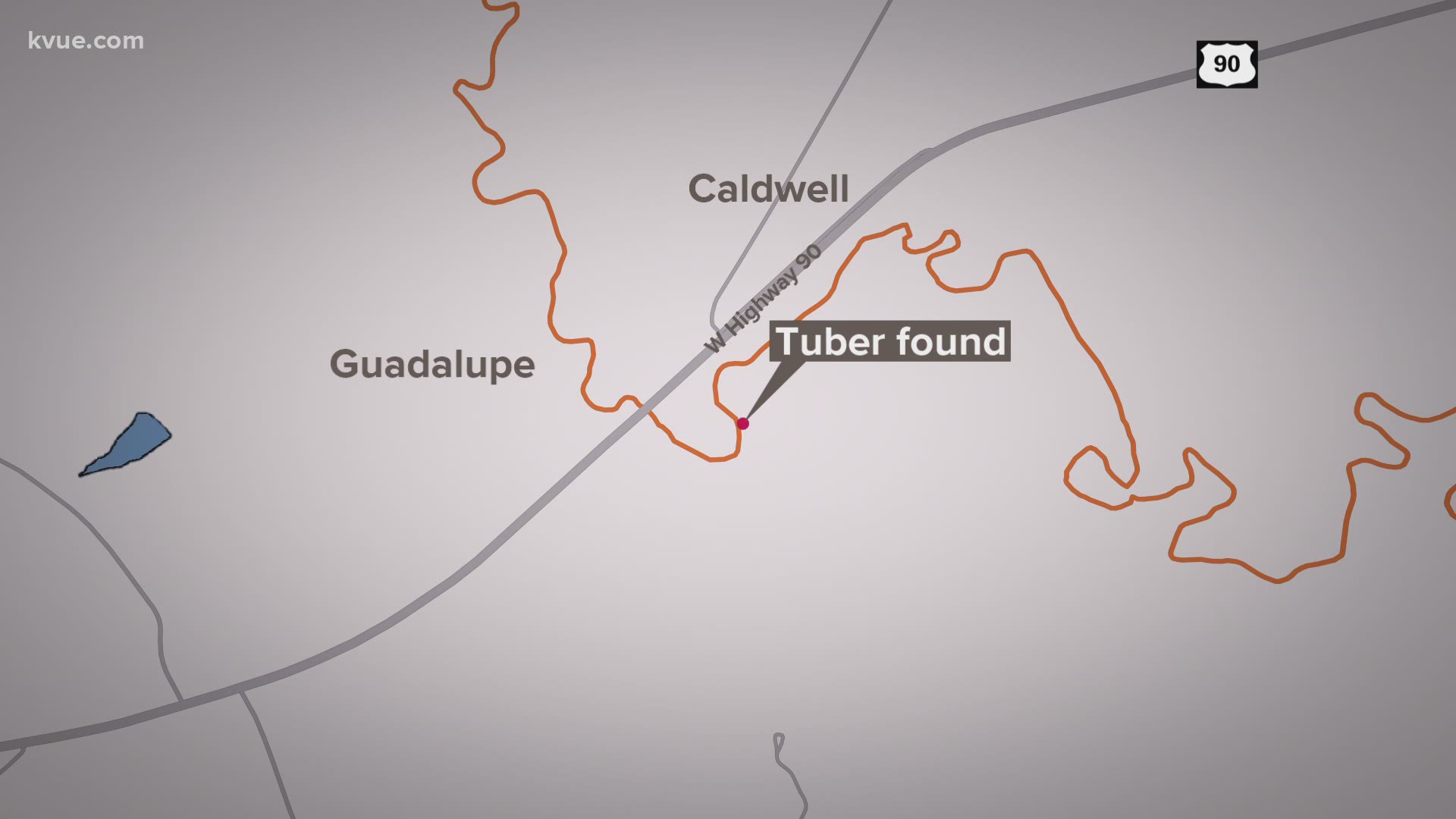 MARTINDALE, Texas — Search teams have found the body of a tuber who went missing on the San Marcos River near Martindale, Texas, on Saturday afternoon.

The Caldwell County Sheriff's Office said it received a call regarding a missing tuber in that area at approximately 3 p.m. Saturday. The caller reported that the tuber had fallen out of his tube and had not resurfaced for approximately 10 minutes.

Deputies responded to the area and began a search for the missing tuber, identified as 29-year-old Jessie Austin Jr. of Fresno, Texas. A search team comprised of multiple agencies began to search the area where Austin was last seen.

The search continued until approximately 10 p.m. Saturday when it was called off to be resumed at 7 a.m. Sunday.

At approximately 1 p.m. Sunday, Austin's body was located by divers.

Strong cold front moves through by Monday morning, fall-like temps on the way for Central Texas