Alex Aviles had been reported missing by his daughter and girlfriend in August. 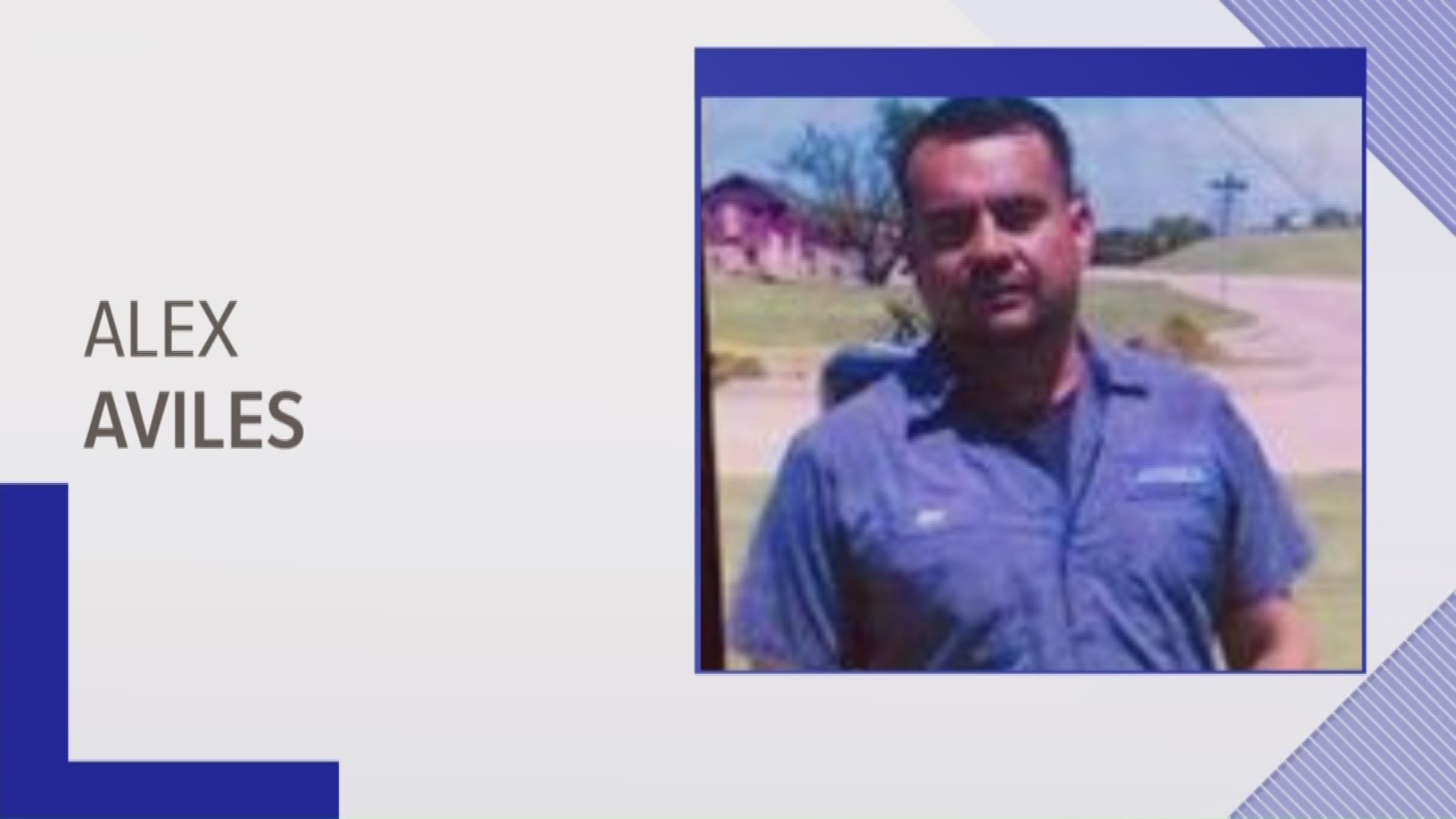 AUSTIN, Texas — An Elgin man reported missing in August has been found dead inside a truck, Elgin police said on Wednesday.

Alex Aviles was reported missing on Aug. 15 by his daughter and girlfriend.

He was last seen on Aug. 12 around 8:40 p.m. while dropping off his girlfriend in Austin.

It was reported Aviles was driving a company truck, reportedly a 2003 Ford F-250 white, single-cab truck with temporary paper tags.

The cause of death is still under investigation, pending the final autopsy report.

APD is working with the Elgin Police Department on the investigation.

No further information is available at this time.