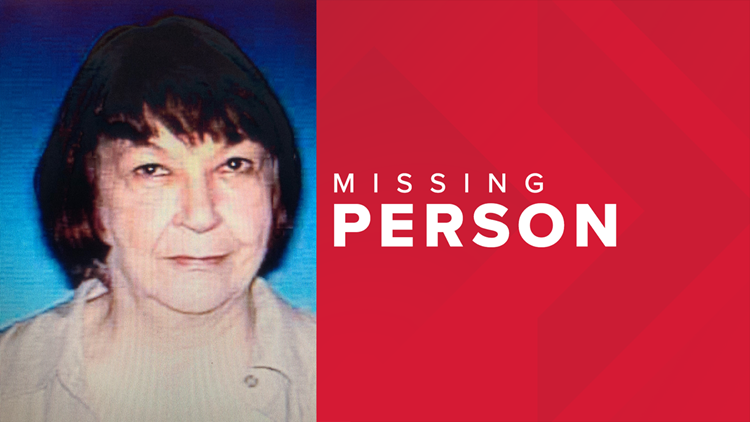 PREVIOUS: Austin police are searching for a missing 90-year-old woman with medical conditions.

Police said Bertha Mechler was last seen in the 1000 block of Floradale Dr. on Monday at 2 p.m.

Mechler was described by police as a white woman who is 5 feet, 5 inches and about 130 pounds. She was last seen wearing a horizontal striped shirt with black, green and yellow stripes and dark green baggy pants.

Police said she has medical conditions that create a concern for her welfare.

If you have any information regarding Mechler's whereabouts, call 911.

Austin mom told not to breastfeed at Schlitterbahn