Sonar is being used after a person "fell off the back" of a boat and did not resurface. 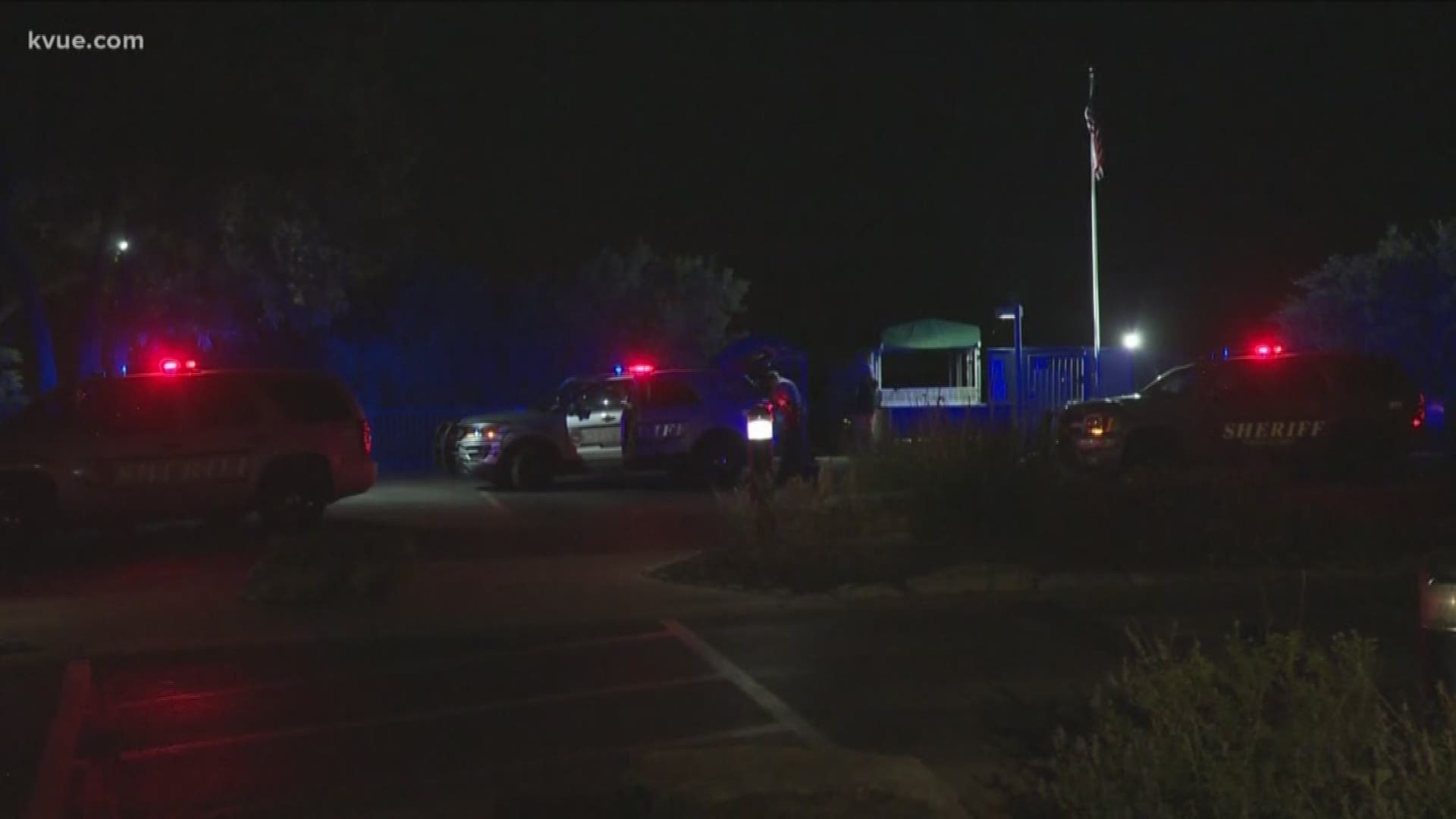 JONESTOWN, Texas — Austin-Travis County EMS (ATCEMS) are using sonar and other devices to recover a 19-year-old boater near Devil's Cove in Lake Travis.

At around 8:30 p.m. Monday, ATCEMS tweeted that multiple ATCEMS, Lake Travis Fire Rescue and STAR Flight assets were responding to a reported water rescue in the 18000 block of Breakwater Drive.

The initial reports were that a man "fell off the back" of a boat and had not resurfaced. Two fire rescue boats were on the water at the last known location of the subject with STAR Flight overhead providing assistance at around 8:50 p.m.

Since the man fell off the boat in the dark, there are a few different locations where witnesses believed they saw him last, the Travis County Sheriff's Office said on Tuesday. ATCEMS told KVUE that the victim's last known location was at Old Burnet Road and Lantern View.

The Travis County Sheriff's Office said a group of young people were headed back from Devil's Cove to where they launched the boat when the incident happened.

At 9:21 p.m., ATCEMS said that after an extensive surface and aerial search of the victim's reported last known location, Incident Command determined to transition the rescue into "recovery mode."

The Travis County Sheriff's Office said crews were searching a wide area of Lake Travis, with waters between the depth of 40 feet and 120 feet.

"We are executing our drop-cams," said a spokesperson for the sheriff's office. "We've got a Texas game warden out here using side-scan sonar. LCRA is going to join in and help us with some of the devices that they have to offer, and we will continue to look for him as long as we can."

The spokesperson said crews would have to wait to locate a specific target before they could dive. The efforts were being complicated by an orchard of trees underwater in the area.

2 hospitalized after shotgun fires off in Georgetown RV park

Oh, baby! St. David's Women's Center of Texas currently has 12 sets of twins in its NICU