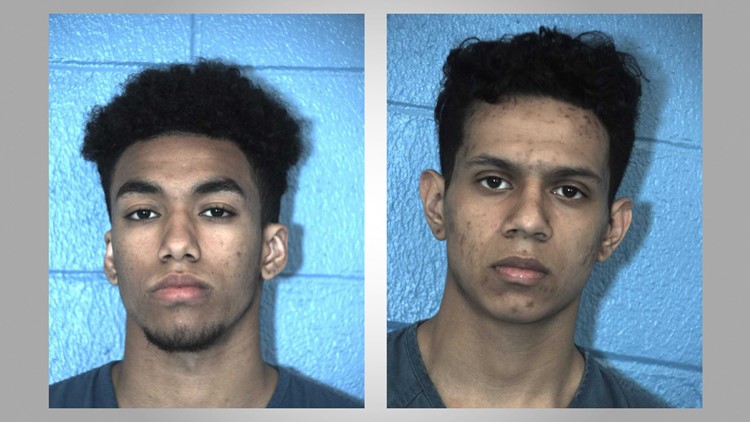 ROUND ROCK, Texas -- A McNeil High School coach's son and his peer have bonded out of jail after they were arrested for allegedly recording a student in the northwest Austin high school bathroom and posting the recording on Snapchat, online records show.

Cory McMahan -- the son of the school's athletic coordinator and head football coach -- and Corbin Banda, 17, were booked in the Williamson County Jail on April 12, according to online records. McMahan posted his $25,000 bond on April 13. Banda bonded out on April 16.

The alleged recording was posted on Snapchat following the incident, according to a representative with Round Rock Independent School District.

After the incident, McMahan and Banda were sent to alternative placement for 30 days, a representative told KVUE.