The stadium might have been approved, but the pathway for MLS in Austin still has a few obstacles. 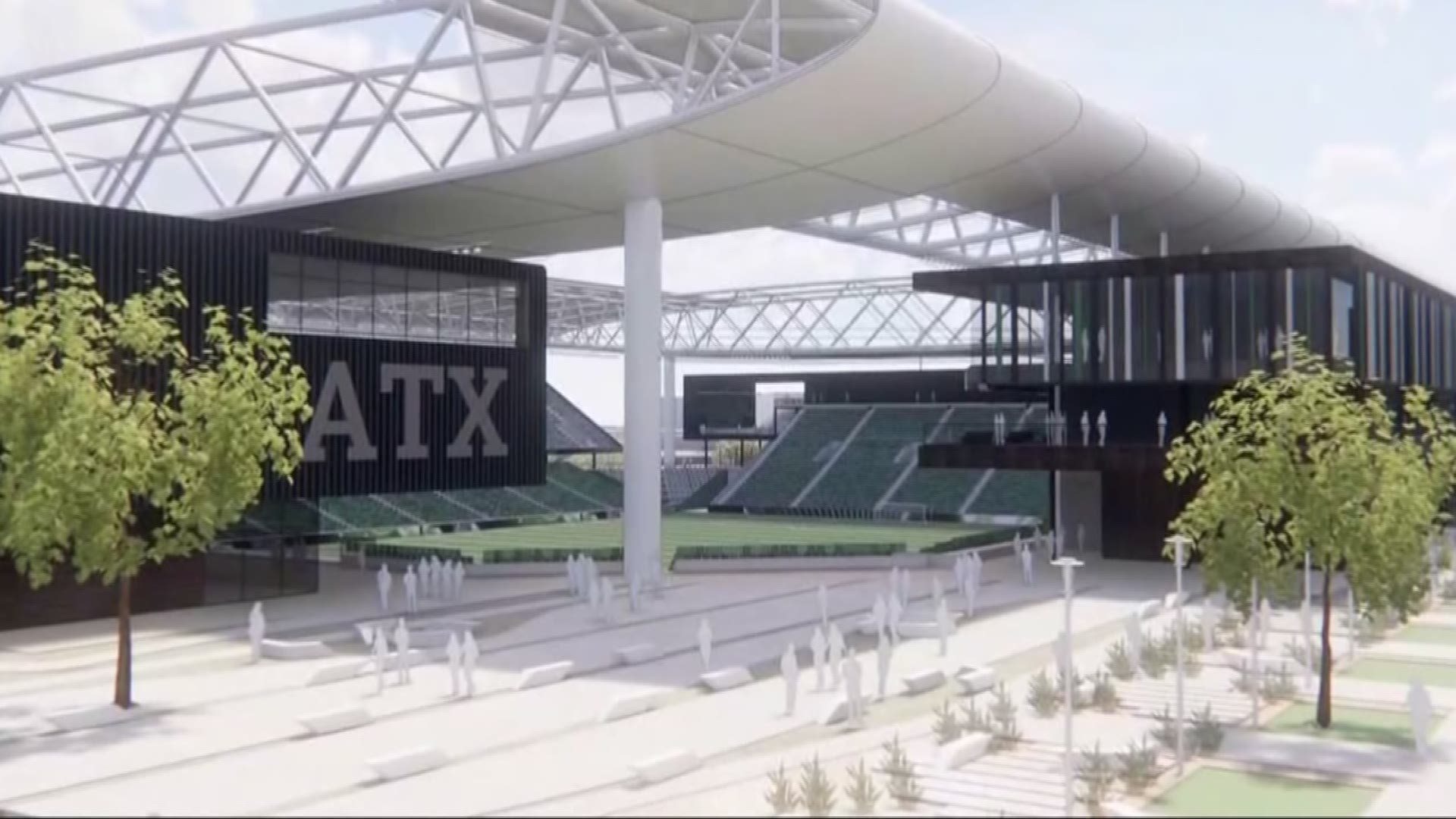 AUSTIN — Austin has given the green light for a brand-new soccer stadium, but bringing a Major League Soccer team to Austin is not yet all squared away.

The owners of the team still have obstacles to overcome. There is a pending lawsuit in Ohio and there is a need for a temporary stadium here in Austin as the new stadium is being built.

We contacted MLS about the Columbus Crew's move from Columbus, Ohio, to Austin, but the league had no comment.

One of the reasons for that could be a lawsuit pending in an Ohio court against Precourt Sports Ventures, the owner of the Crew, moving. On Thursday, Ohio Attorney General Mark DeWine said he is moving forward with the suit even after Austin's decision.

Ohio is invoking a law that keeps team owners from moving, because the team used facilities supported by taxpayers. There is a hearing on a motion to dismiss the lawsuit on Sep. 4.

Another question is where the team may play before the stadium's built.

It is supposed to be finished by 2022 and the team might start playing here as soon as next year.

The University of Texas said it has had no conversations with Precourt Sports Ventures about using UT's facilities.

KVUE received the same answer from Austin ISD and Round Rock ISD.