Austin City Councilmember Delia Garza is defending herself against criticism over some of the things she's paid for with taxpayer money. 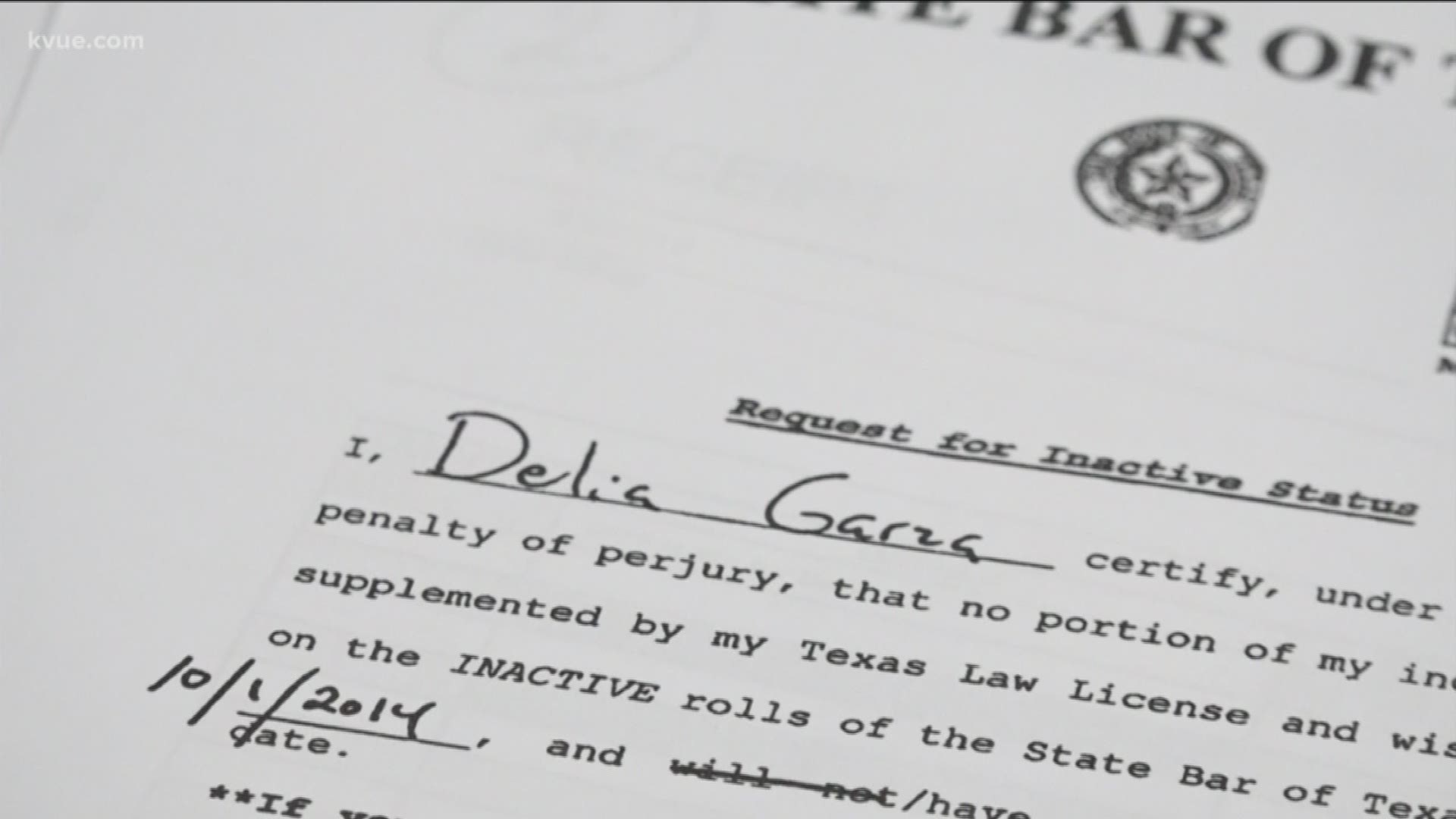 AUSTIN, Texas — Austin City Councilmember Delia Garza is defending herself against criticism over some of the things she's paid for with taxpayer money – things like her law license fees in 2018 and 2019, the Bench Bar Conference, Austin Bar Association dues and a Spanish class in Costa Rica.

She said it's legal, but former Travis County Judge Bill Aleshire said she should've paid out of her own pocket.

"Taxpayers didn't even pay for the coffee in the county judge's for the 12 years I was there," said Aleshire. "Voters can judge that for themselves. If they think that this is OK, then fine, but I can't imagine how it's even legal."

"It's considered a benefit for people to have that extra knowledge. Extra experience. Extra expertise," said Mayor Pro Tem Delia Garza. "I believe this is less about what my office should or should not have paid for and more about Mr. Aleshire not thinking I should be the elected county attorney of Travis County."

Aleshire originally had concerns when Garza announced her candidacy in the Travis County attorney's race. Aleshire put in a public information request to find out her law license status and that's when he found out the City paid for her continued education. The expenses add up to more than $1,000.

"I'm concerned first of all about the ethics of it. If she would abuse her own office, with a small office budget as a city council member, what's she going to do when she's in charge of hundreds of employees and $23 million," asked Aleshire.

A City of Austin spokesman said councilmembers manage their own budget, submitting expenditures through city staff to process payments. He said there are no provisions in the city charter or financial policies that prevent such an expenditure as long as it serves a municipal purpose.

“I don’t stop being an attorney just because I am not a councilmember and just like the City will pay for us to go learn, pay for us to travel to other cities to learn about how other cities are doing things because they know it enhances our ability to lead. I believe this is the same thing,” said Garza.

Garza said she decided to reactivate her license to help the Latino community in her district with pro bono legal services, and the continued education benefits those people.

“I felt that I was in a position to be able to provide help for them. My license was inactive at the time. I thought this was an opportunity. I felt helpless in many ways," said Garza. “My taking those continued education classes enhances my ability, I believe, to represent my constituents.”

Aleshire said he contributed to the other candidates' campaigns in the Travis County Attorney race, but still thinks taxpayer money should be used somewhere else.