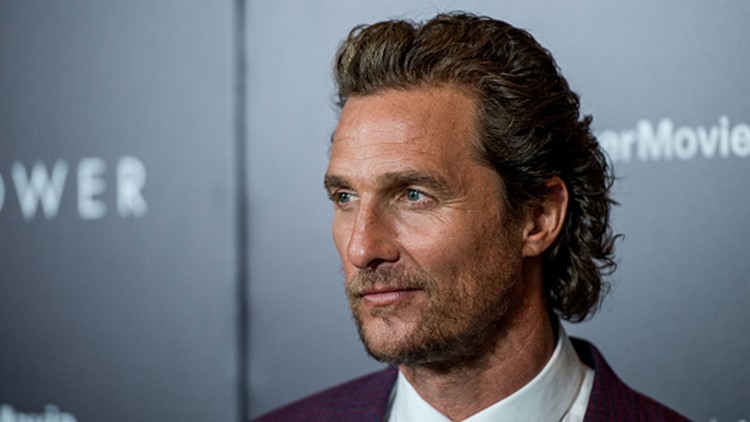 Matthew McConaughey to receive Texas Medal of Arts Award in 2019

AUSTIN — Austin favorite Matthew McConaughey is being recognized once again for his work in films and philanthropy.

The Texas Cultural Trust announced Tuesday that the Academy Award-winning actor will be an honoree at the 10th biennial Texas Medal of Arts Awards (TMAA). The TMAA recognizes Texas leaders who have achieved major accomplishments with their talents and opened doors to artistic opportunities to Texans of all ages.

“Texas Medal of Arts was established to honor artists who have helped shape the arts in Texas,

and each of these honorees has unquestionably inspired creativity well beyond our state,” said

McConaughey made his mark in cinema with his roles in films such as Dallas Buyers Club, Dazed and Confused, A Time to Kill and more. Through his Just Keep Livin Foundation, the 49-year-old actor empowers high school students by provident tools they need to lead active lives and make healthy choices for a better future. And to that we say: Alright, alright, alright.

Photographer Mark Seliger and artist Trenton Doyle Hancck will also be awarded at the event.

The TMAA will take place in February of 2019 in Austin.