The lawsuit comes a month after Austin City Council voted to change the name of Manchaca Road to Menchaca Road to reflect the historic spelling of Tejano Army Captain Jose Menchaca. 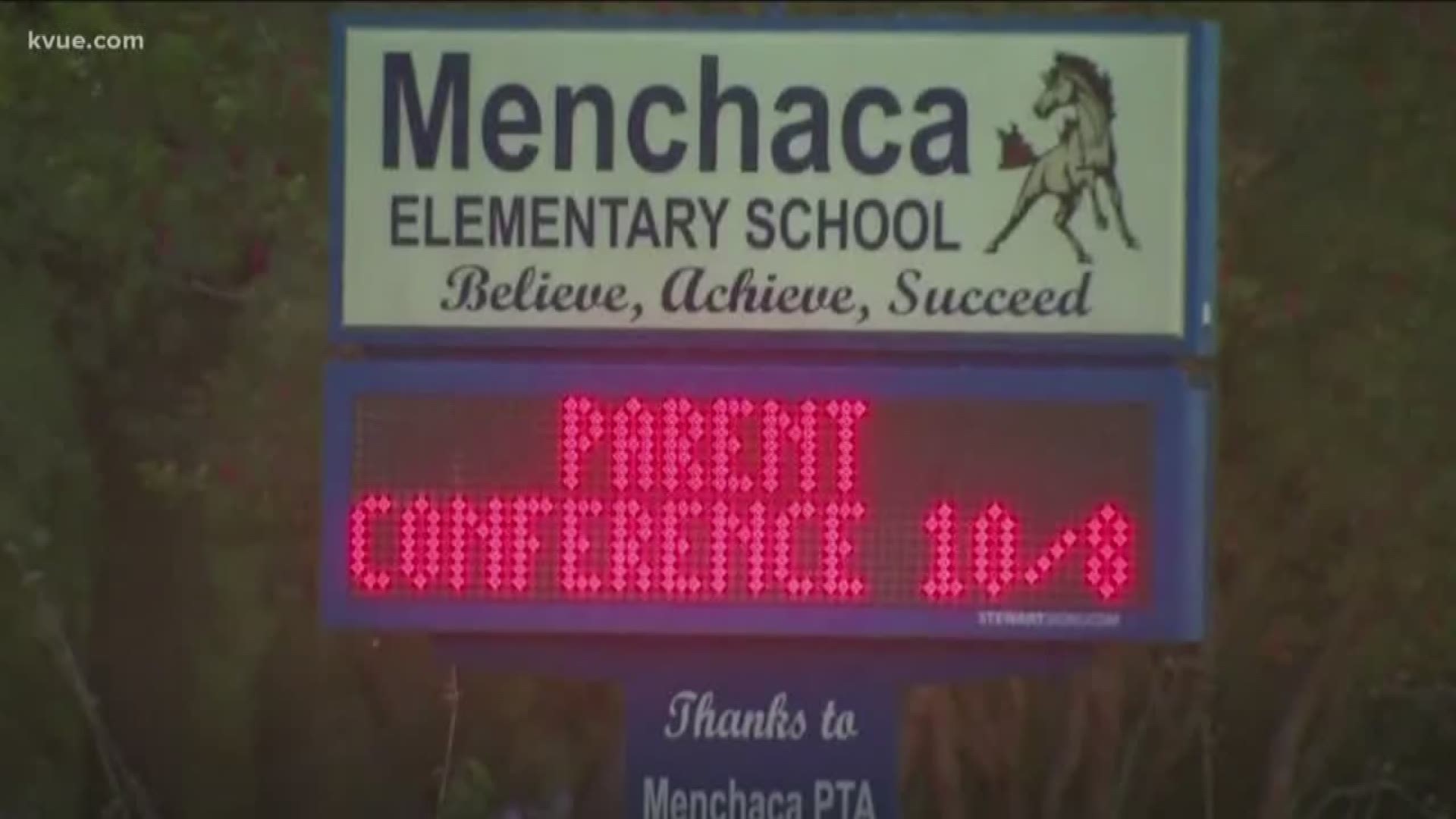 AUSTIN — A district court judge on Wednesday ordered the name changing of Manchaca Road to be halted at least temporarily in response to an injunction requested by a group of property owners, according to our news partners at the Austin American-Statesman.

The name change is something the local group, Justice for Menchaca, has been pushing for for years, to honor the Tejano Army Captain.

Now, another group known as the Manchaca Business Association, which is operating as "Leave Manchaca Alone," is pushing back against the name change, stating the City of Austin violated its own ordinance by failing to notify all property owners of the proposal to change the name. 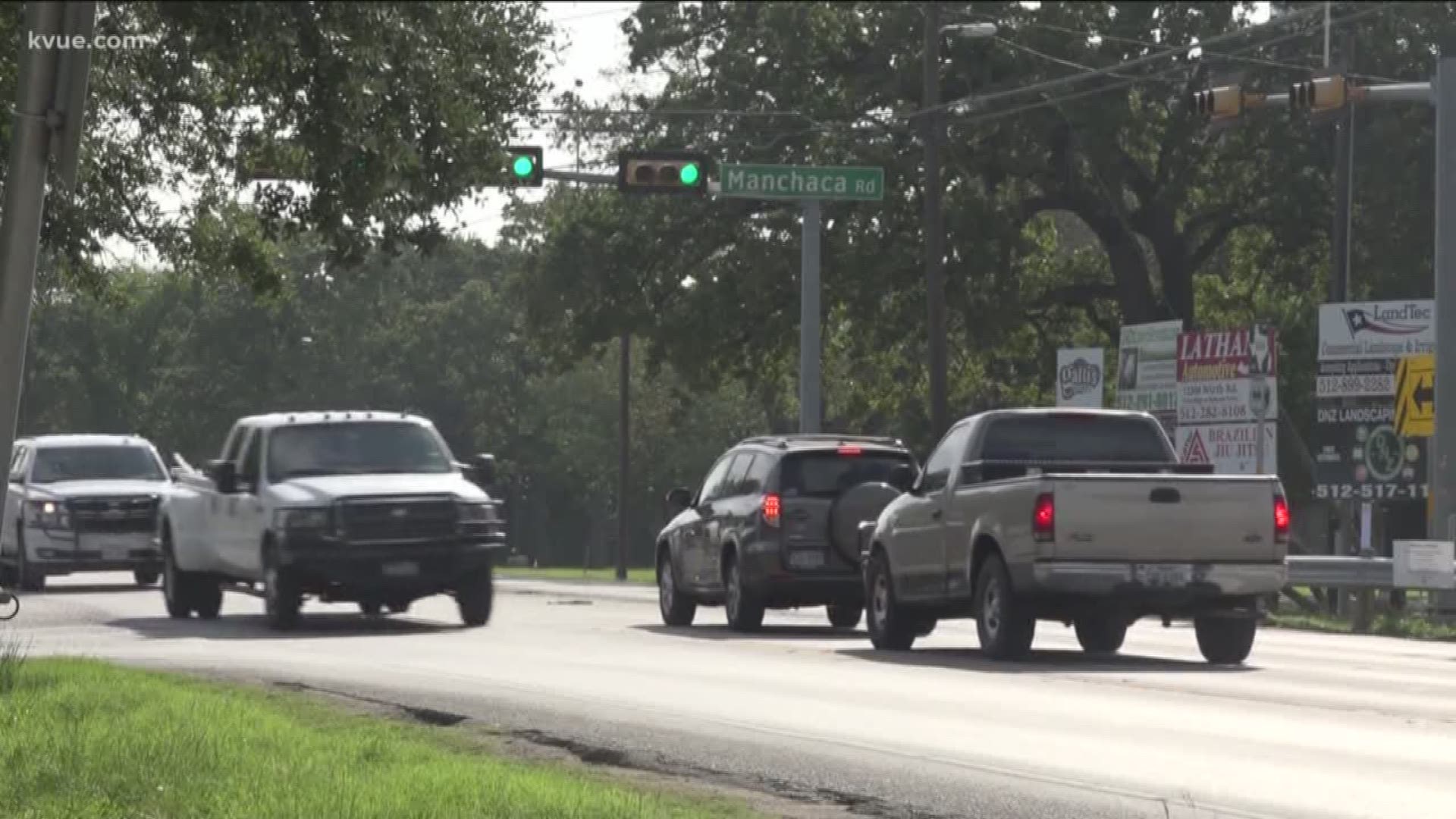 According to a press release obtained Monday, the group also states businesses were deprived of due process by failing to be notified prior to the changes, and they state there was not substantial evidence proving there was an error in the spelling of Manchaca in the first place, which was the reason for name change.

The organization believes the proposed change will financially disrupt the small businesses and homeowners along the road, causing unnecessary costs through updating government documents, signage, business-related documents and materials, and other modifications costing thousands of dollars.

On Nov. 28, TxDOT said it has received written notification from the City of Austin about plans to change the name of Manchaca Road within their jurisdiction, but said the City did not ask TxDOT to change any signs within the state jurisdiction. This means the road signs will remain the same until regular maintenance is required on those signs.

The name change had been slated for Thursday.

KVUE has reached out to parties in favor of the change. This story will be updated once we receive a statement.