The judge sided with city leaders, who believed it should honor its roots. 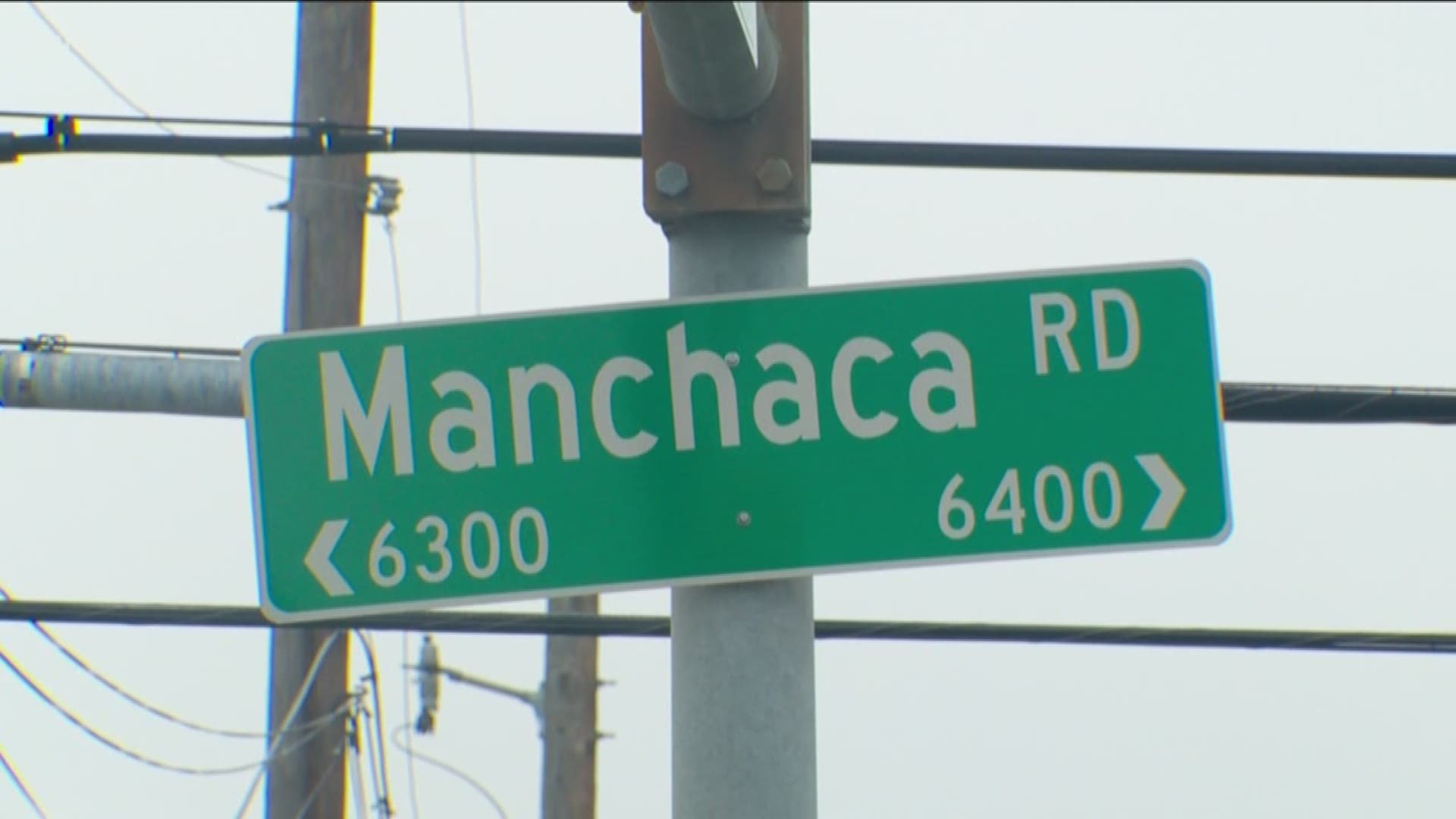 AUSTIN, Texas — A long-standing South Austin road will officially get a new name.

A judge gave the OK to change the pronunciation and spelling of Manchaca Road to Menchaca.

After months of debating, this is a win for Austin city leaders. City leaders voted to change the name of the road last October to honor its namesake because all these years Manchaca Road has technically been misspelled. But that decision sparked a big fight between them and business owners. Now, a judge has officially sided with the City.

According to our partners at the Austin American-Statesman, State District Judge Dustin Howell threw out a lawsuit last week from business owners who opposed the switch. Some claimed in the past they hadn't been properly notified about the change. Howell said he didn't have jurisdiction over the case.

This now gives the city the OK to move forward after the name change was put on hold. The reason behind this is to honor Jose Menchaca, the man the road was named after. He was a Tejano Army captain.

City leaders have been pushing for the name change for quite a while and supporters said it makes a difference.

“When I retired, one of the things I did was try to see was if [Jose Menchaca] had any descendants and I did find them and asked them if this was something that upset them, and they all said, 'yes, of course,'” said Bob Perkins, a supporter of name change. “'We got this place named for our great-great-grandfather and it's misspelled.'”

Business owners opposed the switch. A vet clinic owner said in the past, it'll cost about $50,000 to change their signs and marketing to reflect the new spelling.

"To most people, it's just a pronunciation. But those small details matter quite a bit," said Robert Amaroso, who is the owner of Manchaca Village Veterinary Care.

According to the Statesman, the lawsuit initially came from the Manchaca Business Association and this ruling followed testimony in a Travis County Court. The question is if this fight is really over.

An attorney representing business owners told the Statesman he was surprised by the judge's ruling and they're planning to explore other legal options.