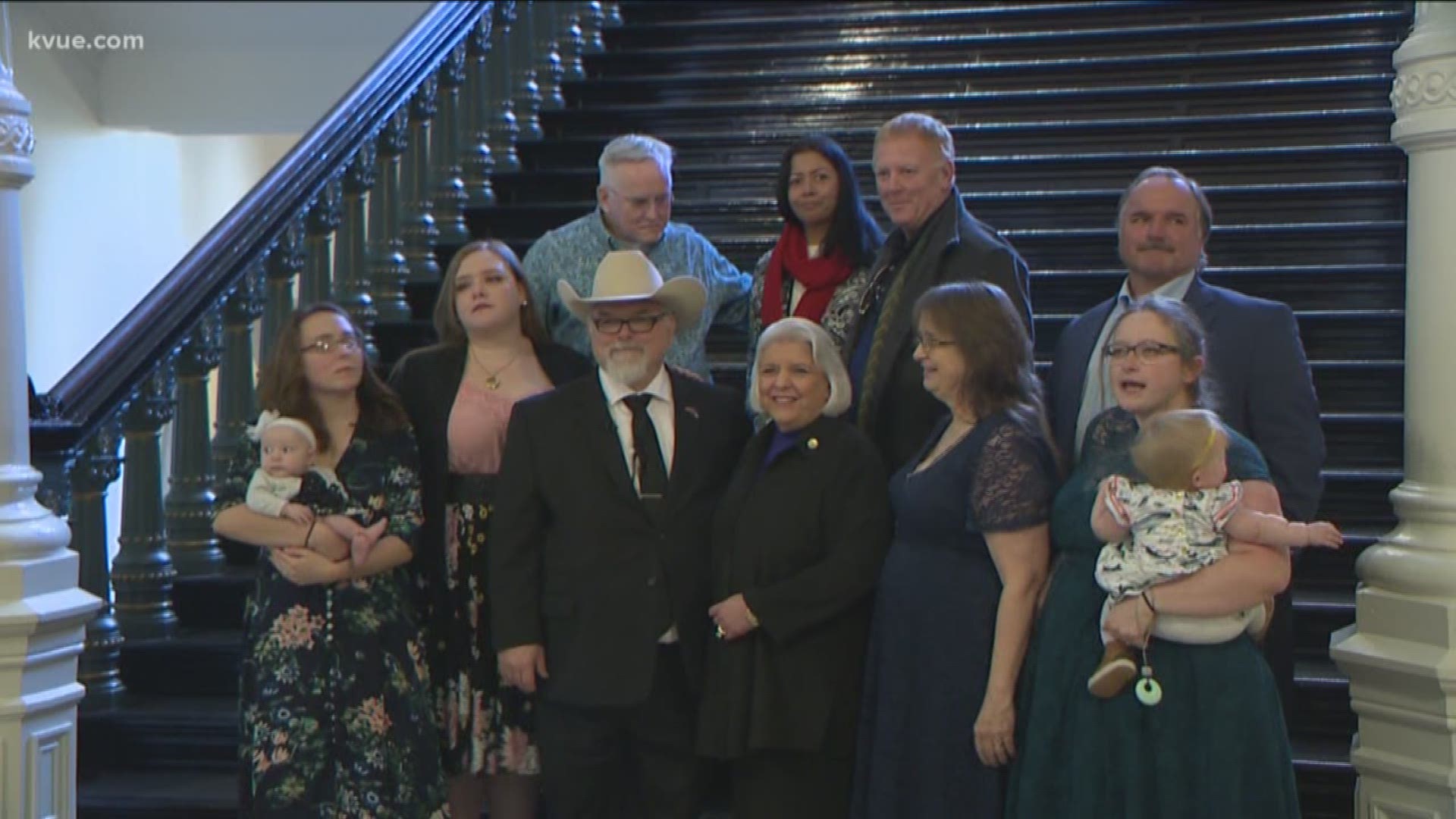 AUSTIN, Texas — Stephen Willeford -- the hero who chased and shot the man who killed 26 people in a Sutherland Springs church -- was honored in Austin Tuesday for his heroic acts.

Stephen Willeford spoke to KHBS/KHOG about his response to the Sutherland Springs church shooting.

On Sunday, Nov. 5, 2017, Willeford was alerted by his daughter that a mass shooting was occurring at the First Baptist Church. Willeford then grabbed his AR-15, a handful of bullets and headed to the church.

Willeford reportedly confronted the shooter, identified as Devin Kelley, as he approached the church and shot him.

Willeford credits his faith in God for keeping him calm and focused throughout the situation.

"I think my God, my Lord protected me and gave me the skills to do what needed to be done," Willeford said. 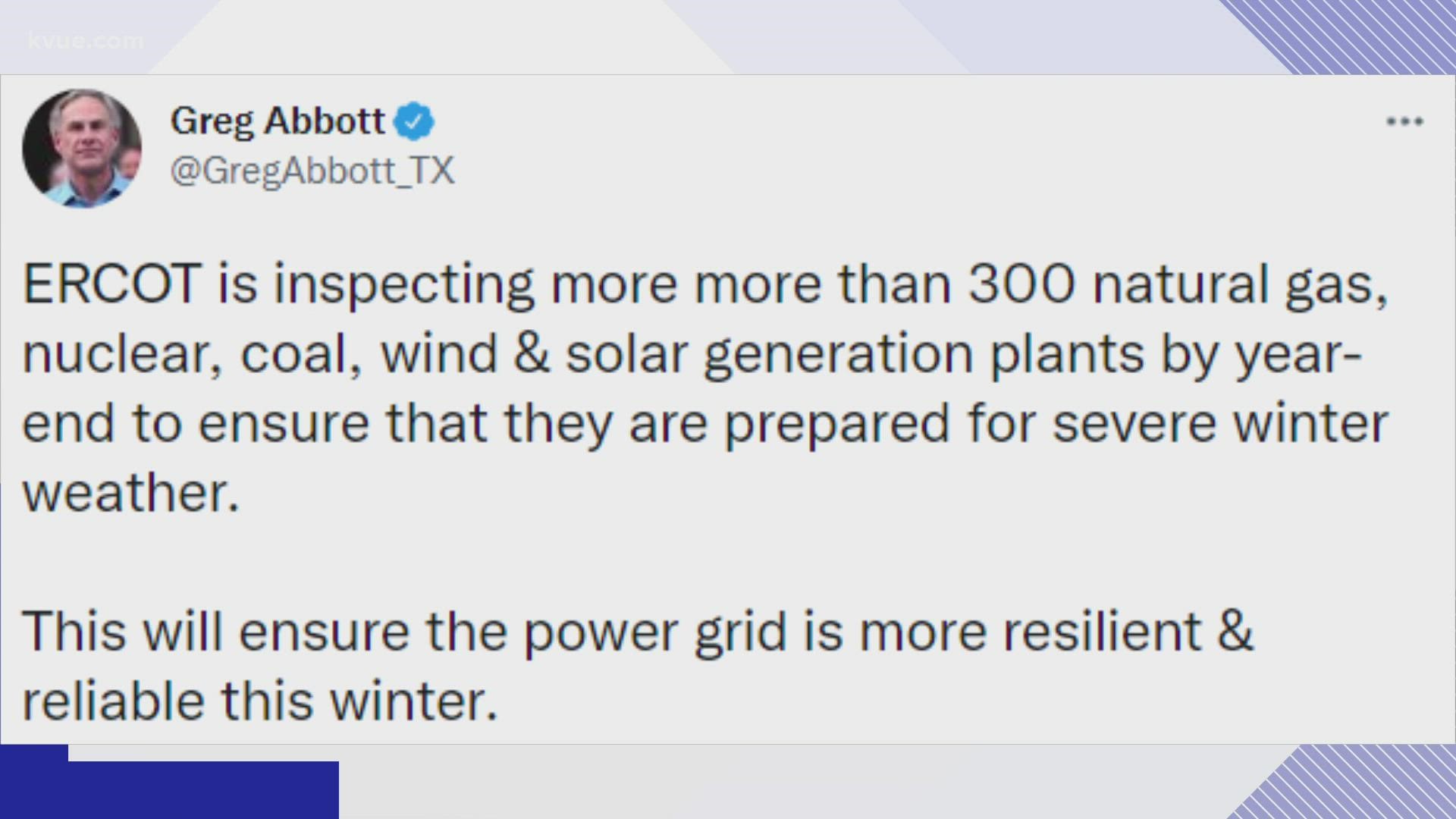