Have you seen him? Man accused of killing ex-girlfriend at her birthday party on Christmas Eve

Harris County Sheriff's deputies are searching for Albert Benjamin Simon, 52, in connection with the shooting death of Carolee Dawn Taylor, 46. 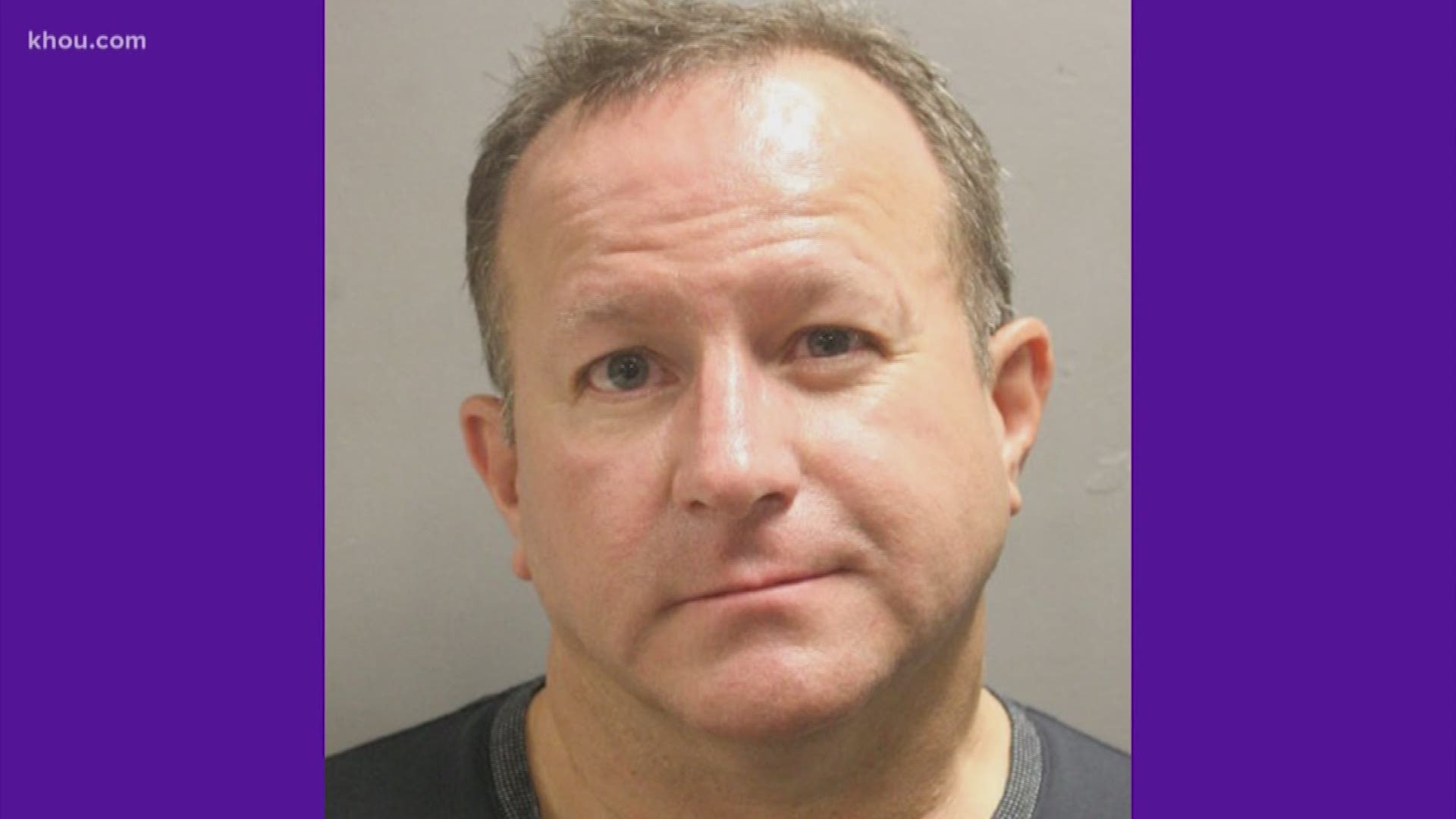 HARRIS COUNTY, Texas — Deputies are searching for a murder suspect after he was accused of opening fire at a Christmas Eve and birthday party near Cypress, killing an ex-girlfriend.

It happened just after 8:30 p.m. Tuesday at a house in the 16500 block of Obsidian Drive, which is inside a gated community close to the Houston National Golf Club in northwest Harris County.

Harris County Sheriff's deputies are searching for Albert Benjamin Simon, 52, in connection with the shooting death of Carolee Dawn Taylor, 46.

"A male showed up unannounced. He was the estranged ex-boyfriend of the female celebrating a birthday today," said Harris County Sheriff Ed Gonzalez. "He forced his way inside, grabbed her and shot her multiple times."

Deputies say Simon removed Taylor from the residence at gunpoint before he shot her multiple times on the front porch. Taylor was pronounced dead at the scene.

“Terrible to think that somebody lost their life on Christmas Eve in the fashion they did at a party so it’s terrible," said Stan Kerlick who lives in the neighborhood where the shooting happened.

“It’s unsettling because this is my community. This is my neighborhood," said Jeff Houston, another resident.

The neighborhood has posted signs that warn against trespassers but Houston said they don’t keep everyone out.

“Yes, it’s gated but these gates; anybody follows someone in. Things like that,” Houston said.

At the moment, authorities are still trying to figure out how Simon gained access.

He said these incidents happen all year but seem to be magnified during the holidays..

Even though the holiday has been anything but normal families inside Willow Fairway are trying their best to make sense of what happened and enjoy Christmas Day.

Simon is charged with murder but he is still on the run.

Gonzalez said Simon left the scene in a black 2019 Jeep Grande Cherokee with a Texas license plate #LYN0345. Gonzalez said the suspect is possibly armed with a pistol, though investigators did find a weapon near the home.

If anyone knows the location of Albert Simon or the Grand Cherokee, they should not approach him or the vehicle, but should immediately call 911. If anyone has any additional information regarding the case, they are asked to contact the Homicide Unit at 713-274-9100 or call Crime Stoppers at 713-222-TIPS (8477)