The suspect was arrested in Louisiana almost a month after being accused in a hit-and-run that killed a 5-year-old in Austin. 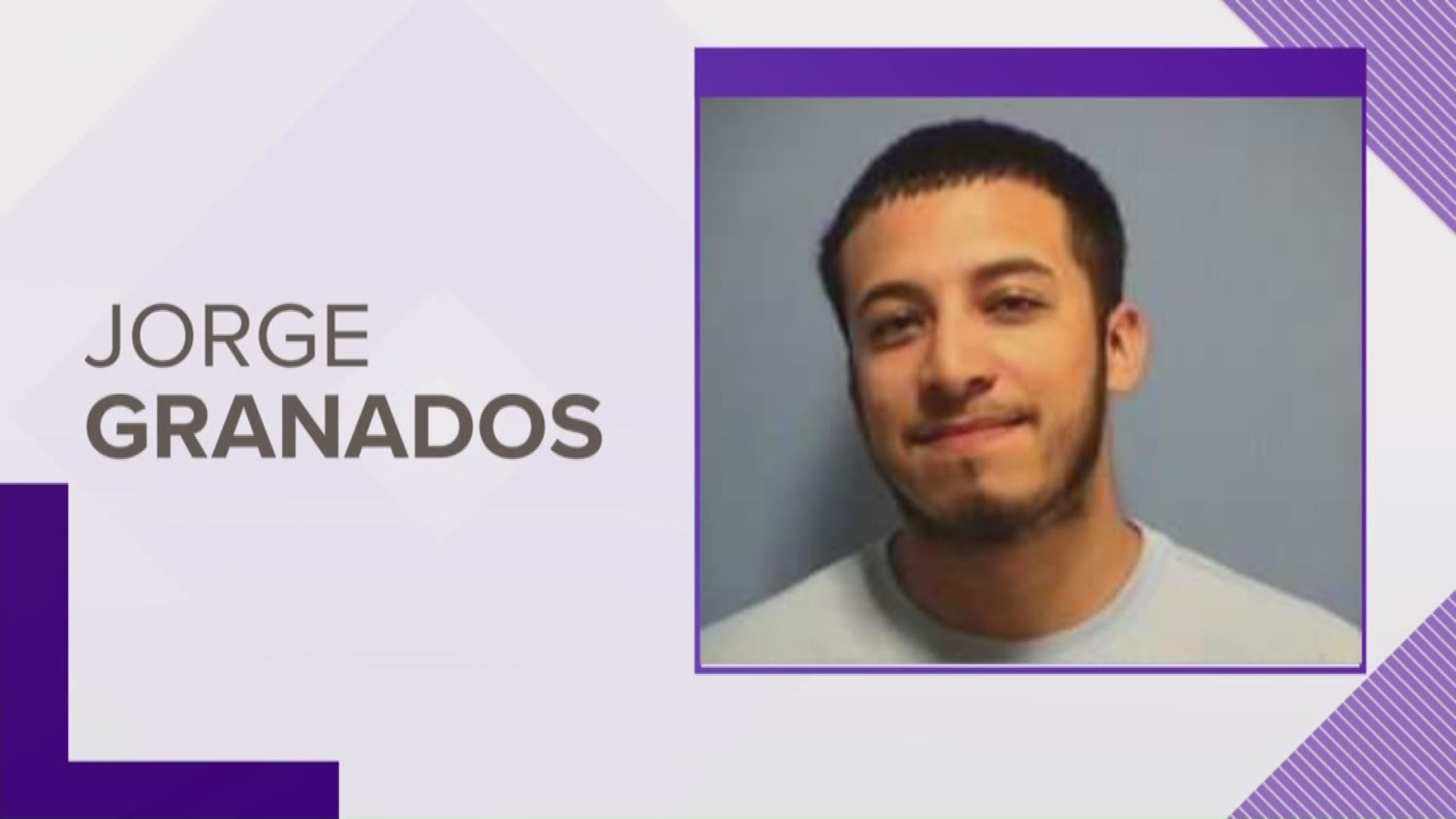 AUSTIN, Texas — A man has received a sentence of less than a year after a hit-and-run incident that left a 5-year-old girl dead and sent three people to the hospital.

Granados, who was 22 at the time, was arrested in Slidell, Louisiana, by the Lone Star Fugitive Task Force on April 16, 2019, and extradited back to Austin. The victim, Illianna Martinez, died on March 30.

Police say the crash happened on the morning of March 21 when a car traveling northbound on Palo Blanco Lane turning onto Teri Road was hit by a truck. The truck had multiple occupants inside, all of which fled the scene. Police said Granados was the driver.

Aide who testified against President Trump escorted out of White House