Waynija Lanette Terrell and Djaune Dwight Mays have been charged with aggravated robbery with a deadly weapon. 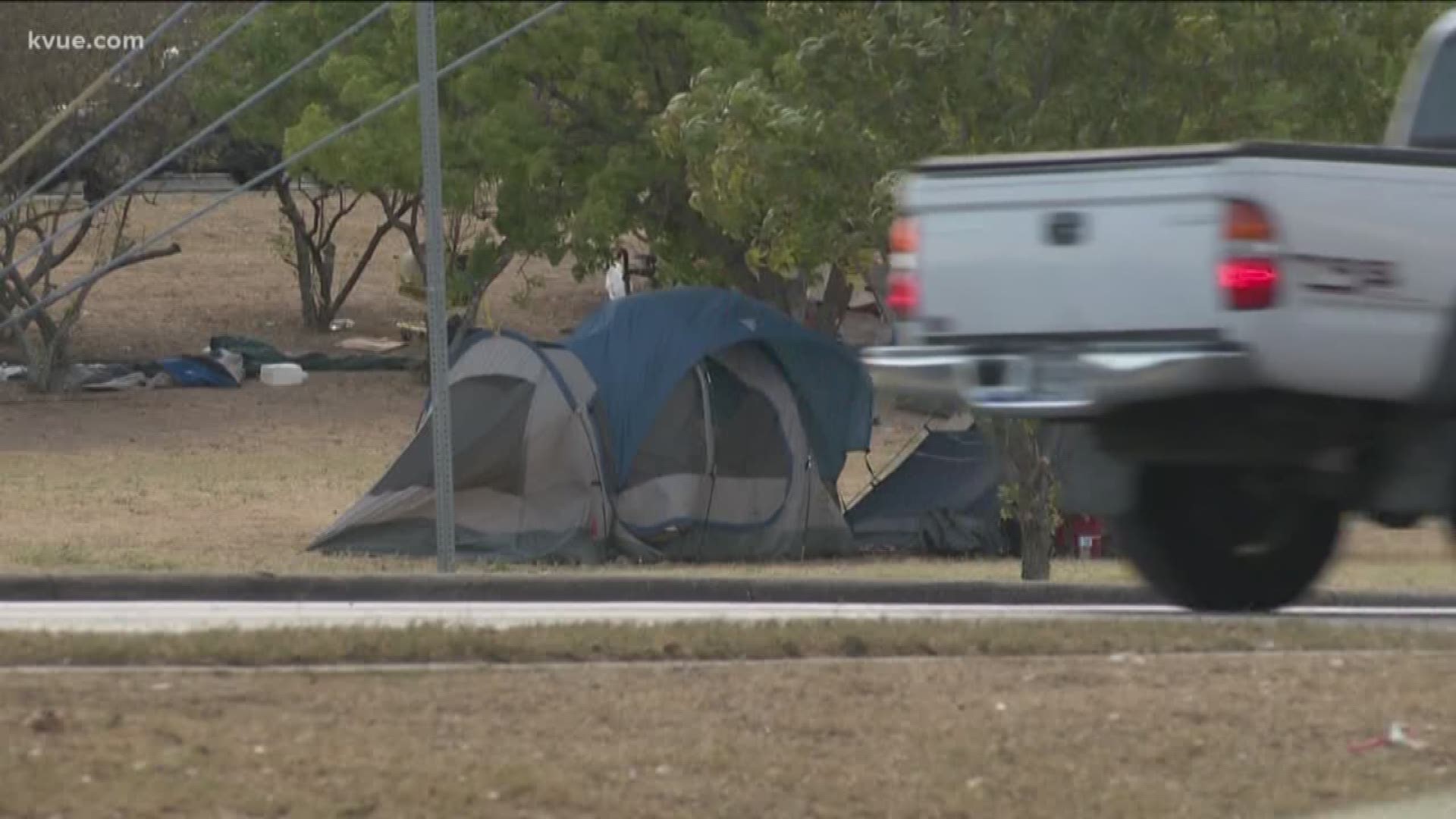 AUSTIN, Texas — According to the Austin Police Department, a homeless man and his girlfriend were robbed and shot at near Riverside Drive on Sept. 16.

An APD officer was helping a stranded motorist who was waiting for a tow truck when he heard yelling from a nearby homeless camp, according to an affidavit. A man was running towards him and trying to get the officer's attention and pointing at the camp.

As the officer was walking towards the camp, the man ran past the camp towards an apartment complex on Riverside Drive, the document said. Police said the officer briefly lost sight of the man and then heard two gunshots coming from the apartment.

When the officer caught up to the man, the man told him the person who shot at him was a man who went by the street name "Evil," also known as Djaune Dwight Mays.

The victim later told police Mays wanted to sell a speaker to him and told him he had a charger at his camp to test that the speaker worked.

The victim had noticed police were nearby, and when Mays reportedly told him to call his girlfriend into the tent, the victim found an opportunity to run out of the tent, where Terrell allegedly hit him on the shoulder with a baseball bat. The victim told police he was still able to escape and notify the nearby officer.

Police arrest man who got out of car, fired several shots in North Austin

Terrell told police she was told the victim intended to break into her brother's apartment and steal a speaker.

Police have issued a warrant for Mays for aggravated robbery with a deadly weapon. His bond has been set at $50,000.