Medics said STAR Flight assisted after reports that he was swept away on West Ninth Street. 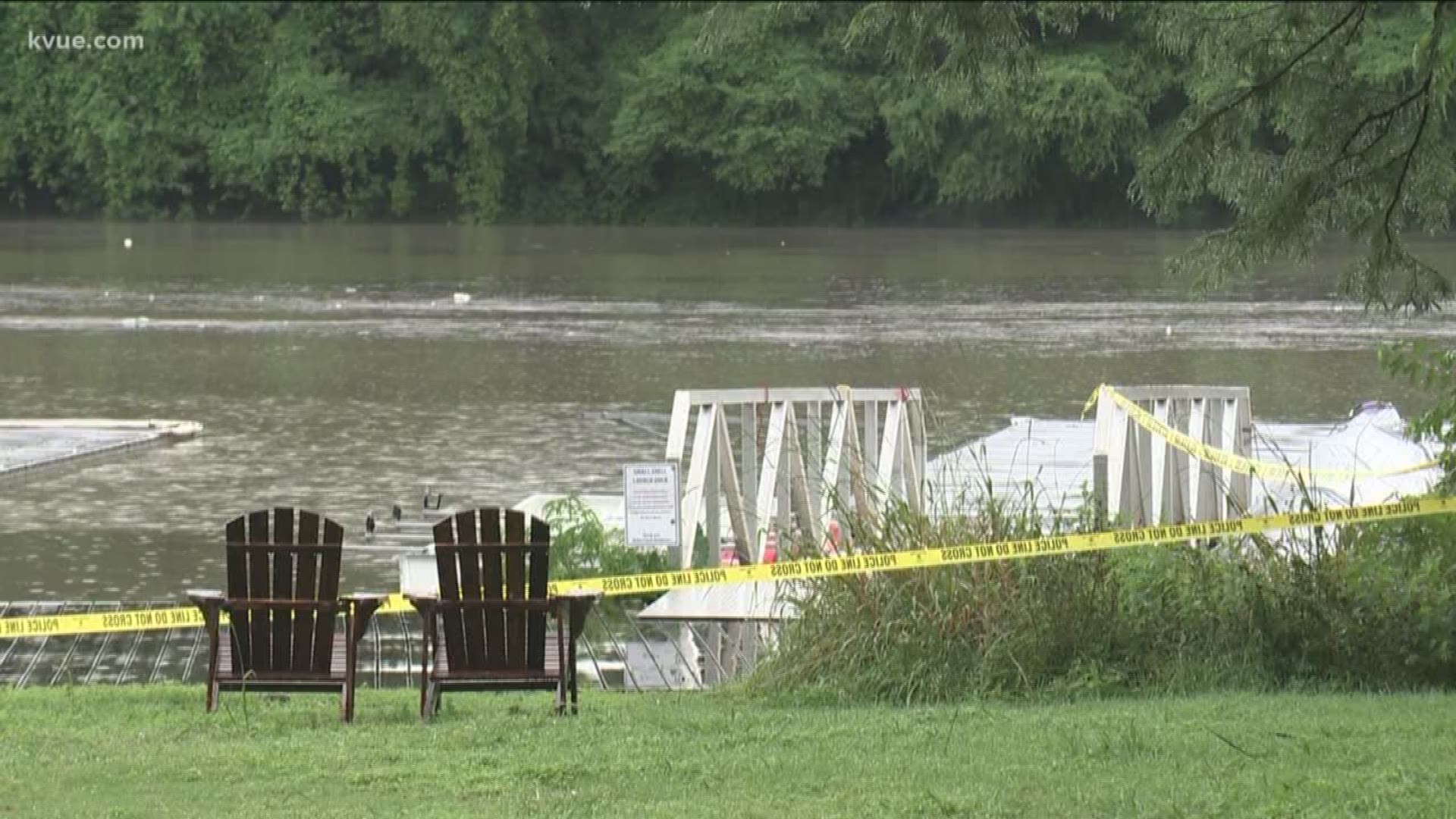 AUSTIN, Texas — A man was found dead Wednesday after he was reportedly swept away by swift waters in Downtown Austin.

Austin-Travis County EMS reported they were responding to the 800 block of West Ninth Street around 12:50 p.m. STAR Flight was called to help locate the missing person.

Austin police reported they may have spotted the victim under the South First Street bridge soon after. STAR Flight later confirmed the location of a motionless body in Lady Bird Lake and rescuers moved in to make contact.

Police said the death was not suspicious.