Austin-Travis County EMS responded to the incident at the 4500 block of N IH-35 just after 10 a.m. on Sunday. 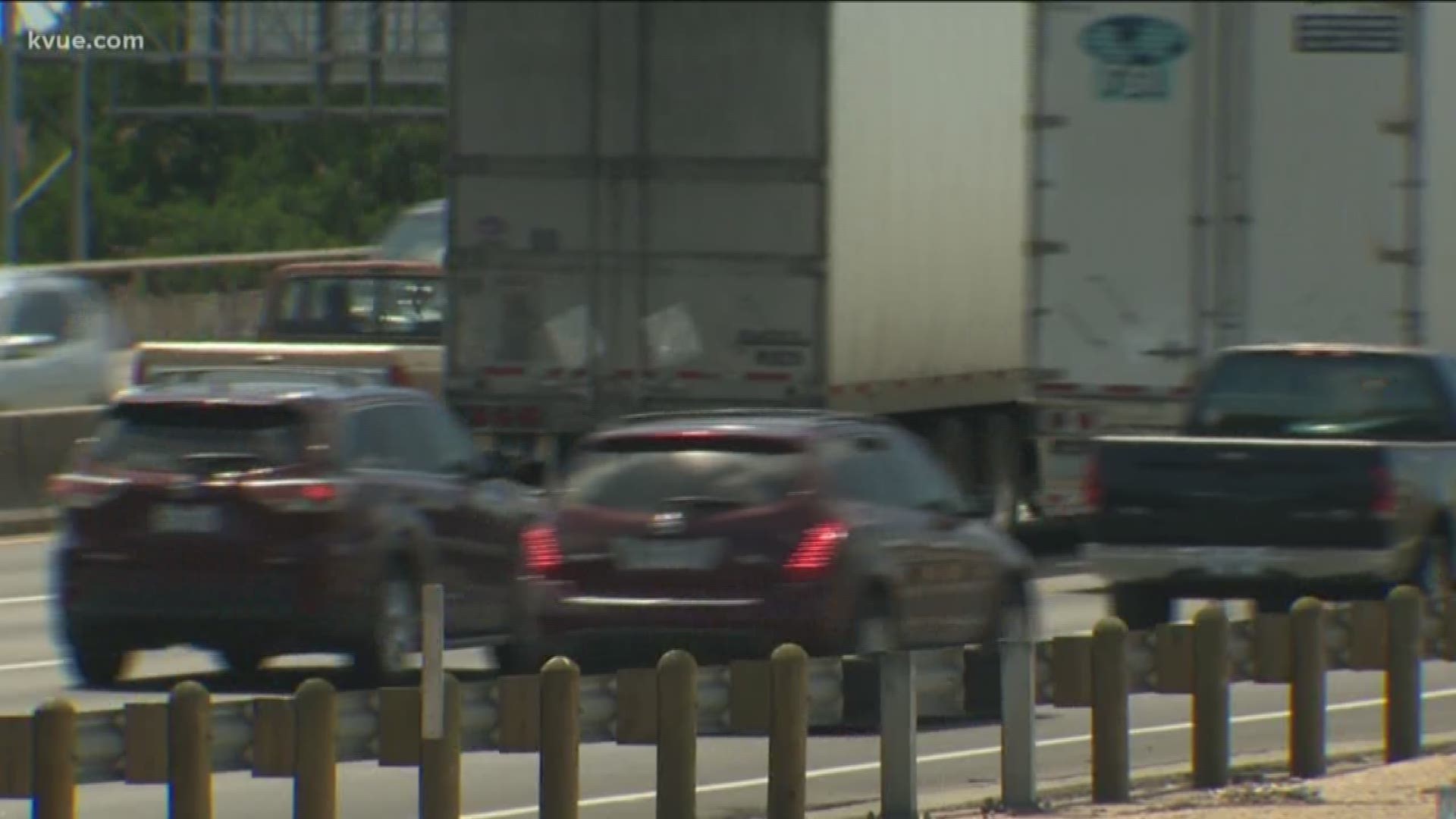 AUSTIN, Texas — 46-year-old Aric Maxwell has been identified as the man that died after being hit by a car on Interstate Highway 35.

Police believe the man was attempting to walk across the interstate when he was struck. He was pronounced dead at the hospital. Officials said the driver stayed on scene and is cooperating with the investigation. No charges are expected to be filed against the driver, according to police.

Why does it keep happening? Another pedestrian killed on I-35 over the weekend

The lanes have since reopened.

If anyone has information regarding this incident they are urged to call Austin police at 512-974-5594.

Explosions kill at least 207 in Sri Lanka on Easter Sunday

Verify: Would legalizing and taxing marijuana boost the Texas economy?