Police are searching for the suspect's vehicle, a white Dodge 1500 truck. 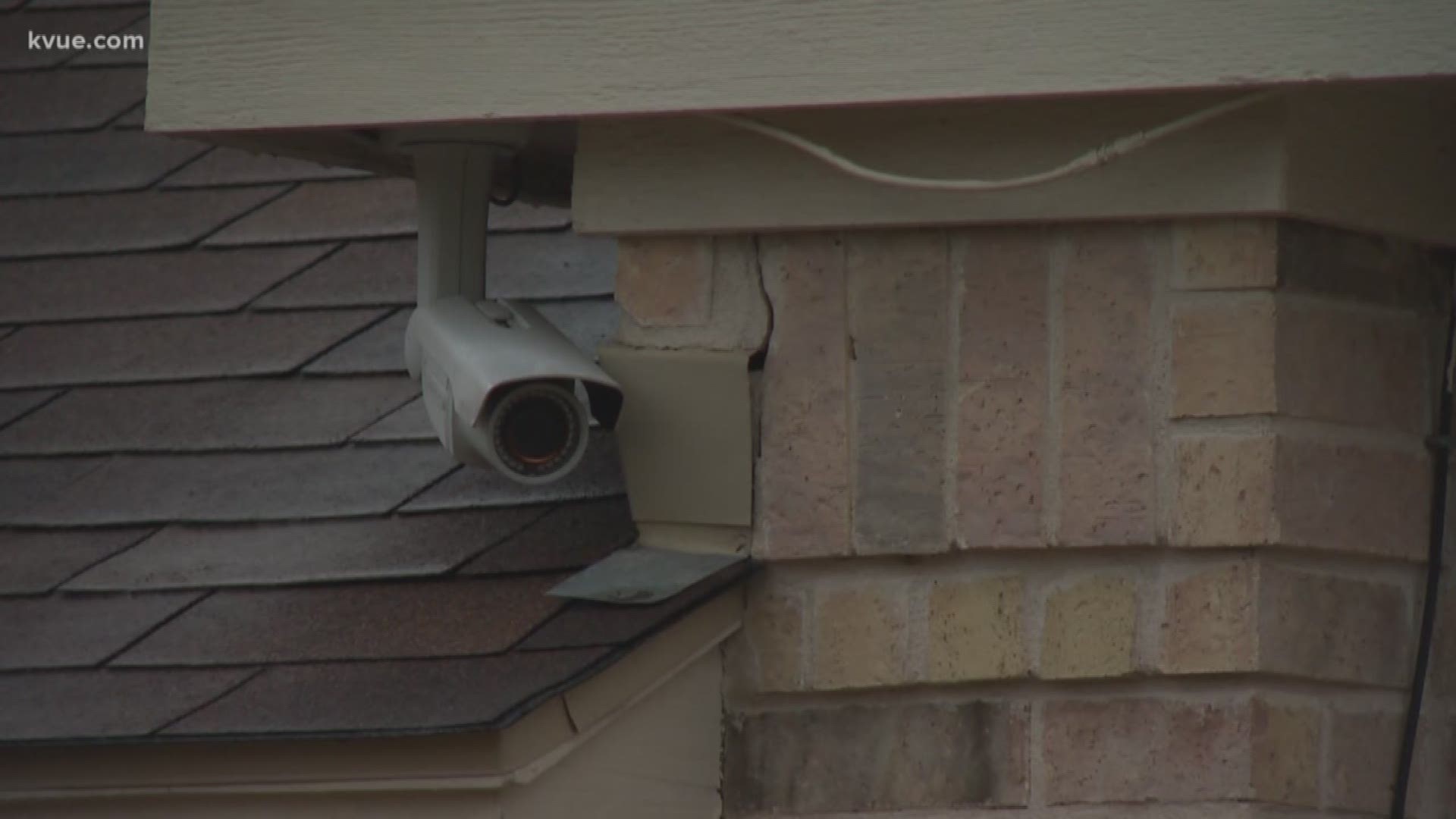 PFLUGERVILLE, Texas — Police have identified the man killed in a shooting in Pflugerville on Thursday night.

Pflugerville police said they responded to reports of gunshots at the 7-Eleven at 17511 Schultz Ln. around 8:45 p.m. Thursday.

A man, later identified as 34-year-old Germichael Perry-Moses, was found with gunshot wounds and officers attempted life-saving efforts but he died on the scene.

Police are searching for the suspect's vehicle, a white Dodge 1500 truck, pictured below:

Anyone with any information is asked to contact Pflugerville police at (512) 990-6731 or submit an anonymous tip to cidtips@pflugervilletx.gov.