The incident happened on Friday night around 6:30 p.m. on Estes Avenue. 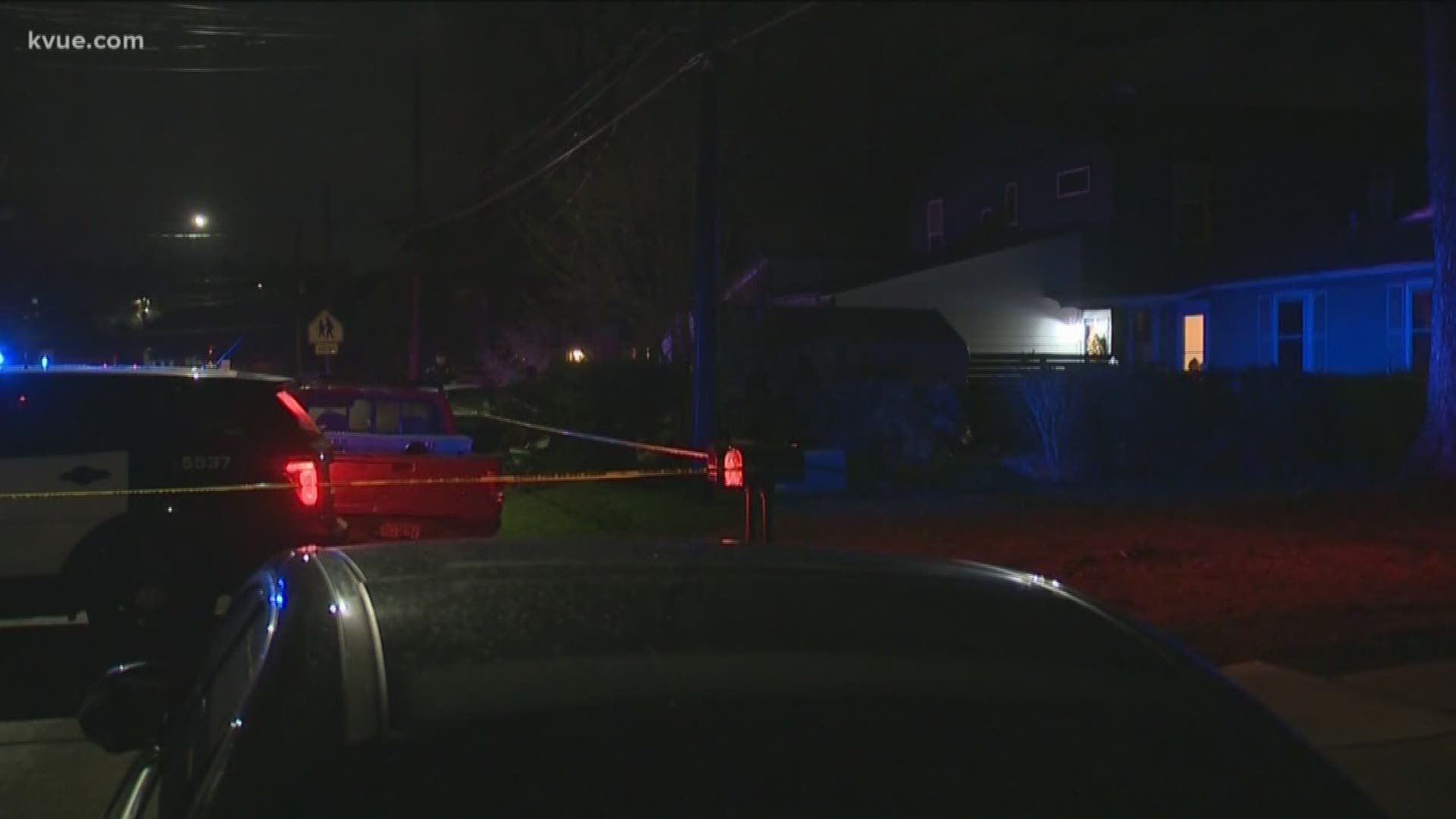 AUSTIN, Texas — A man is dead and a suspect is in custody after a stabbing in East Austin near Givens Park on Friday evening.

Austin-Travis County EMS said the incident happened around 6:38 p.m. on the 1100 block of Estes Avenue.

Medics transported the man to Dell Seton Medical Center with life-threatening injuries. He died from his injuries around 40 minutes later.

Police said while they were on the scene, a man who matched the description of the suspect walked up to officers. He was taken into custody.

According to police, there may be a second suspect, but the neighborhood is safe.

Tensions were high in the neighborhood as many people gathered in the street while police investigated on Friday night.

Police believe the suspect and the victim were known to each other.