Police evacuated the hotel after the man allegedly threatened to shoot it up. 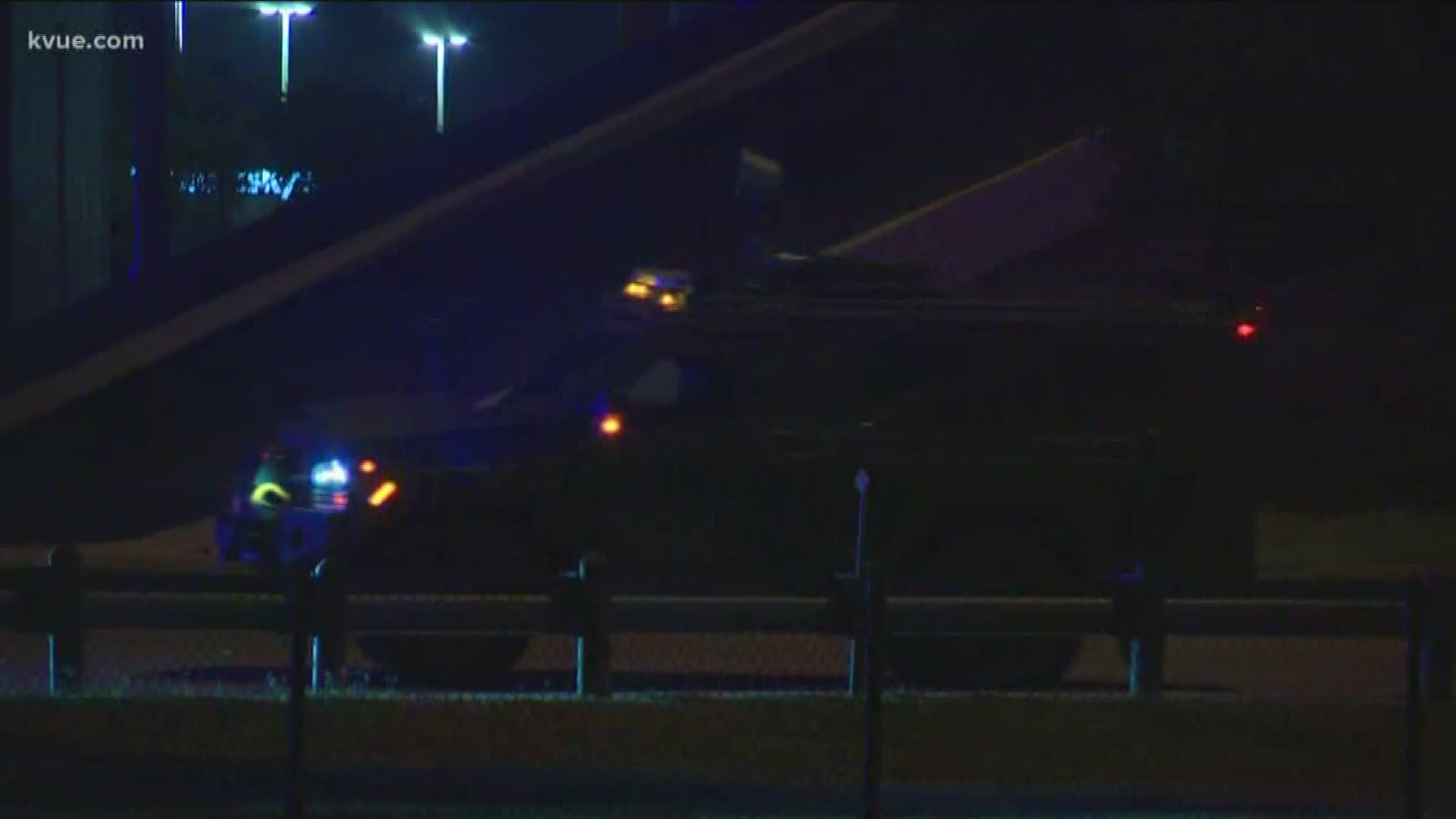 AUSTIN, Texas — Police evacuated a northwest Austin hotel after a man reportedly threatened to shoot it up Sunday night.

The police department received reports that the man had told others he was going to shoot up the hotel. The man then barricaded himself in a room and told police he was armed. Austin police's SWAT team was called out.

In the end, officers were able to talk him into coming out peacefully. There is no word yet on what charges the man may end up facing.

The Austin Police Department planned to bring in a mental health officer in the hopes of getting that man the help he needed.

This comes just a few weeks after a man going through a mental health crisis was shot and killed by police in Downtown Austin. The police department's mental health officer was unable to get there before the shooting.

The department said their officers go through regular training to learn how to de-escalate these situations.

"The training academy tries to keep ongoing training for us so we have that the up to date knowledge of what to do, how to experience things, slow things down," said Officer Demitri Hobbs.