The man said it was his girlfriend’s pet and he just did not want her to have it, according to an affidavit. 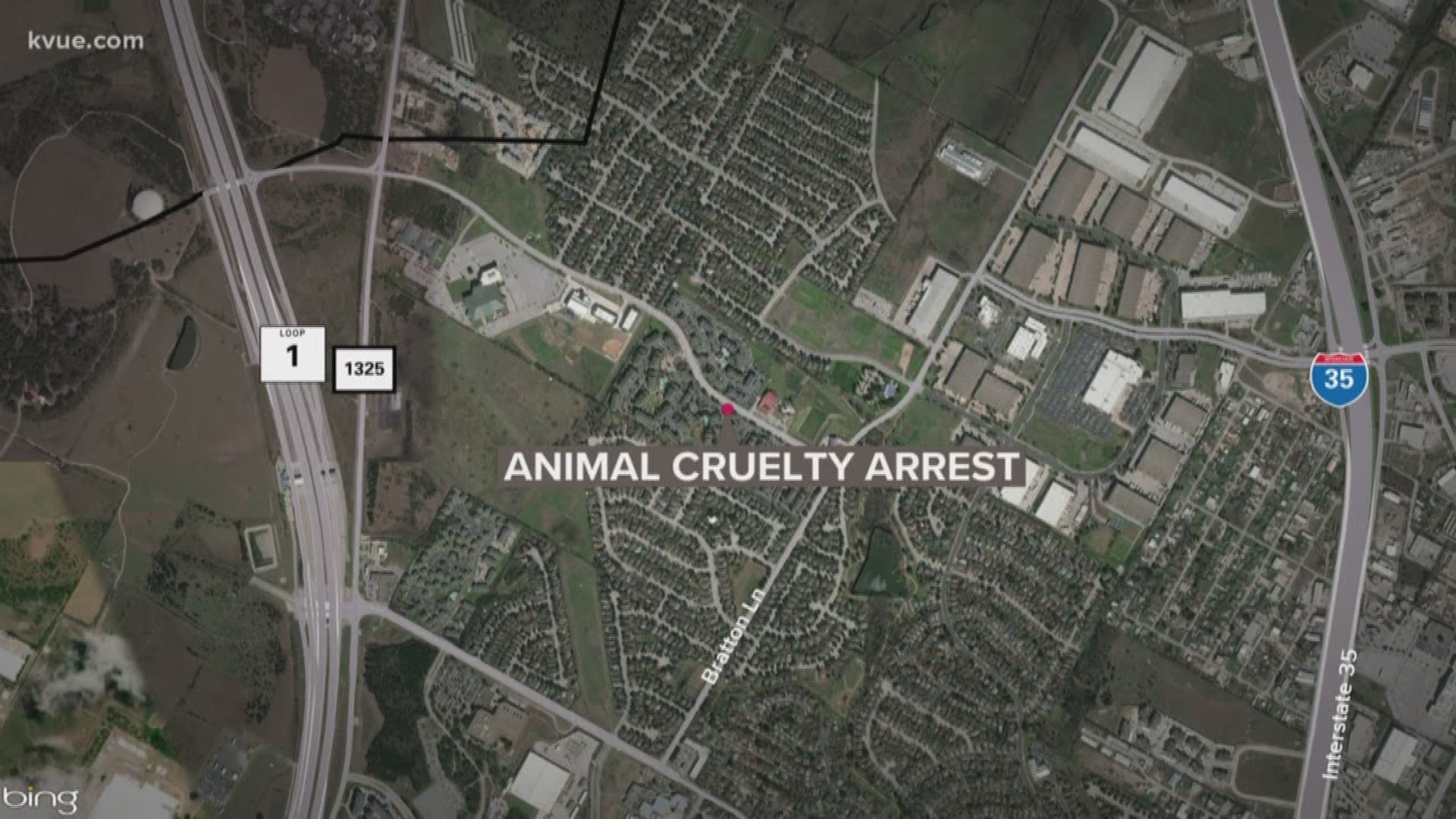 AUSTIN, Texas — A man has been charged with cruelty to animals, a third-degree felony, after he allegedly threw a pet rabbit nearly 20 feet to a hardwood floor, killing it.

The incident happened on Saturday at around 6:20 p.m. at the Hunt Club Apartments in North Austin, according to an affidavit.

Deputies said James Raymond Nelson, 20, was fighting with his girlfriend over allegations of cheating. The argument reportedly escalated into both parties pushing, shoving and wrestling each other.

The girlfriend’s cousin later arrived and charged into the apartment, the affidavit said. According to officers, Nelson grabbed a knife to defend himself from the cousin.

His girlfriend said he then threw a punch at her and missed, after which she put him in a headlock. Nelson’s mother separated the two briefly.

Nelson then allegedly grabbed his girlfriend’s pet rabbit and threw it nearly 20 feet from her bedroom to the living room, landing on the hardwood floor.

Deputies confirmed the rabbit had no pulse or movements after the incident.

Nelson admitted he had thrown the rabbit, saying it was his girlfriend’s pet and he just did not want her to have it, the document said.

Nelson was arrested and charged with cruelty to non-livestock animals. He was taken to the Travis County Central Booking Facility.