A 37-year-old man has been charged with intoxication manslaughter after police said his truck rolled over, ejecting himself along with a passenger who died. 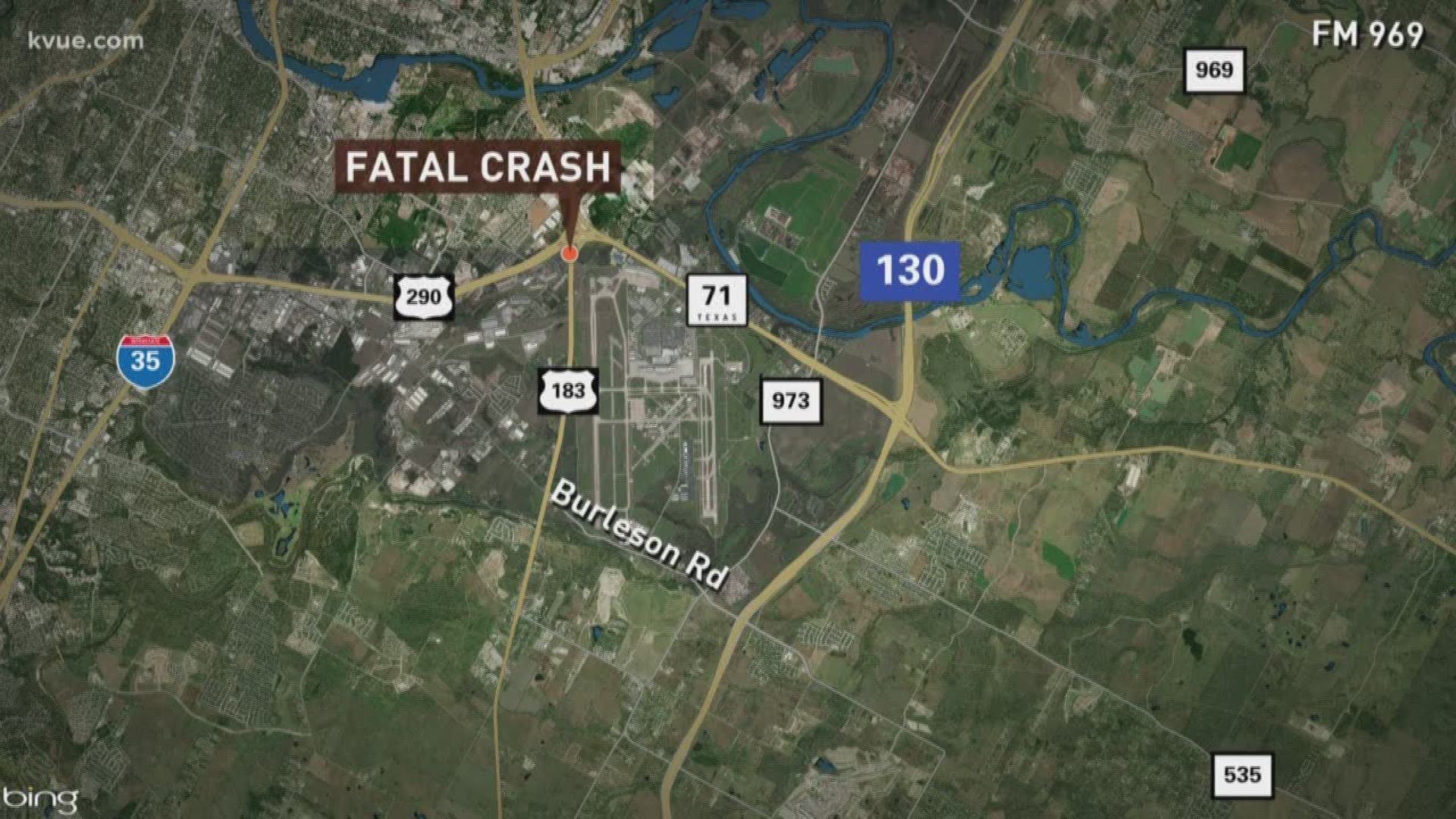 AUSTIN — The man who was driving a truck before it crashed and ejected himself and a passenger at State Highway 71 and U.S. Route 183 is accused of getting drunk before the deadly crash.

Just before 3 a.m. Dec. 30, officers responded to eastbound SH 71 at the southbound off-ramp for Highway 183 where a truck had left the roadway and rolled over before coming to a stop.

When police spoke with the driver about what happened, they noticed his speech was slurred and that he smelled like alcohol. Police determined that Campos-Baladez had been drinking prior to the crash, the affidavit said.

Campos-Baladez has been charged with intoxication manslaughter, a second-degree felony. He is currently in the Travis County Jail with a bond set at $30,000.