Police said the woman was found bleeding and the driver did not stop to see if she was OK. 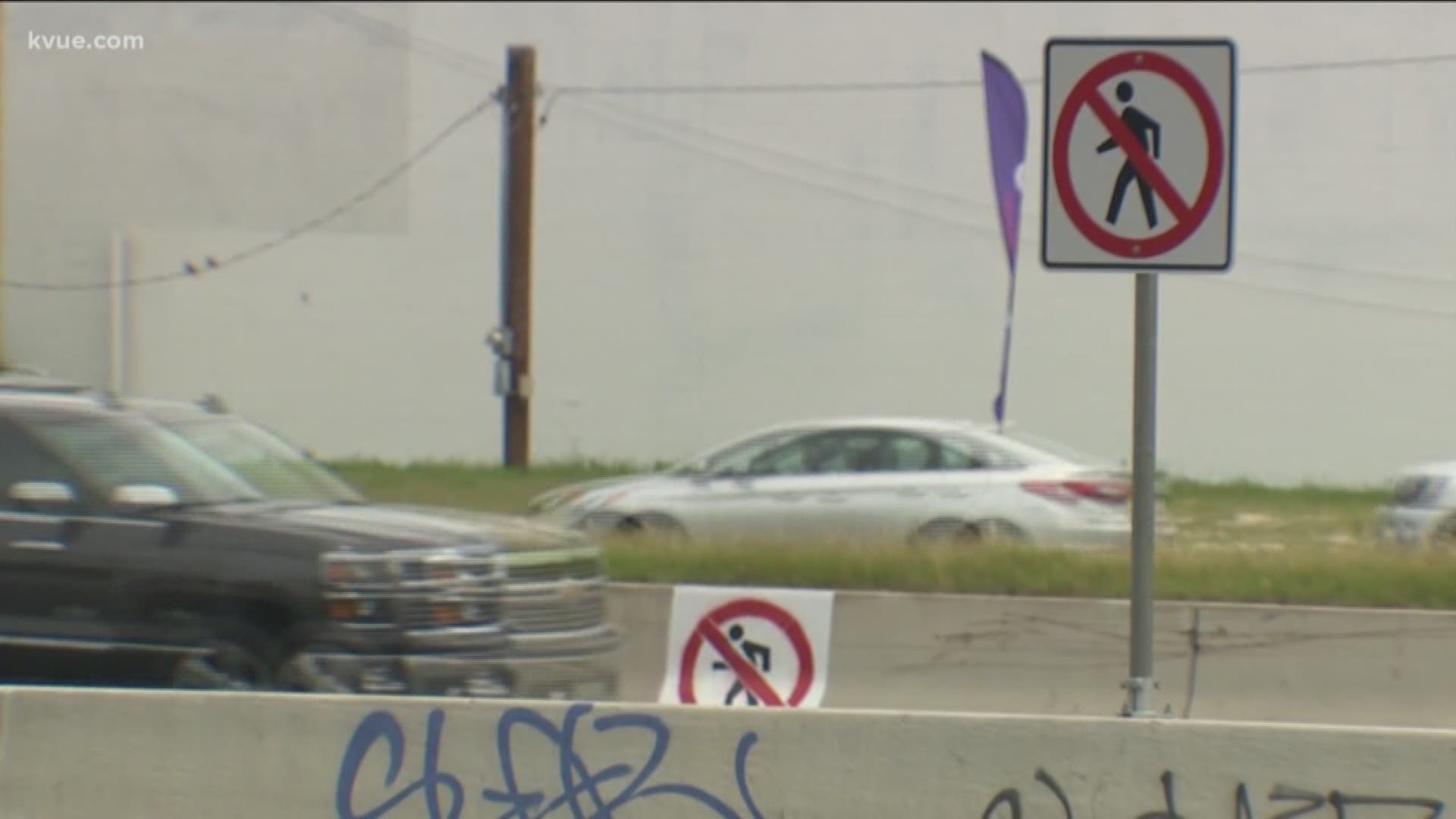 AUSTIN, Texas — A man has been charged after police said he struck a woman riding a scooter with his vehicle and then fled the scene on Saturday.

Police said the call came in around 12:48 a.m. reporting a crash that occurred at the intersection of Alamo Street and East Martin Luther King Jr. Boulevard. The caller stated someone on a scooter was hit by a vehicle, they were bleeding and in "bad shape." The caller stated the vehicle, a white Kia sedan, had fled the scene with a damaged mirror that had possibly fallen off the vehicle.

A nearby police officer patrolling the area located a white Kia Soul traveling eastbound on MLK Jr. Boulevard with a missing passenger's side mirror. The officer then pulled the vehicle over at a nearby gas station.

The driver, identified as Jerrell Bennett, 70, stated he had been involved in a collision on MLK Jr. Boulevard after Chicon Street. Police said he reported that, out of nowhere, he believed someone ran out into the street. He said that he hit the brakes but was unable to avoid hitting them. Bennett said he continued driving and saw that person stand back up in his rearview mirror so he kept driving.

On scene, another officer reported they were applying pressure to the victim's head. The 26-year-old woman had blood running down her face and a small pool of blood was found on the sidewalk. Police reported the victim was deaf and was unable to vocalize any specific complaint of pain.

Officials said a witness on scene described seeing the Kia strike the woman while she was riding a scooter. She said she saw the Kia leave the scene without making any attempt to see if the person was OK. The witness said it took about four minutes for the victim to get back up after they were struck. A side rearview mirror was also found on scene.

The victim was transported to the hospital with non-life-threatening injuries. Bennett was charged with failure to stop and render aid, a third-degree felony.