'We believe that God will answer our prayers': Church members hold service for Maleah Davis

The 4-year-old was reported missing May 5. 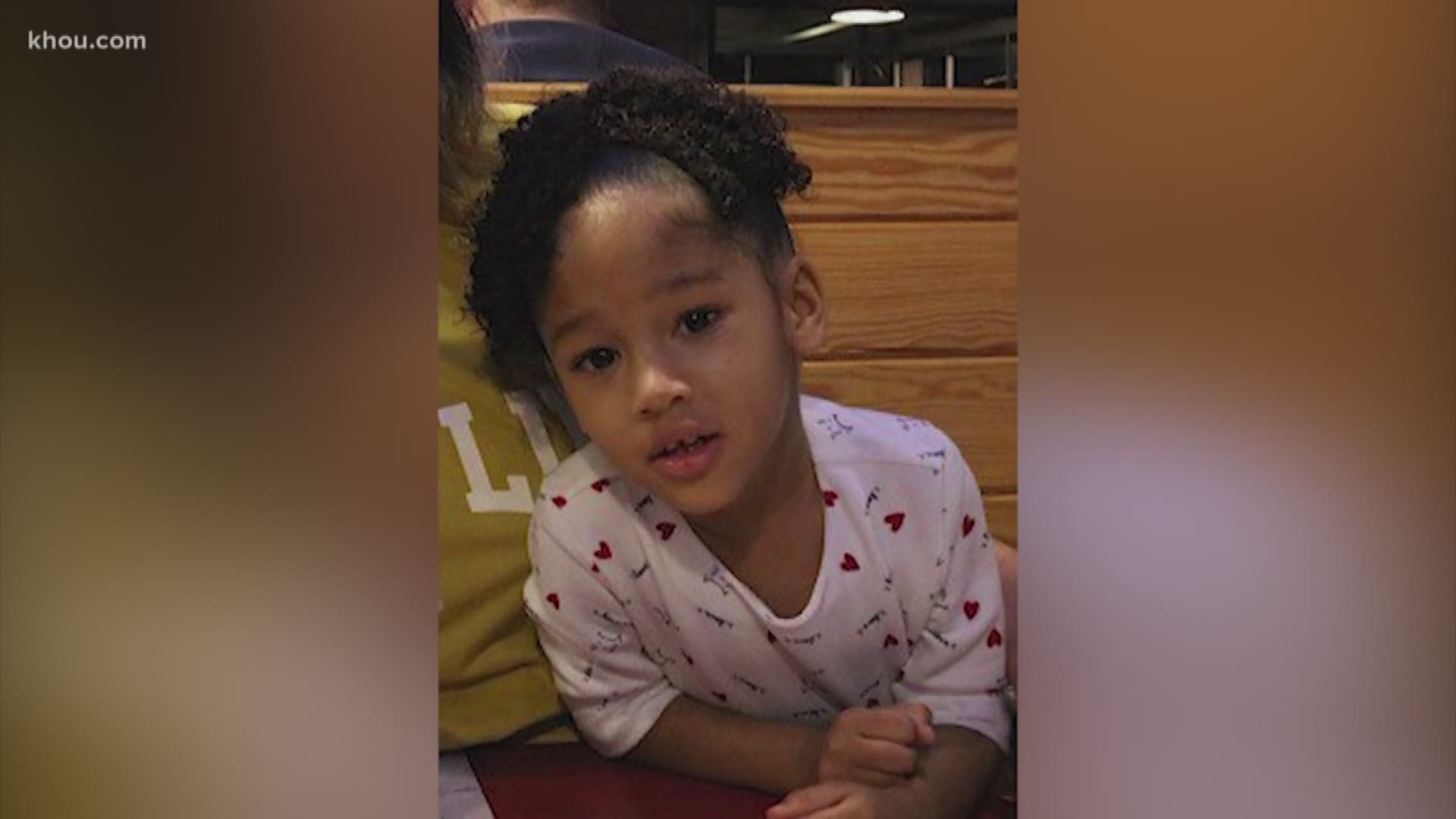 HOUSTON — It’s been three weeks since the Amber Alert was issued for 4-year-old Maleah Davis.

In the time that has passed, her stepfather Derion Vence, has been arrested in connection with her disappearance, but there is still no sign of the little girl.

Church members in Acres Homes took their petitions to find Maleah to Heaven on Sunday.

“I can’t sleep, I can’t eat. I’m up," said Sonia Parker with Parents Against Predators. "I just want to know where she’s at. I just want to know the details to close this. And it’s hard, everybody all over the world is asking about where is Maleah.”

These church members have no personal connection to Maleah who was publicly reported missing on May 5.

The church members and supporters appear to be driven by nothing more than their own sense of humanity.

“I know it would be a miracle that she would come home alive," said Christ Fellowship Missionary Baptist Church pastor Edwin Deese. "If that’s not the case, we would like for the body to be found and then we would like to ask for justice for the people who committed this horrible crime.”

Wearing shirts with the smiling face of that 4-year-old girl, these teary-eyed strangers still hold out hope that someday soon Maleah will be found.

"We believe that God will answer our prayers," Deese said.