A public false alarm in the search for Maleah Davis upset police and partners at Texas Equusearch whose founder worries what’s next. 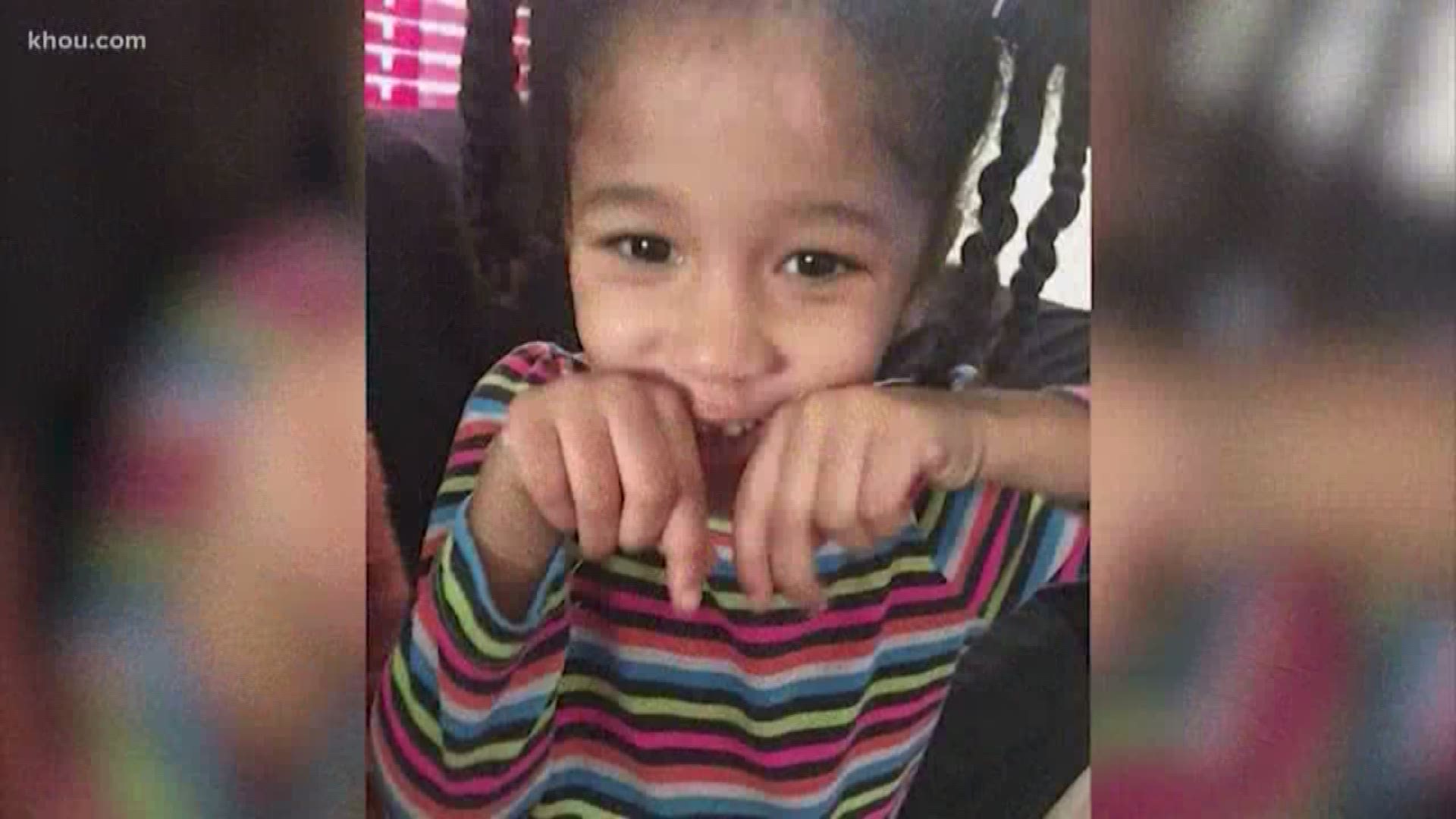 HOUSTON — A public false alarm in the search for Maleah Davis upset police and partners at Texas Equusearch whose founder worries what’s next.

Volunteers not affiliated with Texas Equusearch found a cell phone in the Addicks Reservoir and connected it to Davis’ disappearance without proof, then alarmed police. Miller thinks clumsy tips and searches by untrained volunteers who sometimes live stream is dangerous.

“You’re searching, God bless you,” Miller said. “Are you doing this for the right reasons? Or do you just want to put (it) out there so everybody says what a great person you are (because) you’re out there searching (because) your ego is too damn big? This isn’t about ego. It’s about a little girl that’s missing.”

RELATED: Maleah Davis is one of 58 Houston children still missing

Miller’s team and volunteers train for weeks before assisting with searches, he said. In 20 years, Texas Equusearch recovered the remains of 256 people. Currently, they are involved in three missing persons cases, including Maleah.

With leads drying up, Miller is concerned about what will happen with untrained groups organizing searches for evidence.

“If she’s found, if there’s evidence, we can’t have some inexperienced people that (are) going to contaminate some evidence or somebody’s going to walk on this case,” Miller said.

HPD detectives said their only suspect, Maleah’s stepfather, Derion Vence, was missing for 24 hours. They do not know where he went. It creates a 10-hour driving radius to search for evidence, investigators said. They need better leads to narrow it.

Until then, Miller hopes those trying to help do it the right way.