Fieramusca remains in jail in connection to the killing of Austin mom Heidi Broussard and the kidnapping of her baby. 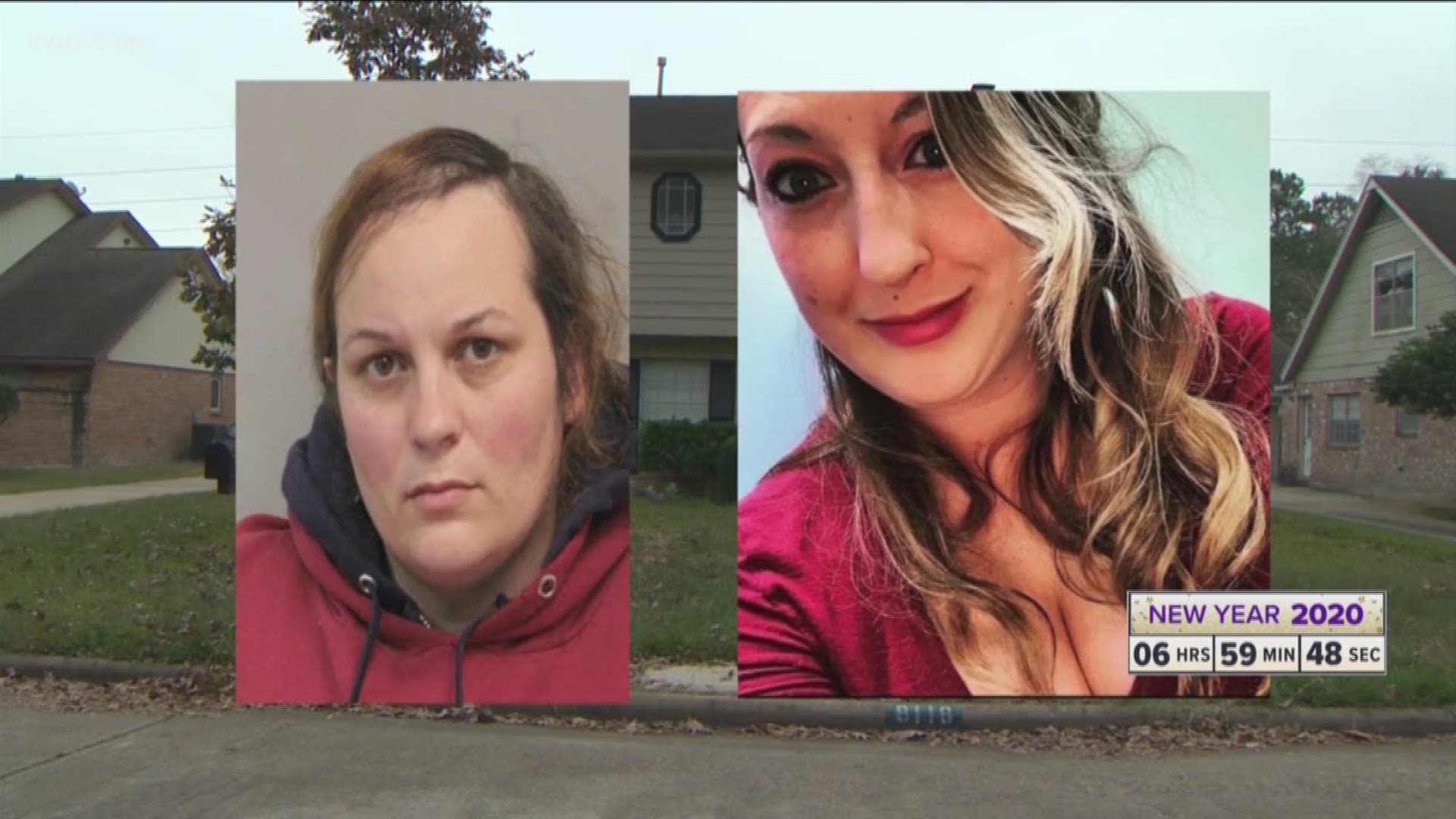 AUSTIN, Texas — Magen Fieramusca, the woman arrested in connection to the killing of an Austin mom and the kidnapping of her baby, will now make her first appearance in Travis County District Court on Feb. 3.

Her first court appearance was originally scheduled for Thursday, Jan. 2, but the district attorney's office told KVUE that at the request of Fieramusca's attorneys, it was reset. The court confirmed that Fieramusca does not have to appear in person at the hearing.

The formality hearing is scheduled to take place at 9 a.m. at the 460th District Court before Hon. Geoffrey Puryear. He was appointed to the court by Gov. Greg Abbott in November.

"As with every American accused of a crime, unless the State can prove these allegations beyond any reasonable doubt, Ms. Fieramusca is innocent."

Fieramusca is currently being held in Travis County on two charges of kidnapping and one count of tampering with a human corpse. As of Thursday afternoon, there was no indication of any additional charges filed against her.

The Austin Police Department told KVUE a judge sealed the case on Dec. 19 and it's expected to remain under seal until at least Jan. 17. At that time, detectives can request the seal be renewed for another 30 days.

That means the documents related to the case, including details of what exactly may have unfolded leading up to Broussard's killing, are not available to the public.

Heidi Broussard was found dead in Fieramusca's car at a Houston-area home on Dec. 19. Her cause of death was deemed ligature strangulation.

A friend told KVUE's Bryce Newberry that Broussard and Fieramusca, both 33, met when they were 11 at a church camp.

The baby, Margo Carey, was returned from foster care to her father, Shane Carey, on Monday. Officials said she was unharmed after being found inside the home where Fieramusca's vehicle was found.

Broussard and Baby Margo had been missing since Dec. 12.