Those with the SAFE Alliance said only about 9 percent of people in Texas report sexual assaults to law enforcement. An even smaller number actually gets medical help. 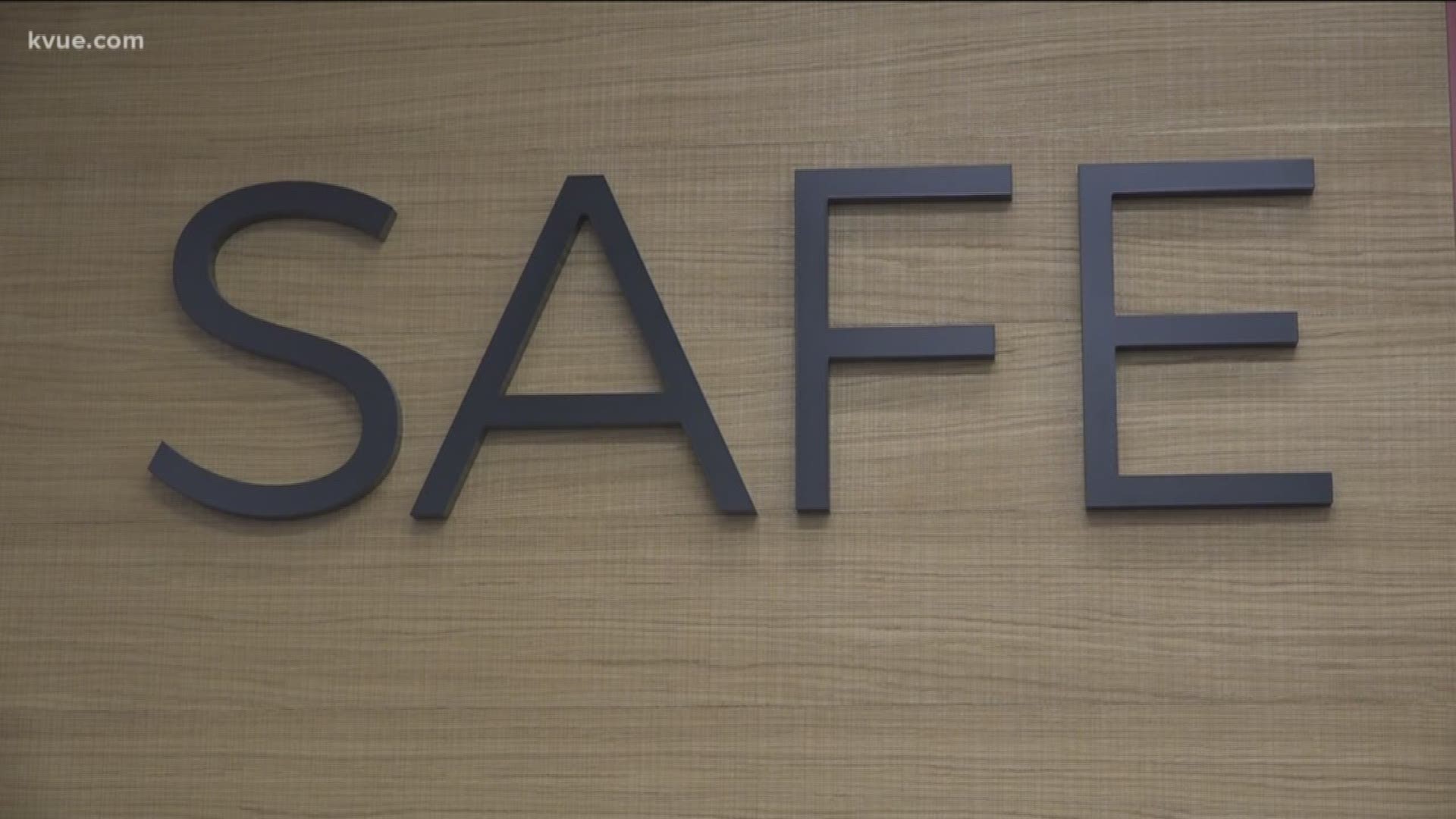 AUSTIN, Texas — April is Sexual Assault Awareness Month, meaning people are encouraged to take a minute and think about the crime in our communities.

It's not an easy topic to talk about, which is just one reason why Juliana Gonzales, with The SAFE Alliance, said sexual assault is under reported.

Gonzales said Travis County is unique because of the resources provided to the community, like the Eloise House.

"We have a special clinic that’s only for sexual assault survivors, and they can come 24 hours a day, seven days a week and get a nurse exam, which includes medical care and evidence collection, if that’s what the survivor wants," said Gonzales.

She said, in most communities, a sexual assault survivor would have to go to an emergency room or call 911 to get law enforcement's help.

"It’s because there are very few sexual assault nurse examiners in the state of Texas. We’re a huge state. We’re 254 counties and very few counties have appropriate levels of coverage for SANE nurses," said Gonzales.