Longtime south Austin business closing at peak of its success

It's About Thyme Garden Center is closing after nearly 40 years of business. 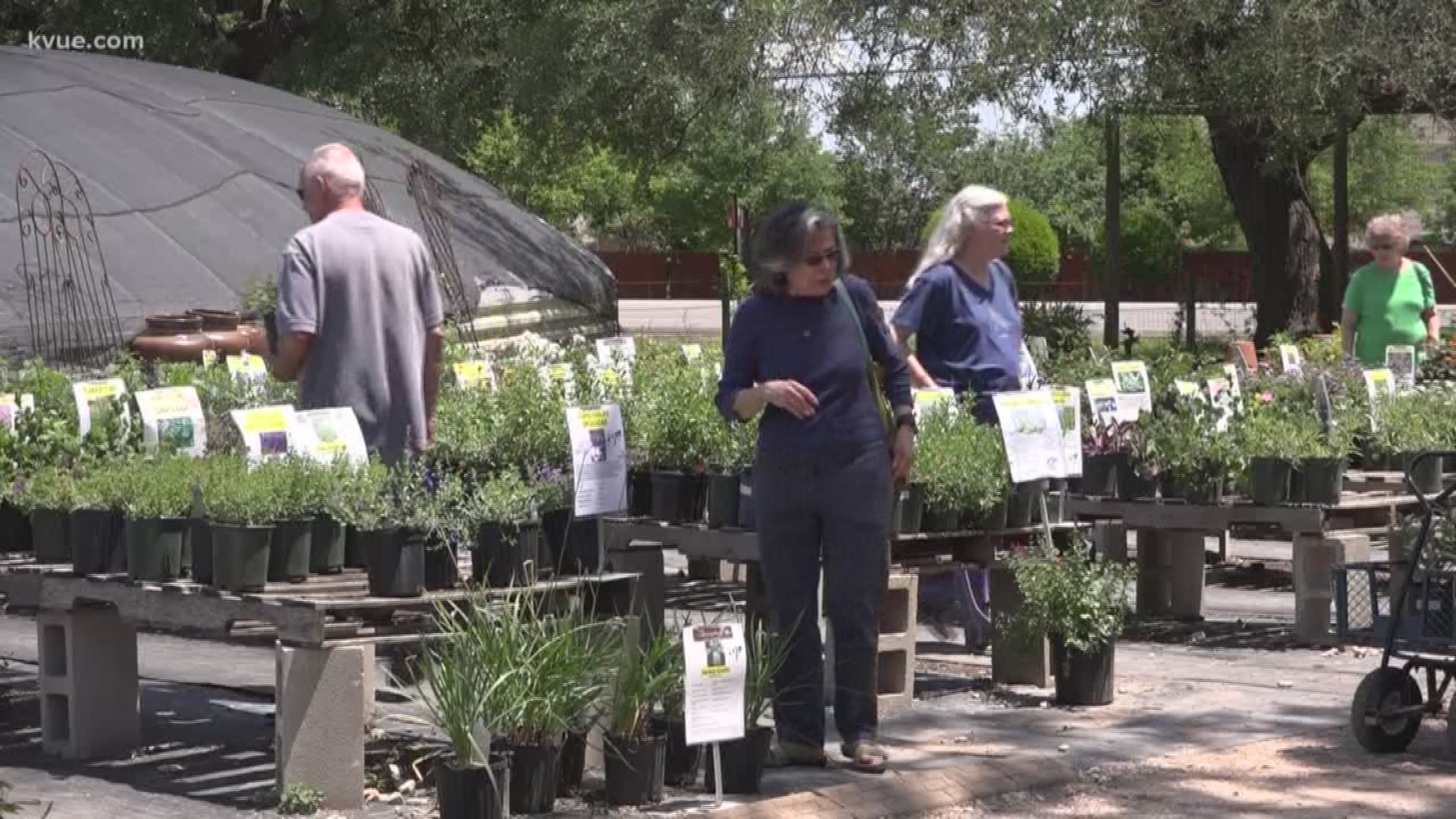 AUSTIN – It’s About Thyme Garden Center in South Austin is closing on the heels of its best sales year to date.

Owner Chris Winslow said he and his wife Diane are having to call it quits after 39 years. Winslow said the property they’ve been leasing on Manchaca Road has been sold.

"At this point, the land that we're standing on and the land behind us has been sold for condominiums and commercial projects,” said Winslow.

They searched for a new location, but he said they couldn't find anything affordable nearby. So, the garden center owners announced they're closing their business.

"To tell you the truth, it's devastating and when I was here Thursday morning that's all the customers could talk about, complete strangers practically crying on each others shoulders,” said Grania Patterson, a longtime customer.

Winslow said the garden center is closing at time when business has never been better.

"Full staff, full parking lot, parking problems, traffic problems every day of the week,” Winslow said. "2017 was the best year that we've ever had commercially, we're kind of on a crest of a wave. It's really sad to leave when you know you've put so many years into the business and finally you're seeing a level of success and it has to go."

The closing is just one result of the many changes to the south Austin community, according to Winslow.

The business is expected to officially close this summer. Winslow told KVUE he and his wife are now looking forward to retirement.