Conans Pizza will be closing its downtown location on July 22. 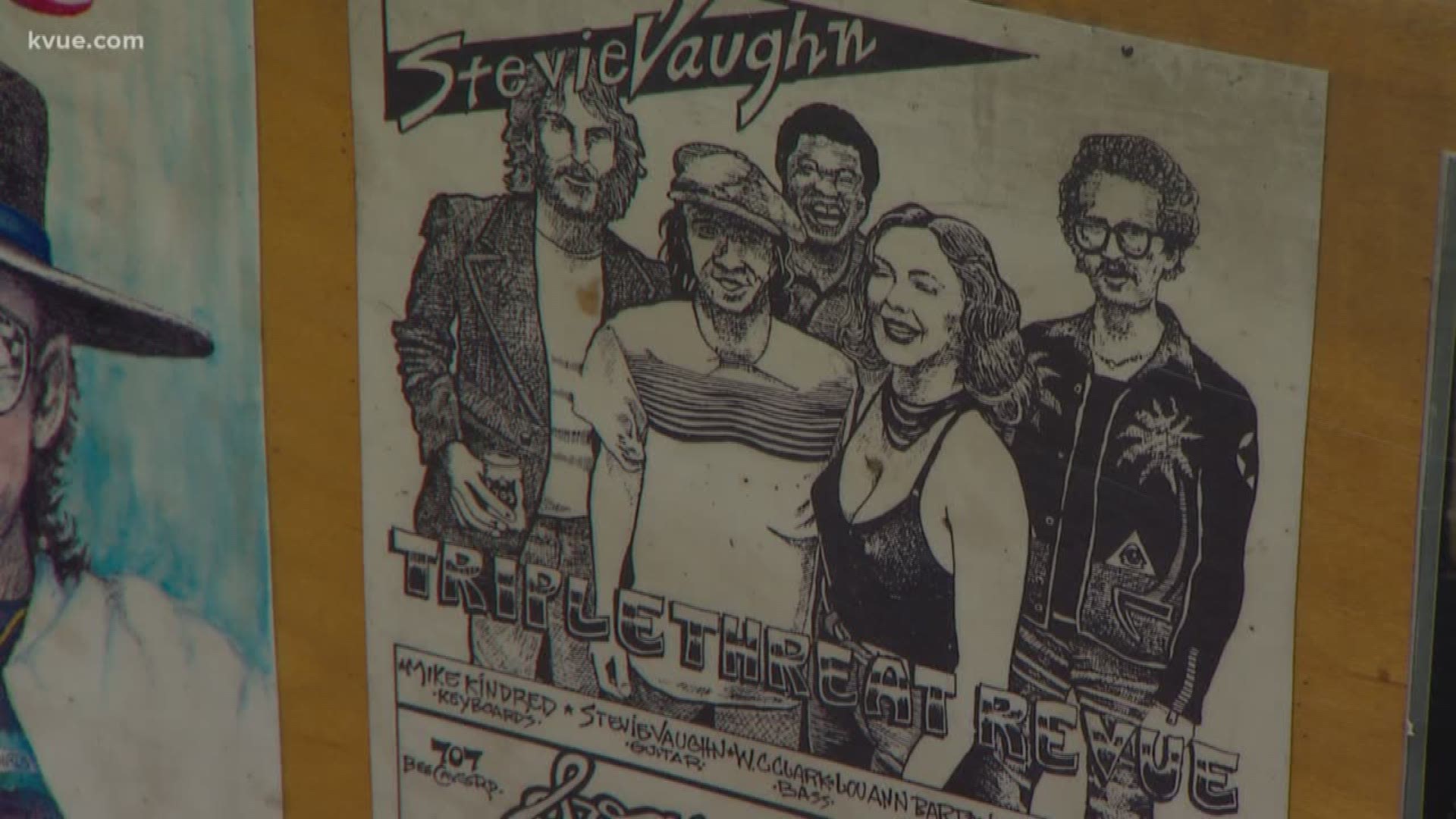 Austin — AUSTIN -- The 2,200-square-foot restaurant that sits near the corner of 29th Street and Guadalupe was once visited by the likes of one of the city's most famous Austinites.

"They might knock off early and walk down to Conans Pizza, where they knew free pizza would always be waiting for him," read Scott Leist, the co-owner of Conans Pizza.

Leist read from one of the many clips saved underneath the hard plastic of the pizza counter. He was reading about Stevie Ray Vaughn, one of, if not his most famous customer.

"This is Stevie Ray with Triple Threat," Leist said while showing us show billings that were part of the pizza counter.

Other musicians also ate at Conans.

Pictures of them and other artists have been a part of this place since 1976. But times have changed.

And he couldn't afford to stay open anymore.

"I'm brokenhearted," he told us.

Riddle has been coming here since 1978, when he attended the University of Texas, two years after it opened.

Richie Jackson is the CEO of the Texas Restaurant Association.

He said rising property taxes is happening all across the state, not just Austin.

"When property taxes are ever moving forward and they're relentless in terms of their growth, it just makes it almost impossible to have an inventory of a readily available commercial property that's reasonably priced," said Jackson.

"I'm totally sad we're having to close, it's all a sign of the times," said Leist.

Leist said there will be a public auction on July 23.

The other two locations on Stassney Lane and Anderson Lane will remain open.