Sixteen people died after a hot air balloon crashed in Lockhart on July 30, 2016. 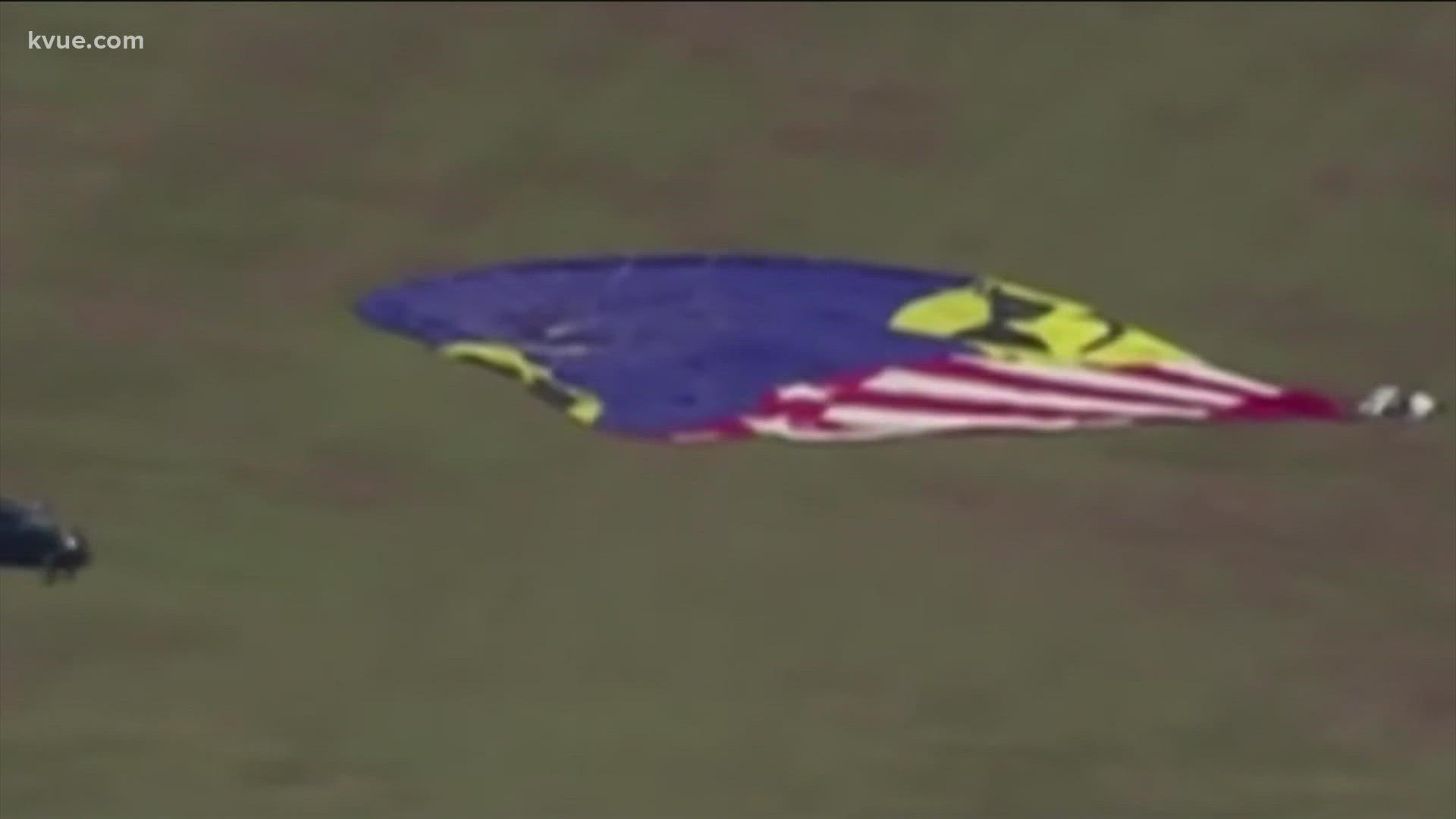 The National Transportation Safety Board (NTSB) said that the Federal Aviation Association's (FAA) refusal to require balloon operations to obtain a medical certificate contributed to the crash.

After the crash, U.S. Rep. Lloyd Doggett (D-Texas) worked with the victims' families to author an amendment to fix this failure to make sure no others risk injury or death from an impaired pilot.

Congressman Doggett said he spent years trying to get the FAA to act. Two years after the crash, his amendment in the Federal Aviation Administration Reauthorization Act passed. However, now he says the FAA has "done nothing but make excuses for inaction."

"As we remember the tragic, preventable loss of lives five years ago, let us also remember the failure of the Federal Aviation Administration to do its job," Doggett said. "The FAA has delayed and delayed, even after enactment of an explicit law, now claiming adoption of a further regulation is necessary before complying with the law. The FAA has displayed a spirit of indifference – disregarding both National Transportation Safety Board recommendations and this law authored and passed in memory of those we lost near Lockhart."

He said the passage of the bill was the result of dedication from the families who petitioned for action.

"For the many who prayed and mourned the loss resulting from this unnecessary tragedy, know that you have been heard," he said. "We cannot bring these precious lives back. But, when this measure is finally implemented, we hope no more families will be exposed to the horror of a crash from an impaired pilot."