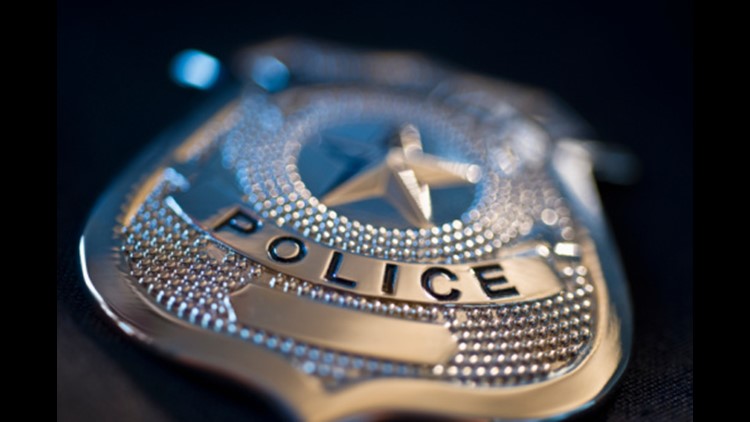 LOCKHART, Texas — A social media post that appeared to threaten Lockhart High School prompted a lockout at the school Friday afternoon. However, authorities later determined that the social media post was a stock photo from the internet.

According to Lockhart Independent School District, at 12:17 p.m., officials were notified of the potential threat. Officials immediately placed the school on lockdown and secured a perimeter around the school. Nearby Clear Fork Elementary and Navarro Elementary schools were placed on a lockout as a precaution.

Authorities confirmed that the photo was a stock photo and "not a photo taken by a student." It was not deemed a credible threat, the school district said.

The lockdown and lockouts have been lifted, school officials said.

Police will remain onsite the rest of the day at Lockhart High School to provide students and staff assurance of their safety, the district said.