Police said the person behind a string of bombings in the Austin-area has died. GoFundMe pages have been set up for the victims affected by the series of explosions. 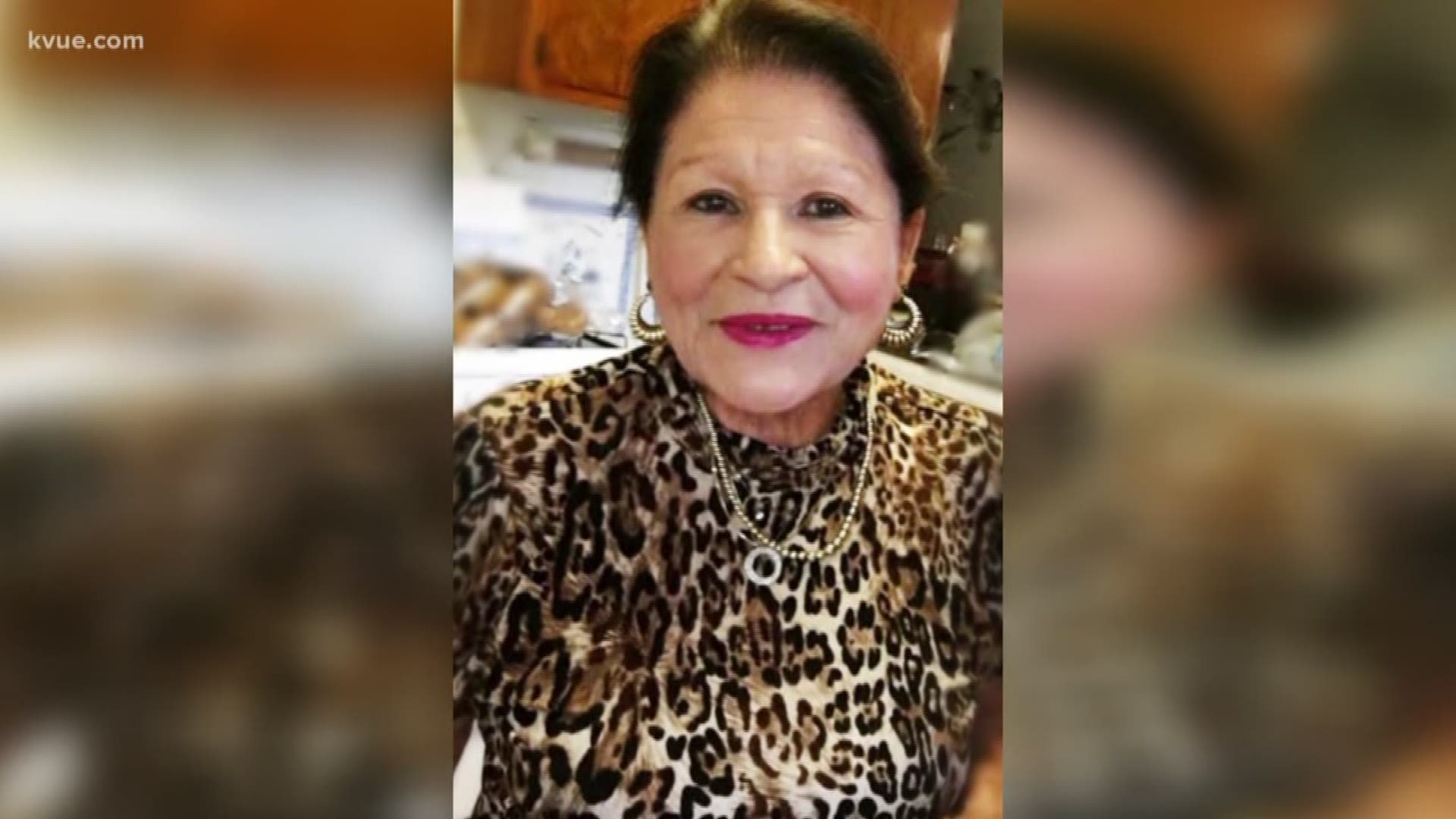 AUSTIN — Nearly one month has passed since the first of a series of explosions in the Austin-area killed a 39-year-old man. The string of explosions would later kill a 17-year-old and injure his mother, seriously injure a 75-year-old woman and send two men in their 20s to the hospital. 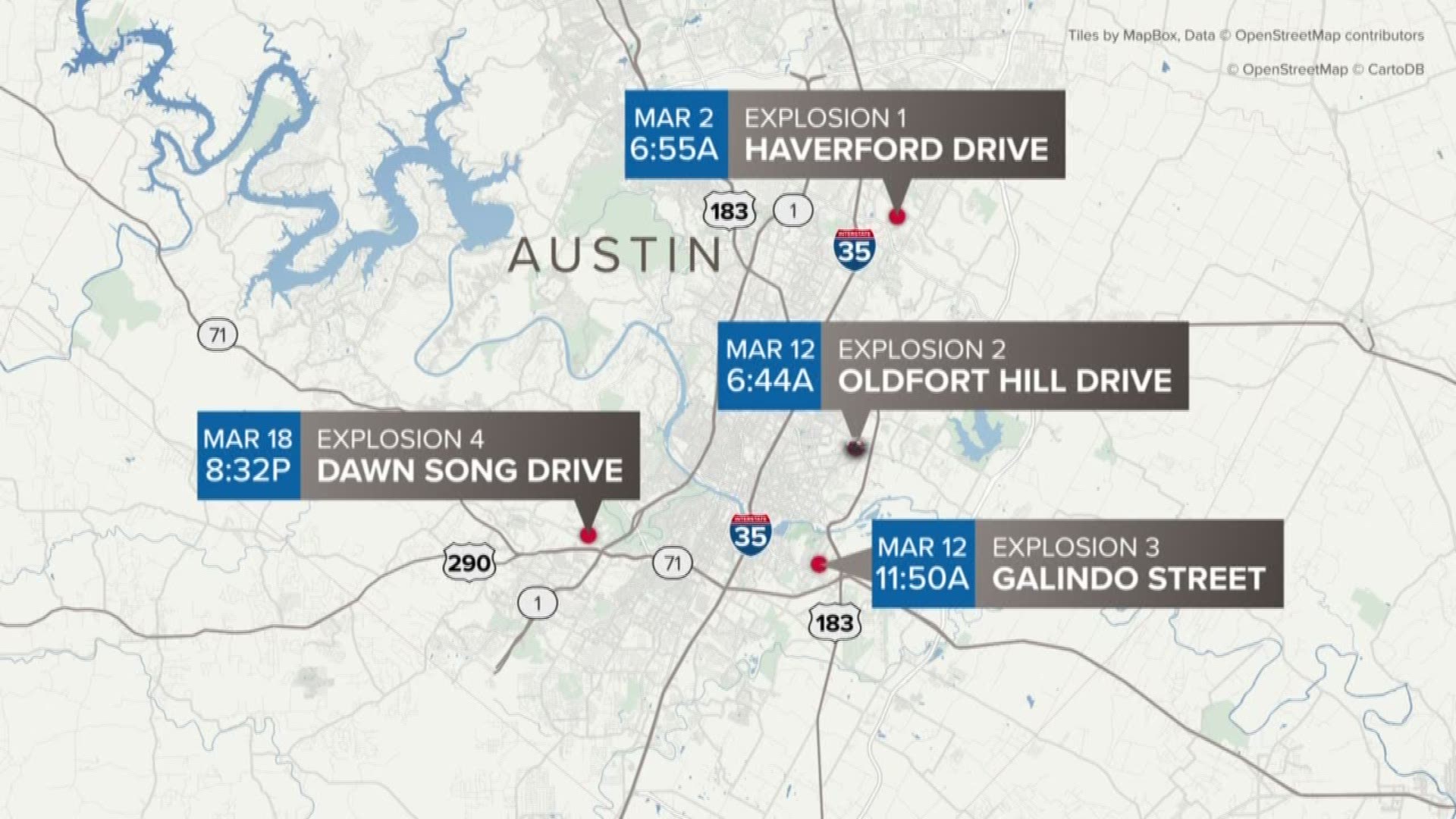 Police said the bomber died March 21 after he detonated an explosive that took his own life, as authorities closed in on him to take him into custody. 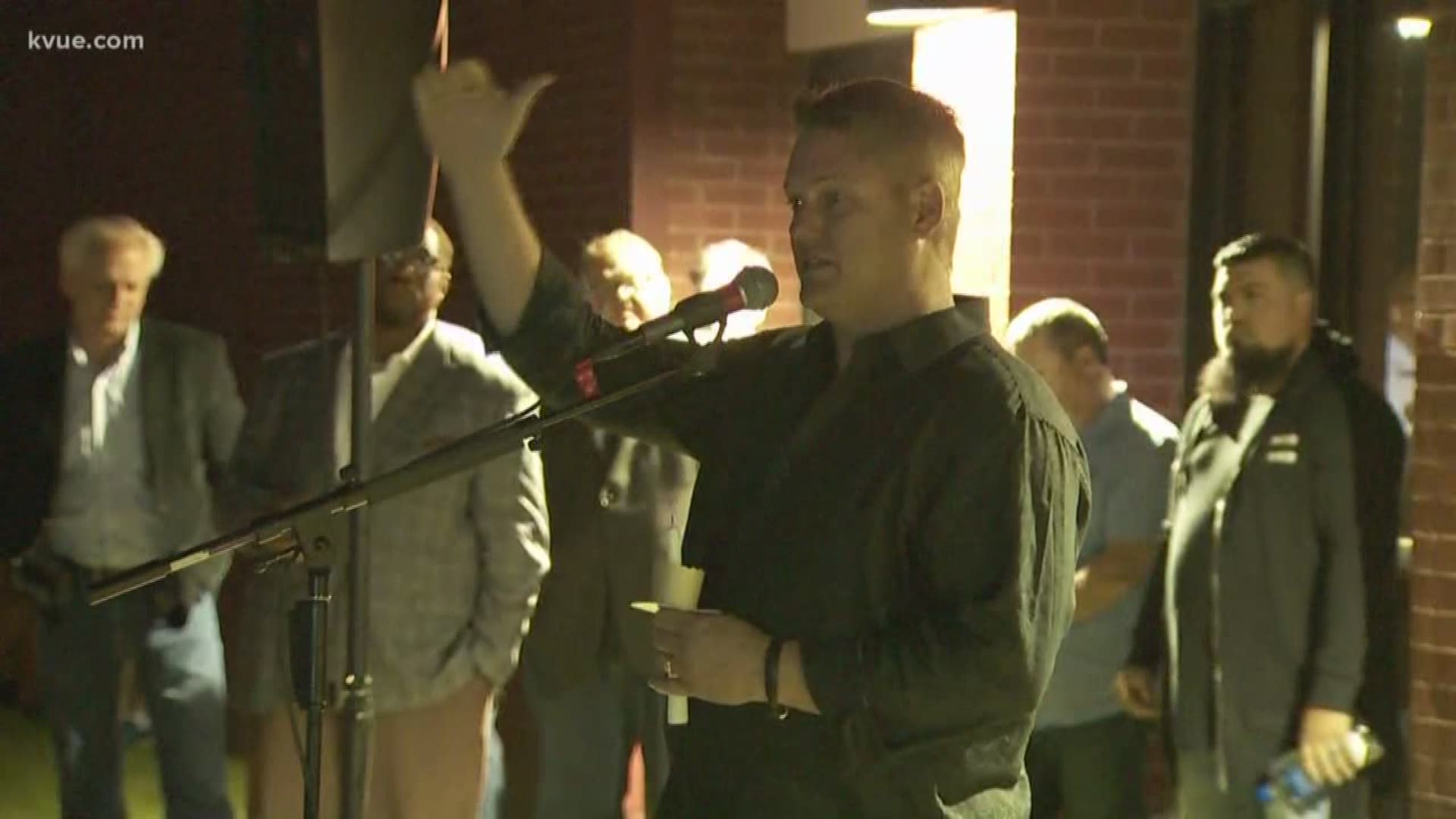 KVUE has put together a list of the fundraising efforts that have been set up to help the families affected by the bombings:

House, 39, picked up a package that was set on the doorstep of his home on Haverford Drive in East Austin. Police said the package exploded, and House died at a hospital shortly after. 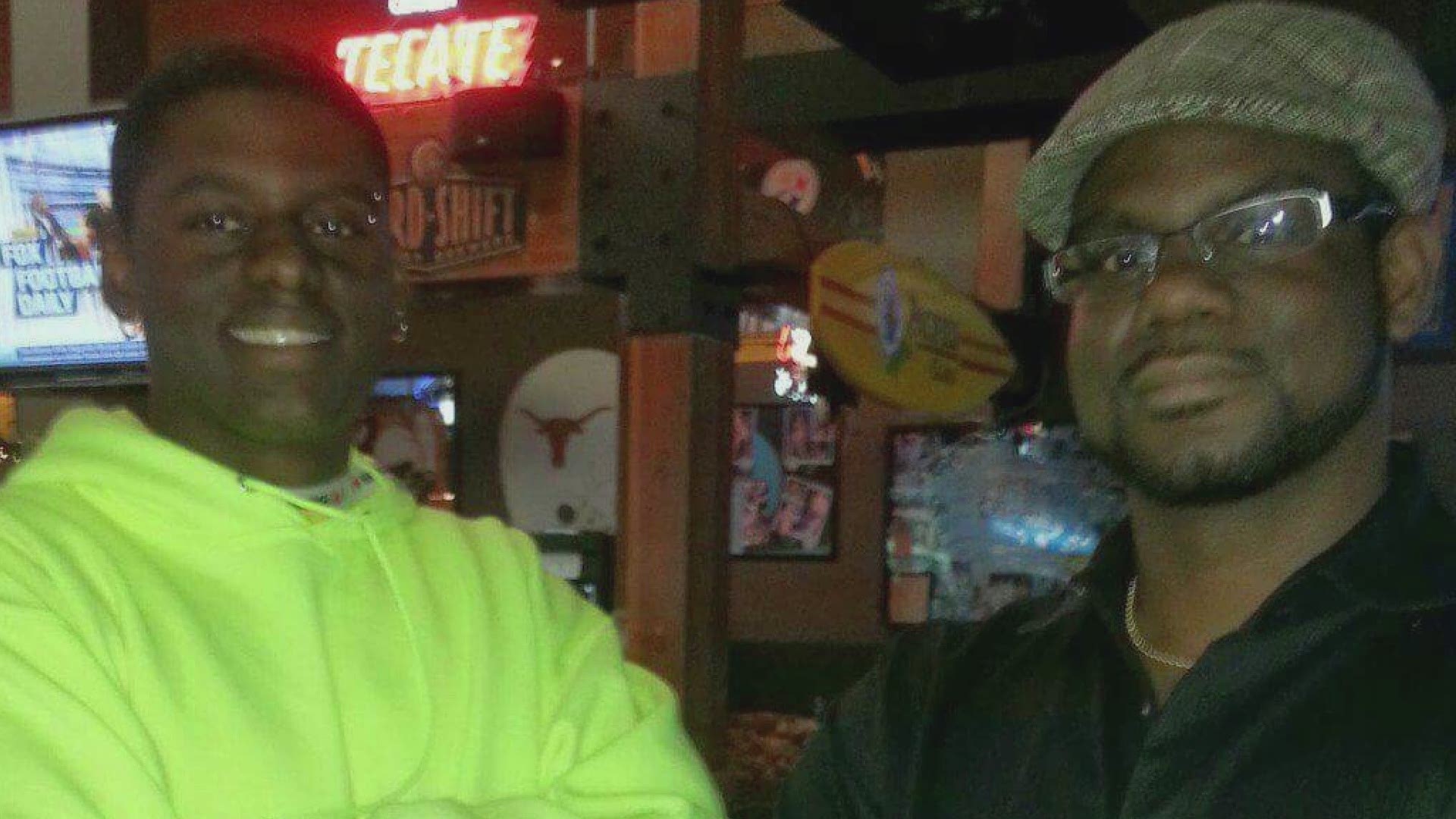 House's mother set up a GoFundMe to help his wife and daughter.

A GoFundMe set up on behalf of House's wife was also created.

Seventeen-year-old Mason died in a blast that police said was caused by an exploding package that was left outside his home in Central East Austin in the 4800 block of Oldfort Hill Drive.

His mother, unnamed, was also injured in the blast. She continues to recover.

A YouCaring page has been set up to raise funds for a celebration of Mason's life and to rebuild his family's home.

The Hispanic Alliance created the Draylen Mason Fellows Program, a fellowship for young musicians. They are accepting donations in support of the program here. 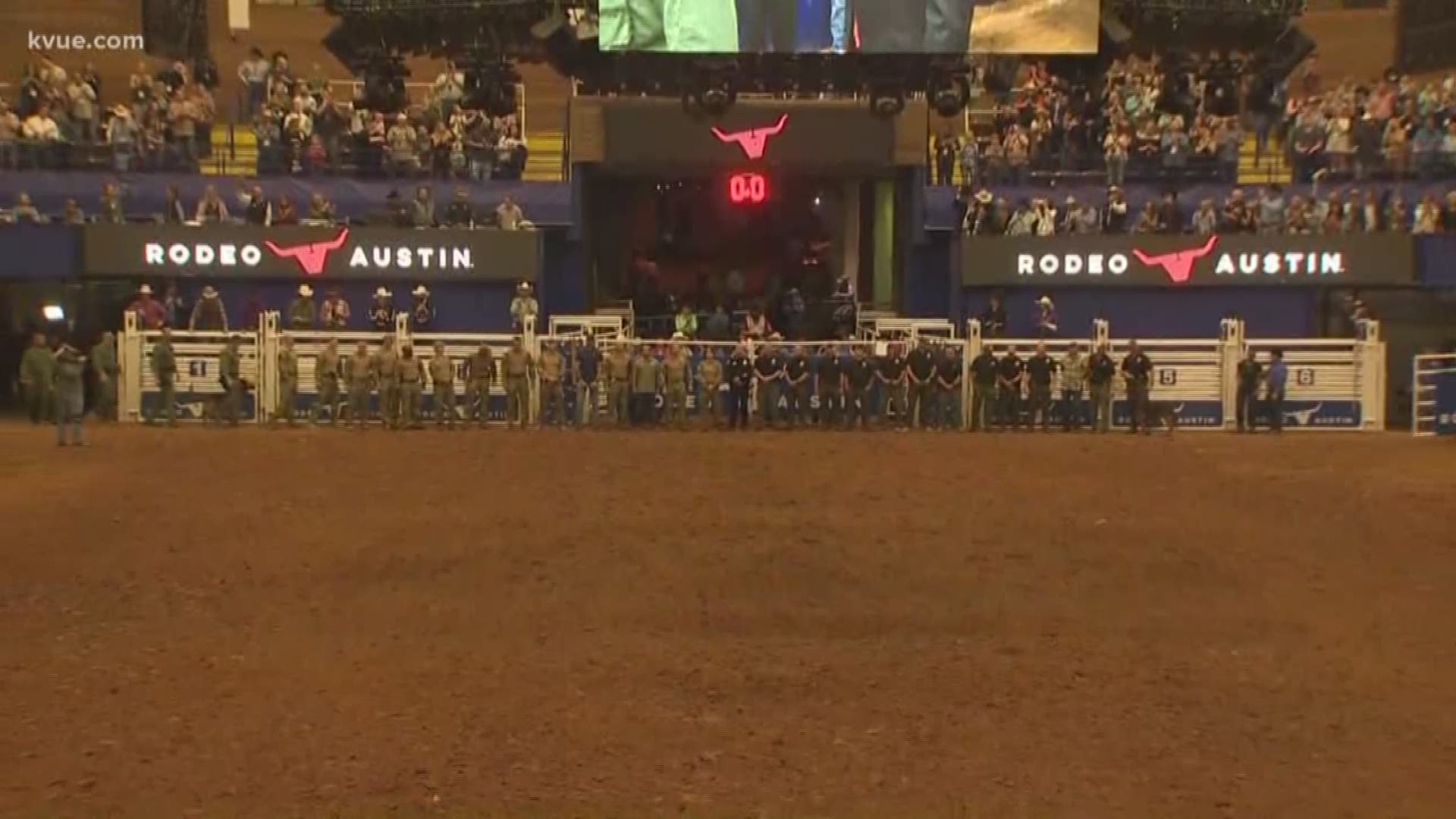 Herrera, 75, was seriously injured on March 12 when she picked up a package on her front doorstep and it exploded, police said. Her condition is fragile and her road to recovery won't be an easy one.

A GoFundMe set up by family asks for the public's help as she slowly recovers.

March 18, Mathes and his friend, Will Grote, were the victims of the fourth explosion in Austin in southwest Austin. Police said it was triggered by a tripwire.

Credit: GoFundMe created by Mathes' father
A photo of Colton Mathes as he recovers from his injuries from the fourth explosion in Austin.

A GoFundMe was set up by Mathes' father, who said he is currently wheelchair-bound as he recovers from his injuries. He said in the GoFundMe that Mathes has nerve damage, multiple deep lacerations and burn wounds.