In 2004, Veronica Hawk's car was rear-ended by a drunk driver. It almost killed her. Now she hopes her story can convince others to get home another way. 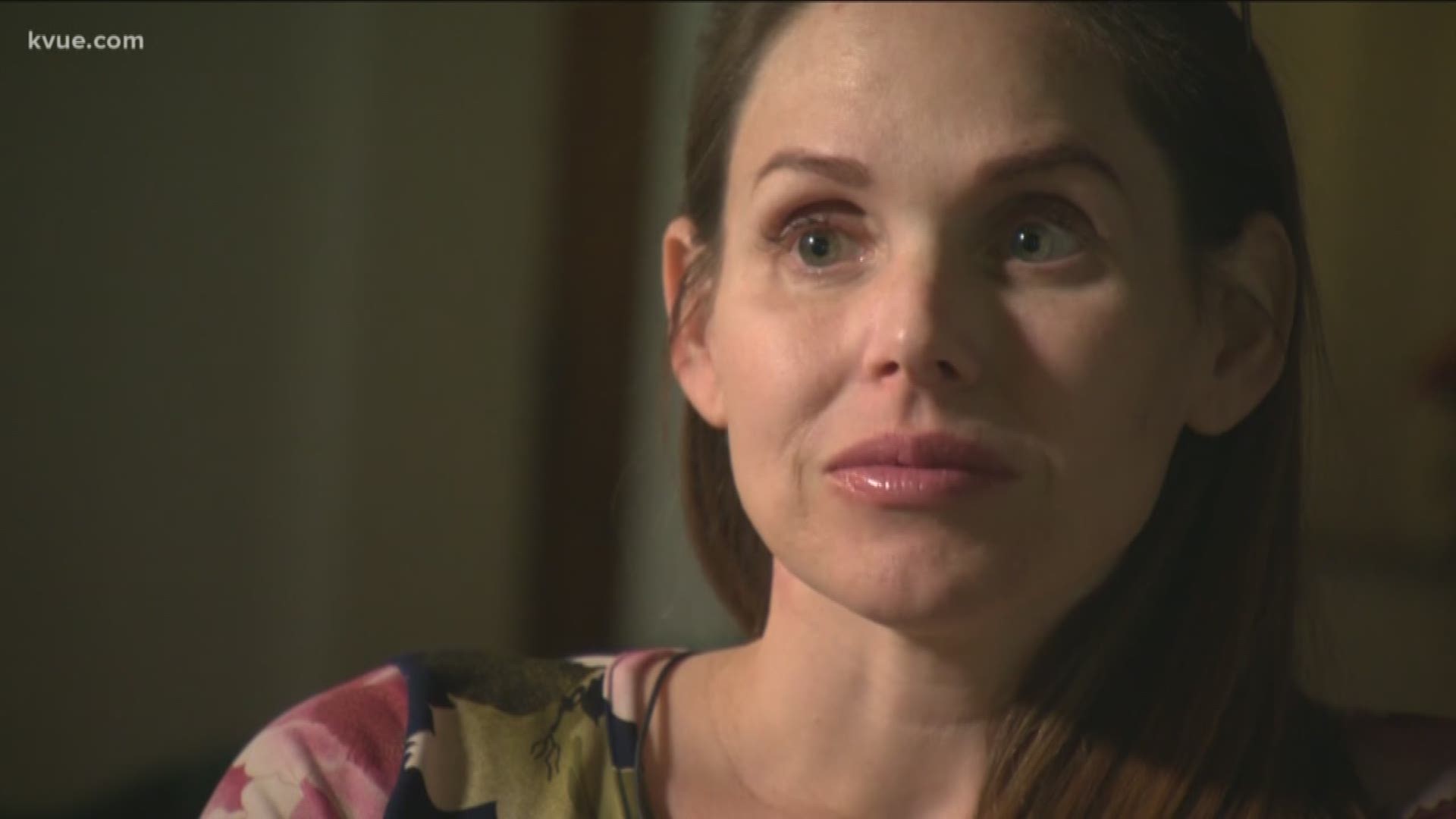 LIBERTY HILL, Texas — Editor's note: There are images in the above video that some might find graphic.

A lot of people are excited about New Year's Eve and the parties and events that go along with us ringing in a new year.

But one Liberty Hill mother is hoping you think about how you're going to get home – after she almost died back in 2004.

We all know drinking and driving don't mix, but we may not always remember what it looks like when they do.

"We were driving home from a spring, just swimming, a bunch of teenagers swimming," Veronica Hawk said. "[The crash] broke the orbital bone – I forgot the names of the other bones. But here got broken, here got broken, my teeth got broken."

In 2004, she and some friends were rear-ended by a drunk driver. That's why she's hoping people realize there are other options to get home.

"Drunk driving can stop, it does not have to continue with these apps nowadays," Hawk said. "I think what get's me, the biggest thing, is if I would have died back in 2004 as a teenager, I never would have had the four kids and with the 5th on the way."

She's hoping no one else has to go through what she went through and that everyone finds a safe way home.

WATCH: How to get home safe in Austin on New Year's Eve

LIVE UPDATES: Texas Longhorns and No. 11 Utah Utes to square off in 2019 Valero Alamo Bowl