Open Cathedral Church has rented a room in the Leander Public Library for the event to carry on after it was canceled. 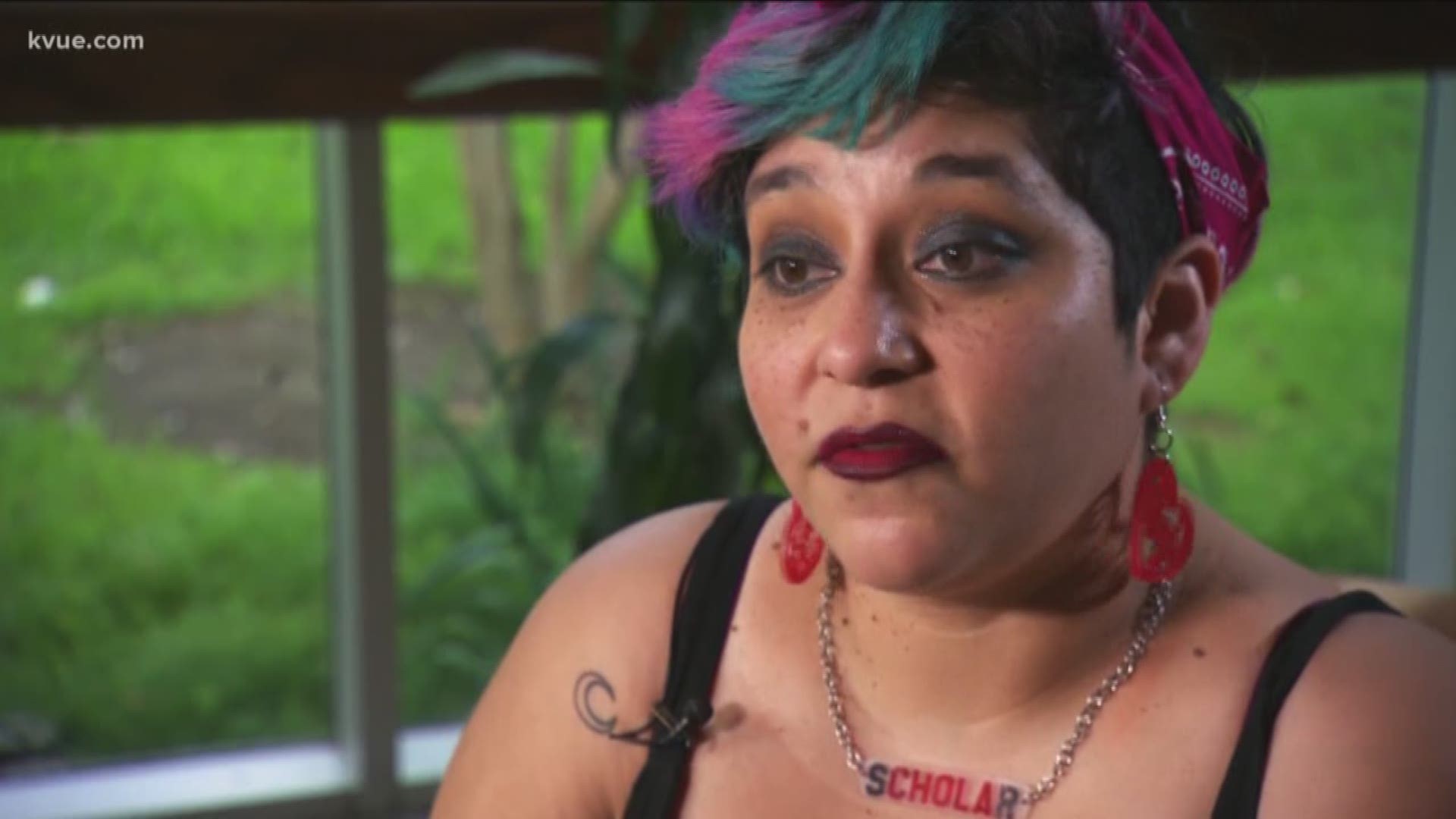 LEANDER, Texas — After the City of Leander canceled a controversial "Drag Queen Story Time" event at the Leander Public Library, a local church has decided to rent out a public room in the library and host the event itself.

Now, according to a report from our news partners at the Austin American-Statesman, a city spokesperson said the library will be closed to the public at this time due to concerns about disruptions during the event.

Tickets for the event, which will be held June 15, have sold out.

The church said Friday afternoon it is changing the name of the event from "Drag Queen Story Time" to "Leander Family Pride Festival."

In the church's Facebook page, it said they are inviting two other local non-profit LGBTQ groups and that parents of LGBTQ families will be the readers.

"We must never stop striving for safe spaces for our kids to be unique and loved no matter what," wrote the Open Cathedral Church on Facebook.

The organization that runs the library for the city was talking to Valeri Abrego, a drag king, to read at the event. Abrego said they were notified over email. Abrego said Friday he will no longer be reading at the event, but other drag queens are expected to attend.

"I think it's been blown out of proportion for no reason," Abrego said. "They're reading just a book, they're getting dressed up and they're reading a book and it's honestly no different than if a character from one of those books came out and somebody had dressed up as that character to read."

According to the City of Leander, the event was canceled based on feedback from the community:

"While numerous events are presently under review, the city's decision to cancel these events at this time was made collectively among City and library management staff after receiving input from many citizens and community stakeholders," the City wrote on an online FAQ page about the event. "Council members did not vote on this action. These are decisions allowed under the City’s management services agreement with the library."

Leander's Mayor Troy Hill released the following statement over the controversy on Friday:

"So by now everyone knows about the library issue. Our library, which is run by a company contracted by the City, chose to wade into social issues water without approval from City Staff. Since then it has led to the predictable outrage and divisiveness that is the reason to avoid these issues. I would be curious if those favoring 'inclusiveness' would feel the same had it been storytelling time about the life of Donald Trump, or how those who want it canceled would feel about canceling a story of guns in America. We have lost our ability to discuss with respect for opposing views.

I believe we have more in common than we think. I want to go to ACL this year, and I can enjoy the same music those politically different than me enjoy. As Mayor, I recently appointed people to a 'Citizens Advisory Committee.' I purposely picked really smart people. Some voted for me, others didn't. Some are conservatives others are not, and guess what? We have intelligent, meaningful discussions based on a shared desire to improve our city.

I propose we designate areas where we don't wade into politics, social issues, or divisive discussions. Schools, music venues, churches, and yes libraries are a great start. Let's make Leander a place where we get along and focus on areas we agree on."

The event will now be hosted in the conference room at the library at 3 p.m. According to the event page, the church will

Open Cathedral will be paying the fees to rent out the room, which is available to all members of the public to rent.

Lead Minster Ryan Hart said they've already begun the interview process to select the queen who will volunteer to read. Church leaders will be meeting with people interested in volunteering, conducting background checks and talking to references.

The event will be monitored by Minister Hart himself and other volunteers from the church. He said the Leander Police Department will also be in attendance to monitor safety.

Minister Hart said the church has received an "overwhelming" amount of positive feedback from both their members and the Leander community as a whole. He said they expressed there has been a need in the community for an event like this.

The church describes itself as a progressive Christian church startup that values community, not conformity, and welcomes members of all sexual orientations, gender identities and gender expressions. It is a member of the United Church of Christ.

The event wasn't the only event canceled by the City, as "Summer Superhero Saturday," which was scheduled for June 8, was also nixed.

The City's statement for when both cancellations were announced on May 23 can be seen below:

"The mission of Leander Public Library is to be a welcoming gathering space for the cultural and civic life of our growing community, one that fosters diversity and inclusiveness and provides useful resources to enrich formal and self-directed learning and leisure activities.

Periodically, either on its own or because of stakeholder questions, the City undertakes a review of its Library’s programs and staff procedures, including evaluation of upcoming children's events, the summer reading program and activities, as well as events that come from outside sources.

The City is undertaking a review presently that will include a survey soliciting input from Leander citizens on their interests in future library activities. This survey to solicit citizen and library stakeholder input will be shared on this page in the next 24 hours.

The review includes all presently scheduled events and will include assistance from the Central Texas Library System, a consulting service that provides entertainment options to libraries across the Austin metropolitan area.

Until further notice, the City has canceled the following:

The Library’s other presently scheduled live entertainment activities, while still scheduled, are also subject to the overall review: