Levels in the Colorado River and tributaries continue to be elevated from rainwater runoff. 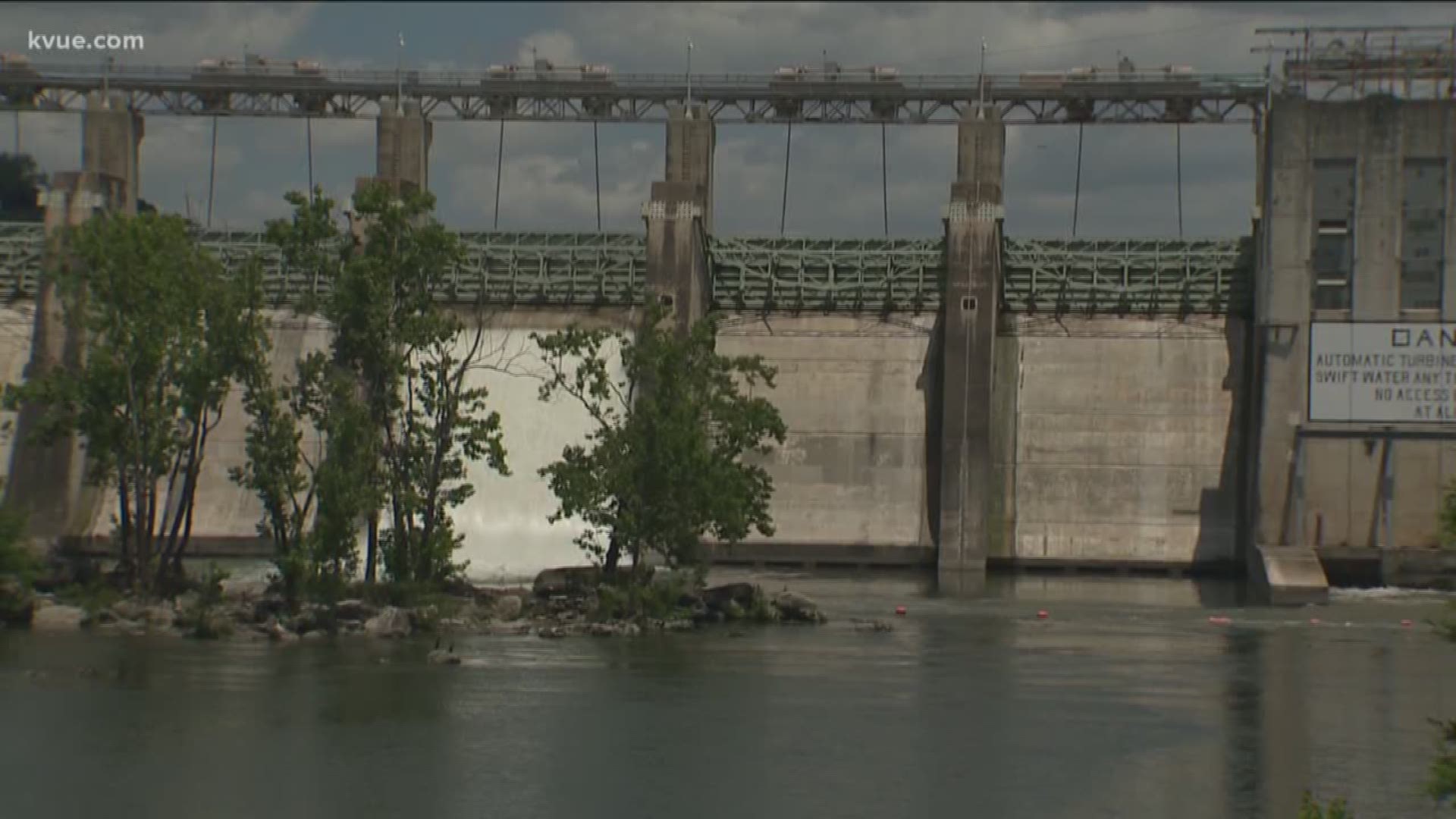 It said the levels in the Colorado River and tributaries continue to be elevated from rainwater runoff.

Controlled releases at Lake Bastrop will gradually lower the lake on Monday.

By Tuesday, the only floodgate operation that was still underway along the Highland Lakes was the partially open gate at Tom Miller Dam. With more rain in the forecast, that could change.

More information can be found on the LCRA website.

Over 2M pounds of P.F. Chang frozen dinners recalled due to allergen risk