The lawsuit alleges the owners of the Littlefield Garage in downtown Austin were negligent by not upgrading the cable barrier system. 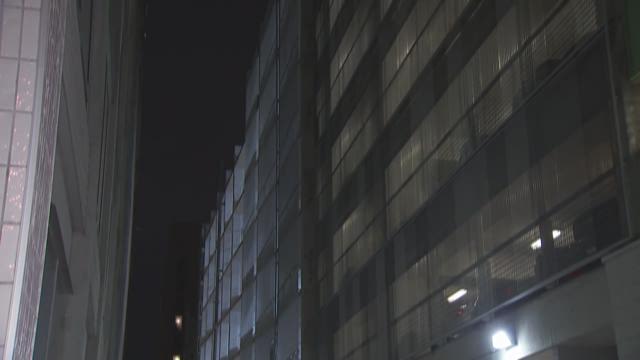 AUSTIN – The woman whose car fell seven stories from a downtown parking garage in July has filed a lawsuit against the garage’s owner and management.

Christi Bowmer, 49, of Cedar Park, is asking for more than $1 million in damages from GTT Parking LP, the owners of the Littlefield Garage at East Sixth and Brazos. The lawsuit alleges the owners were negligent by not upgrading the cable barrier system that failed to keep her car from going over the edge of the building.

"I remember it," Bowmer said Wednesday. "My foot slipped off the brake and when I realized I was in an open bay, I just kind of freaked out."

Bowmer was injured in the July 13 crash. She said she might have accidentally slipped and pressed the gas pedal instead of the brake. When that happened, Bowmer’s car went off the side of the garage, partially landing on an SUV that was in the alley between Brazos and Congress. 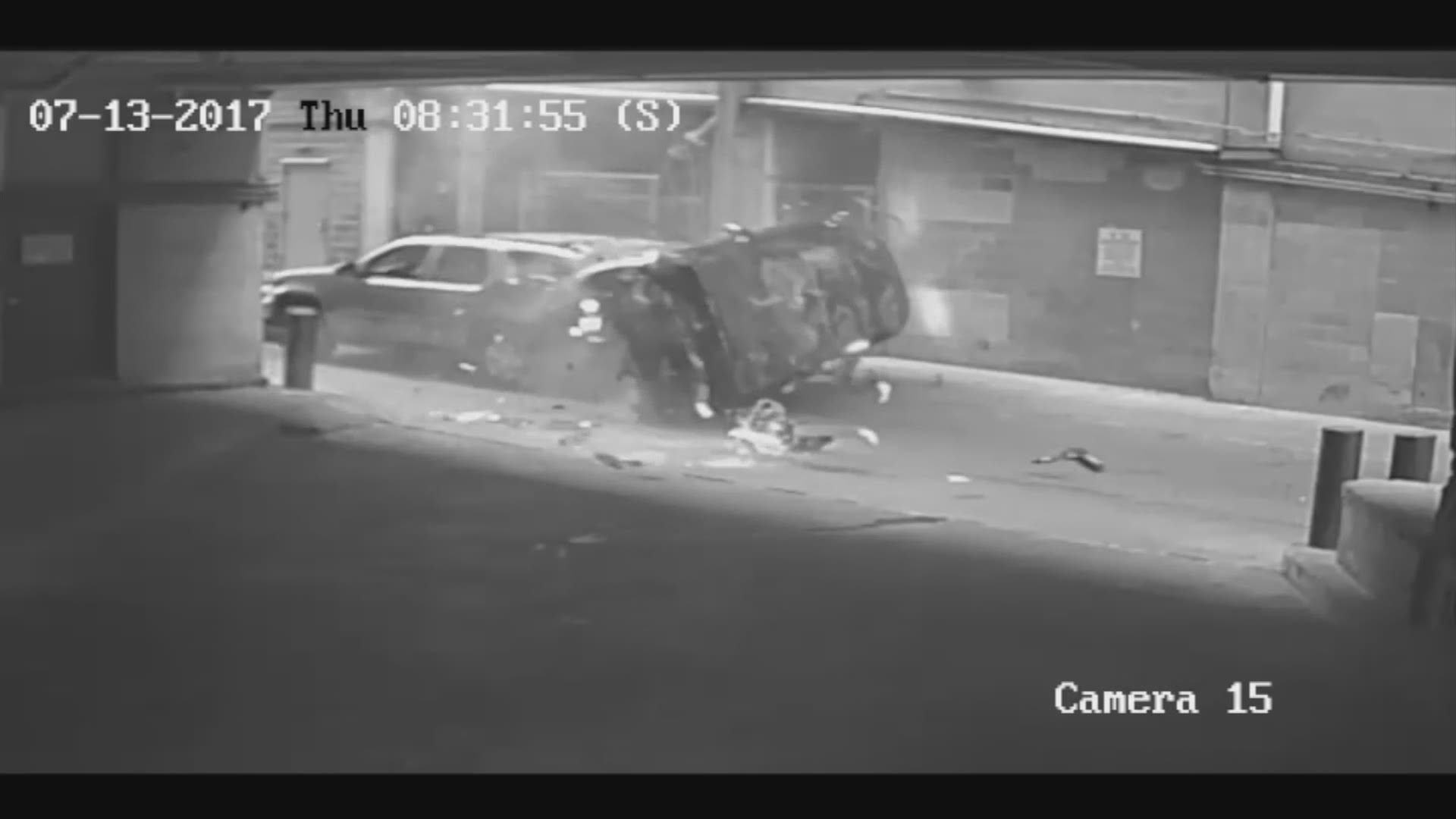 "I should have had maybe six or seven thousand dollars of damage from hitting a cement barrier," Bowmer said, "instead I nearly lost my life."

She said she credits her survival to her car's safety system and good Samaritans' who stopped to help her.

"I asked one of them" she said," If they could call my husband so I could say goodbye. Jay picked up and I got to say goodbye and told him to tell my daughter I loved her. I thought that was it."

While she's happy to be alive, she does have a long list of medical complications, fractures and ongoing treatments. She said the treatments so far have cost more than one-million dollars.

"They alread had their wake up call," Attorney Randy Howry said Wednesday. "They had it 10 months ago when another gentleman went off. They didn't do anything about it and we want the folks in this county to let them know they're not happy about that."

Bowmer’s crash was the second in less than a year at the Littlefield Garage. In September 2016, cables stopped an SUV from plummeting nine stories to the alley below.