Kameron Prescott's mother Rubi's continued fight for justice is fueled by anger over what she calls a lack of accountability over her son's death in 2017. 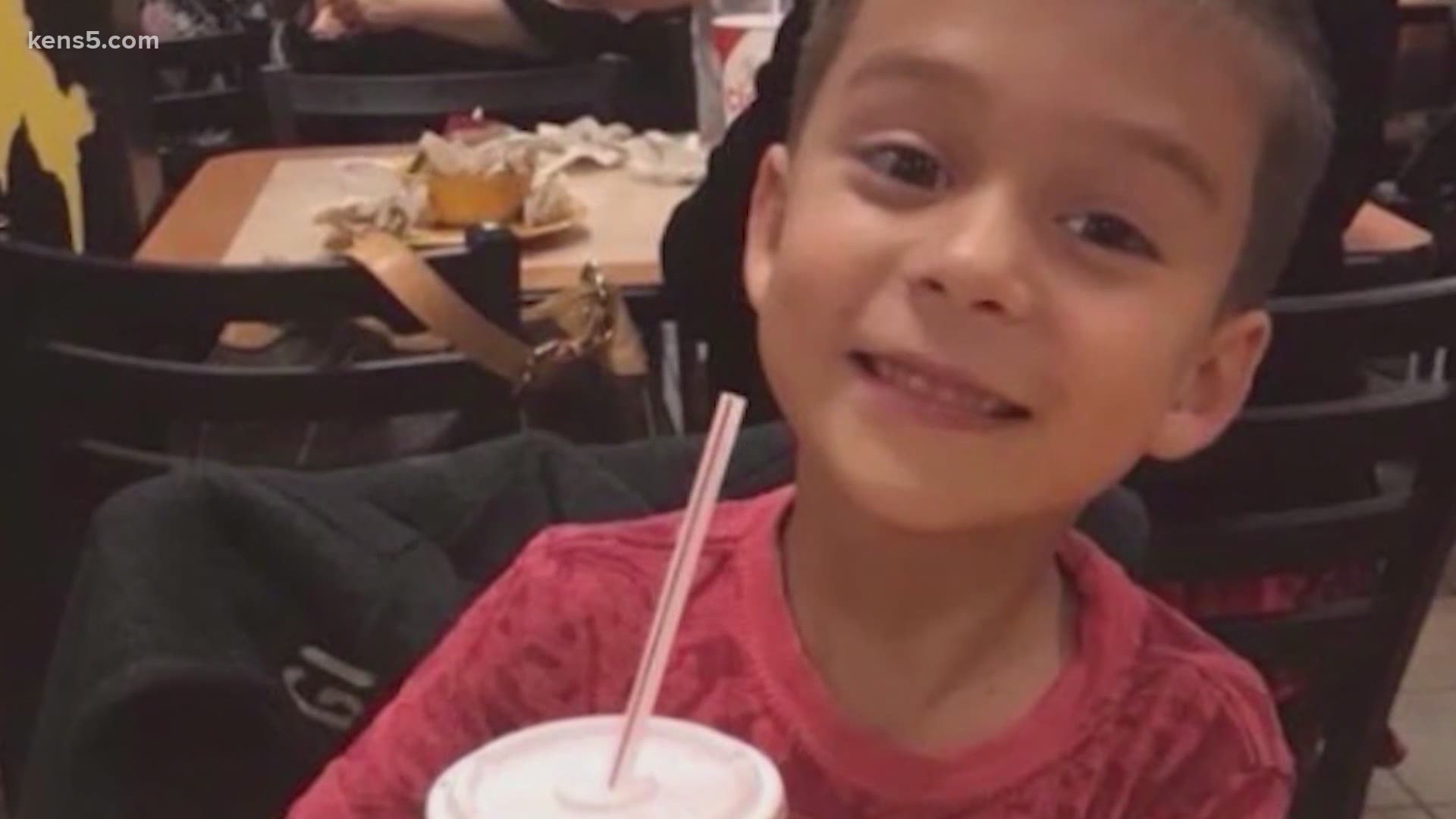 BEXAR COUNTY, Texas — The mother of a 6-year-old boy killed by Bexar County deputies who were pursuing a suspect three years ago is still seeking justice.

Rubi Prescott spoke before the Bexar County Commissioners on Tuesday, expressing her anger and frustration regarding the shooting that claimed the life of Kameron Prescott in 2017.

Rubi told the commissioners Kameron was the greatest accomplishment of her life.

“I carried him and nurtured him for nine months. I gave birth to him and raised him the best that I could,” Prescott said.

On Dec. 21, 2017 Bexar County Sheriff’s deputies were chasing after Amanda Jones, who was wanted on fraud and credit card abuse warrants.

Jones reportedly attempted to hide inside a mobile home in Schertz, where Kameron lived with his father.

“Bullets went straight through that trailer,” she said.

Deputies proceeded to shoot and kill Jones on the front porch of the mobile home. Investigators eventually learned Jones was unarmed.

Kameron was caught in the gunfire and later pronounced dead at the hospital.

Prescott remembers that long walk through the hospital to see her son, not knowing what exactly had happened.

“I tried to embrace him and when I did, just blood came out,” Prescott said.

Ever since the tragic day, Prescott hasn’t given up on Kameron.

“I have sit in idle waiting for people in power as yourselves and those above y’all to do the right thing,” she said.

Bexar County offered a settlement in her lawsuit over Kameron’s death, but that settlement was turned down.

Wolf said he hopes the county can offer a sum of money that’s fair.

However, Prescott stressed money isn’t enough to bring back her son who would have turned nine this year.

“I’m not a hateful person but I’m angry, I’m just so angry you guys can’t even imagine,” Prescott said.

The family’s lawsuit alleges the deputies who opened fire were poorly trained and should have known that firing in a crowded mobile park would inevitably hurt or kill a bystander.

Bexar County said they added additional training for deputies after the incident.

The deputies involved in the shooting were not indicted.