Jean-Christophe Barret was the manager of the Canyon Grille at Rough Hollow. 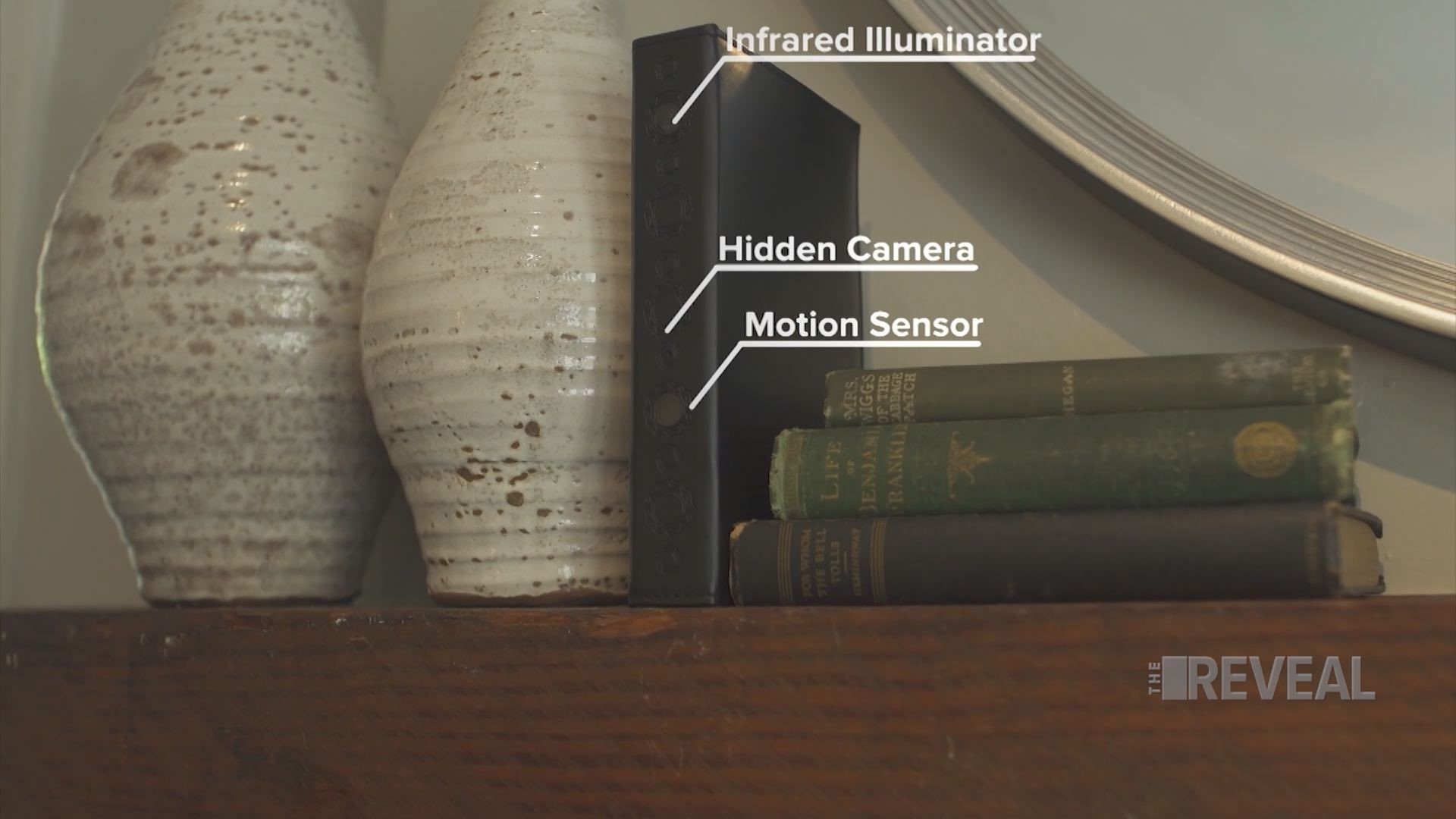 According to a Facebook post by Canyon Grille at Rough Hollow, Jean-Christophe Barret, 46, was the manager of the restaurant and has since been fired.

The restaurant said it took action as soon as it learned of the problem and has been working closely with Lakewood police to help the ongoing investigation.

RELATED: Man arrested for buying plane ticket to walk his wife to the gate

Police said four of his alleged victims were bringing invasive visual recording charges against Barret. There is only one victim that has not been identified.

They said other victims that they have evidence of have been identified and interviewed.

Lakeway police said if you haven't been contacted by them then neither you nor your family are involved in the investigation.