The Wildlife Advisory Committee in Lakeway wants to trap, transport and translocate deer from the City. Lakeway identified an overpopulation of deer back in 1997. 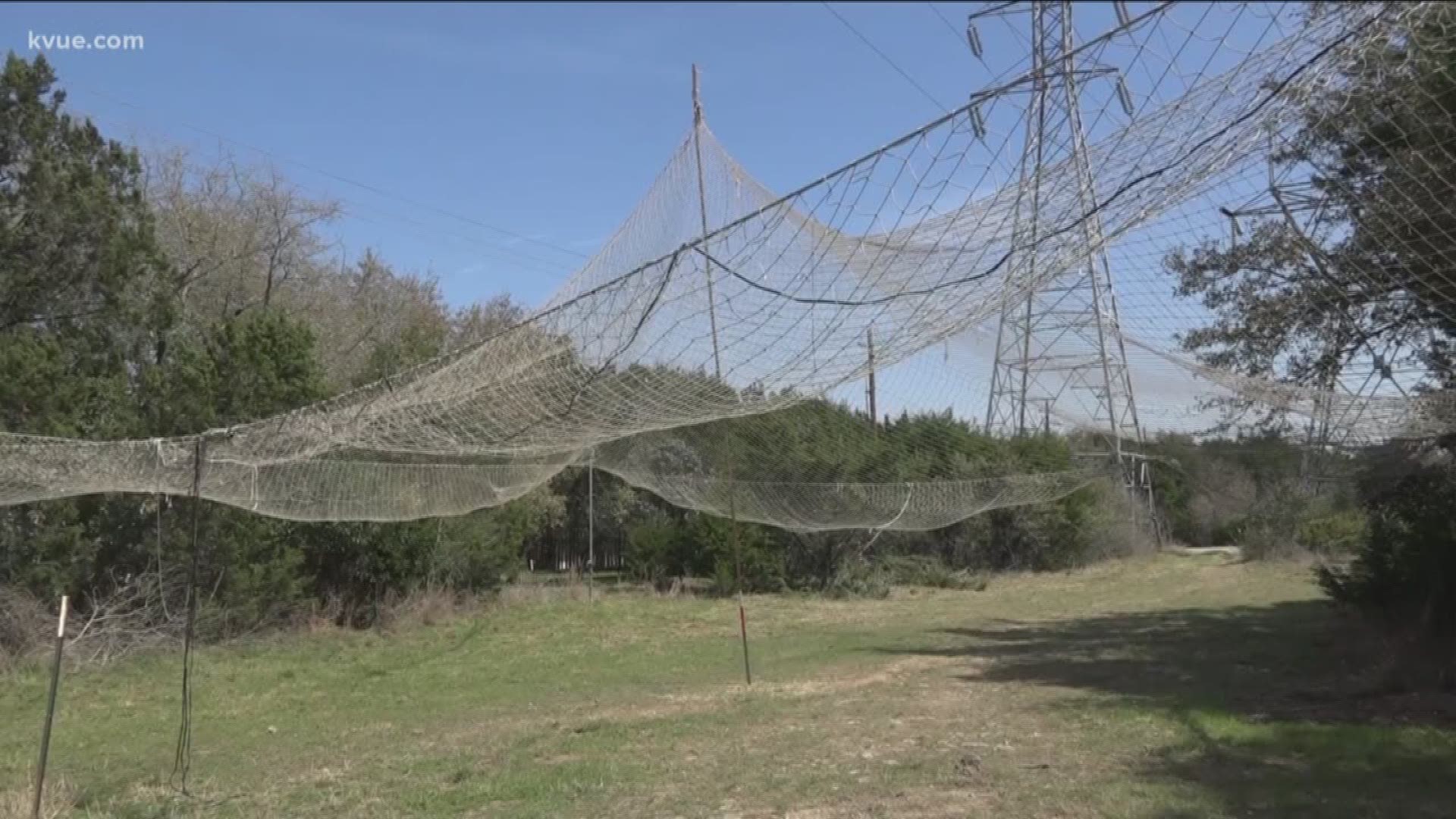 LAKEWAY, Texas — Lakeway City Council voted at 1:10 a.m. Tuesday to continue their suspension of trapping deer until a full cost breakdown is available. However, the council approved a motion to get a permit for trapping, transporting and translocating the deer.

On Monday night, Lakeway's Wildlife Advisory Committee (WAC) recommended to the city council that an unspecified number of deer be moved to west Texas as a way to limit the deer overpopulation across the city.

The City has faced a deer overpopulation problem since the 1990s. For a while, Lakeway decided to trap, transport and process the deer. During that time, the deer meat was processed and given to local food banks. However, due to a viral video in 2018, the public called for the trapping to stop. As recently as August, Lakeway decided to extend the suspension on trapping.

“What they are proposing is cruel and inhumane," Carolyn Kelly said. "What happens is they trap them and it causes a lot of trauma. They load them up on the trucks and take them a long, long way and many of them are dead before they reach their destination because of the trauma.”

Dennis Hogan, the chair of WAC, brought up the plan to trap, transport and translocate deer to west Texas. Claiming anthrax had killed off parts of the deer population in that area, Hogan told the city council there are places that will take Lakeway's excess deer. He added there will be a testing process prior to moving the deer. The tests would determine if the deer are healthy and would not bring other diseases or sicknesses to the remaining deer population in west Texas.

Members of the public also brought up other solutions to limiting the deer population, including hunting, physical or chemical sterilization and tranquilizing the deer to be moved.

For the past 18 months, WAC has been studying the deer population in Lakeway. Notably, one of the things the committee did not do – but was assigned to – was send out a survey to the public to gauge responses on what should be done.

It's not just Lakeway that has a deer overpopulation problem: virtually every community in the Hill Country faces problems caused by too many deer. A Texas Parks and Wildlife Department report on the challenges of deer overpopulation in suburban areas cited data that indicates collisions between deer and vehicles kill an average of 200 people a year and injure 29,000 others nationwide. And residential landscape damage caused by deer exceeds $250 million per year.

Donor says they will match up to $75K for every dollar donated to Austin Pets Alive! through Christmas Eve