Officials said one individual was pinned inside the aircraft. 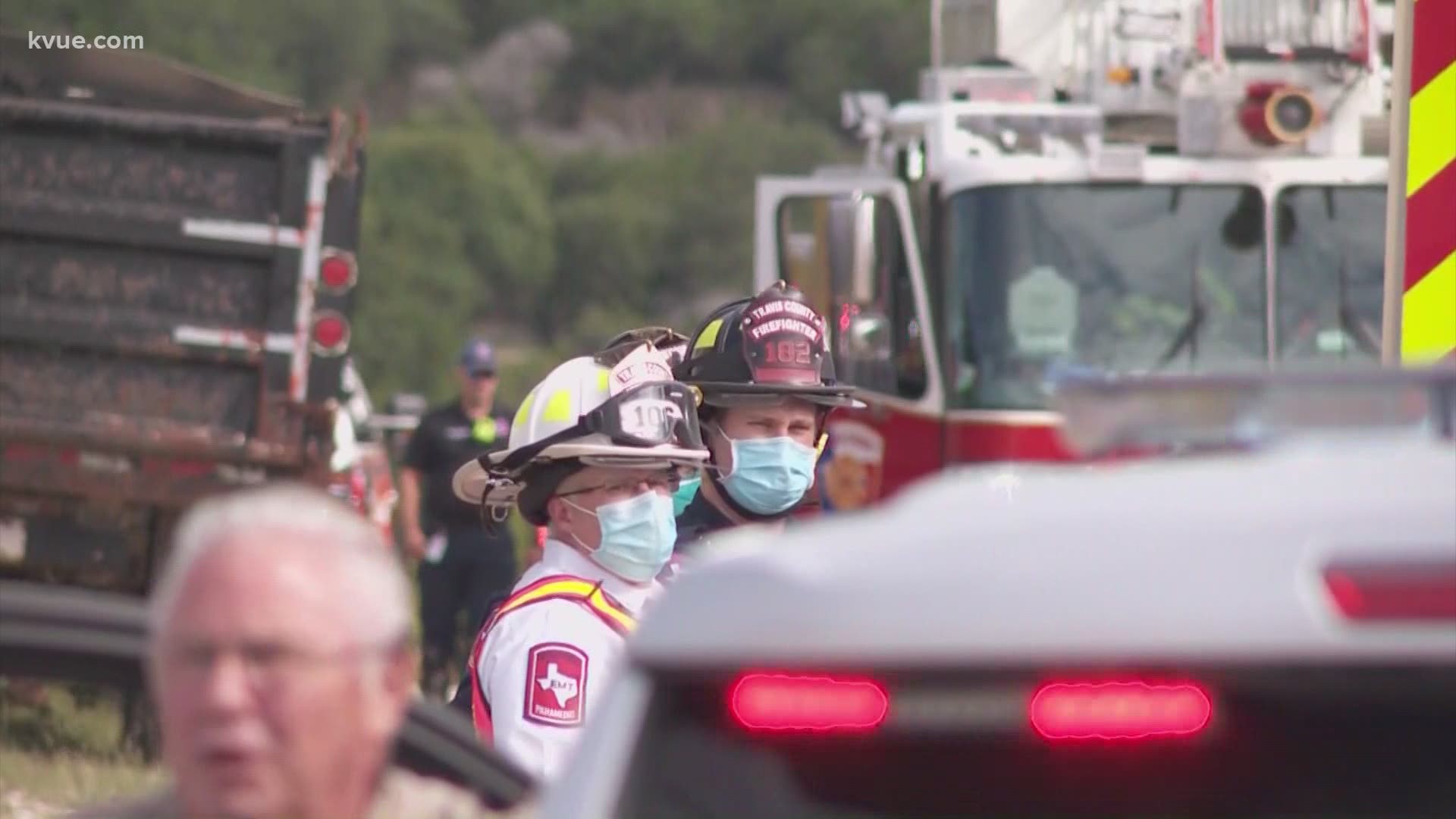 Three people were injured after a plane crash near Lago Vista Monday afternoon.

According to Austin-Travis County EMS, two people were quickly transported while one person was still pinned into the aircraft.

The North Lake Travis Fire Department and two STAR Flight helicopters were also called to the scene. One patient was taken to St. David's Round Rock by NLTFD and another was taken to Dell Seton via helicopter. The pinned-in patient was also transported by helicopter with life-threatening injuries.

Multiple emergency personnel working a critical incident in the 19100blk of RM1431. Please avoid the area, seek other routes. pic.twitter.com/SK6FxLQWuC

"A single-engine Beechcraft BE 36 Bonanza with three people on board crashed in a wooded area three miles south of Rusty Allen Airport in Lago Vista, Texas. The aircraft was on approach to Rusty Allen Airport from Brownsville, Texas. The accident occurred at approximately 1:45 p.m. local time on Monday. ... The FAA will investigate. The FAA does not identify people involved in aircraft accidents."

This comes less than a week after two planes collided at the San Marcos Regional Airport.