The fire was at a large building on Eck Lane and Doss Road that is currently under construction. 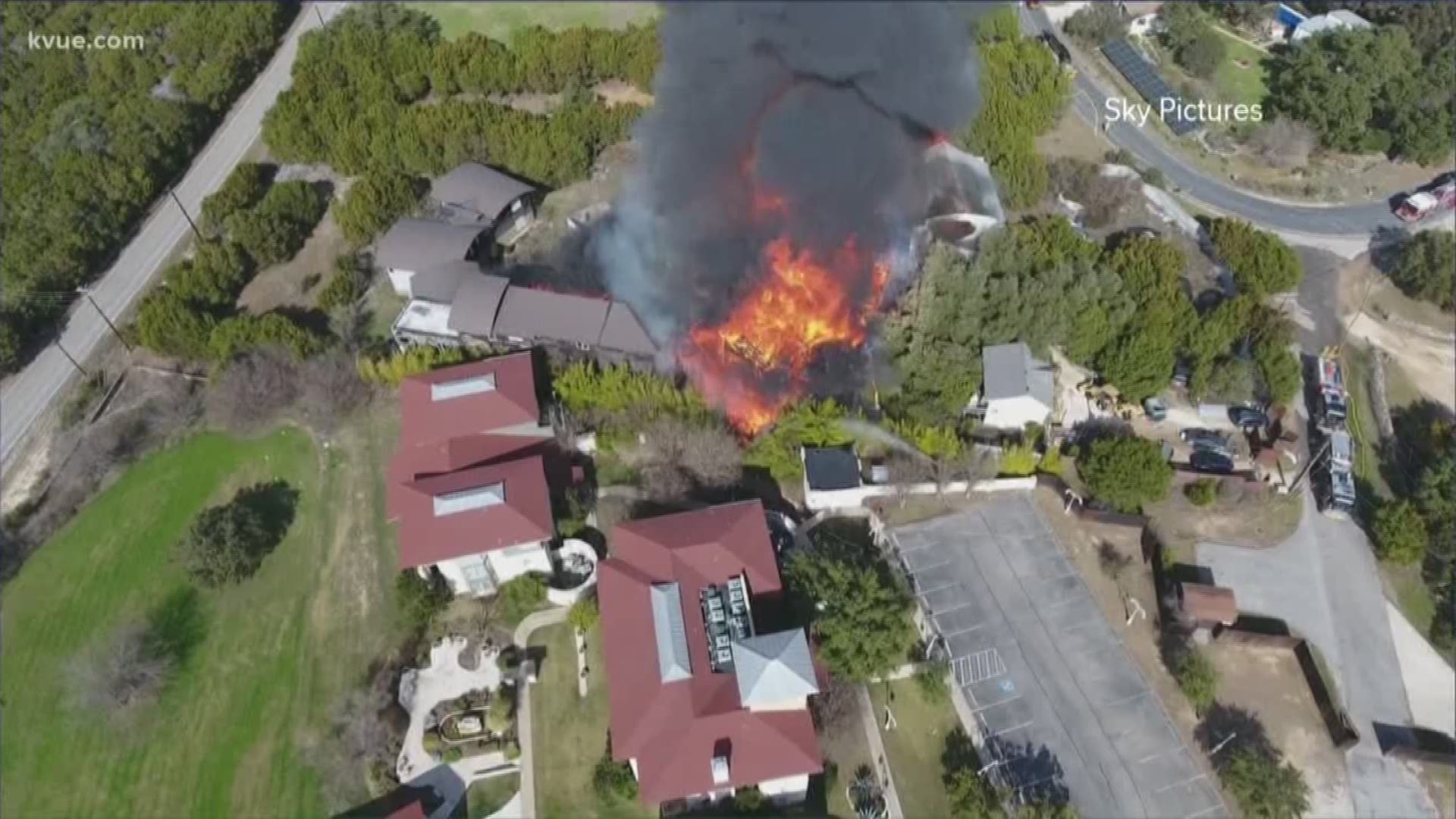 AUSTIN, Texas — Lake Travis Fire and Rescue (LTFR) crews said a previously three-alarm fire in the Hudson Bend area near the lake is now under control.

According to LTFR, the fire was at a large building on Eck Lane and Doss Road that is currently under construction. The fire is under control and a fire investigation is underway, focused on an unapproved control burn on the same property as the cause.

LTFR said Fire Command will be releasing crews over the next few hours, but LTFR will remain on the scene for investigative purposes and to ensure a fire watch is maintained.

There have been no reported injuries or deaths. 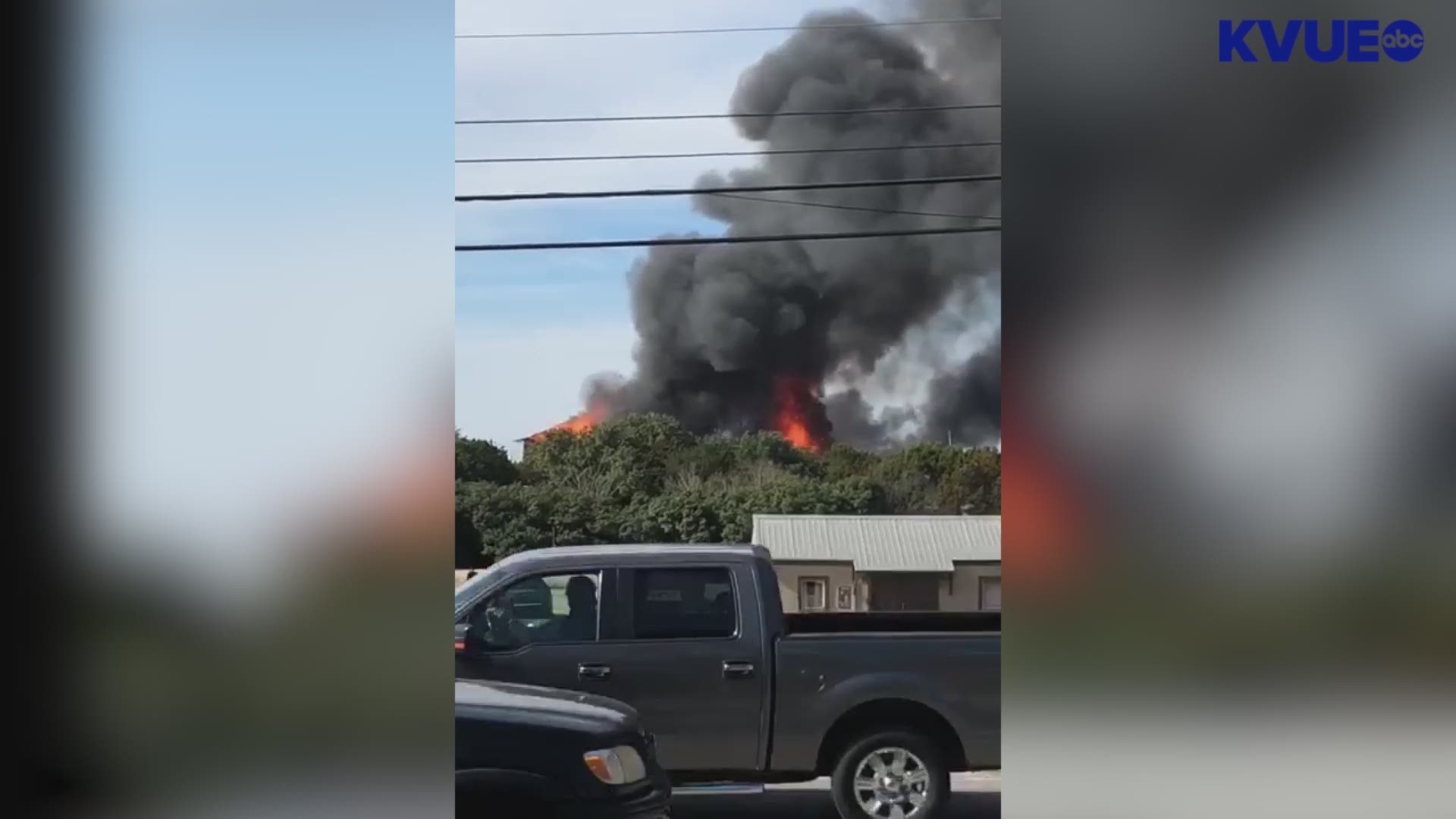 And KVUE viewer Ali Zandi tweeted this video of smoke coming from the fire: