Officials said the teen fell off the back of the boat and didn't resurface. 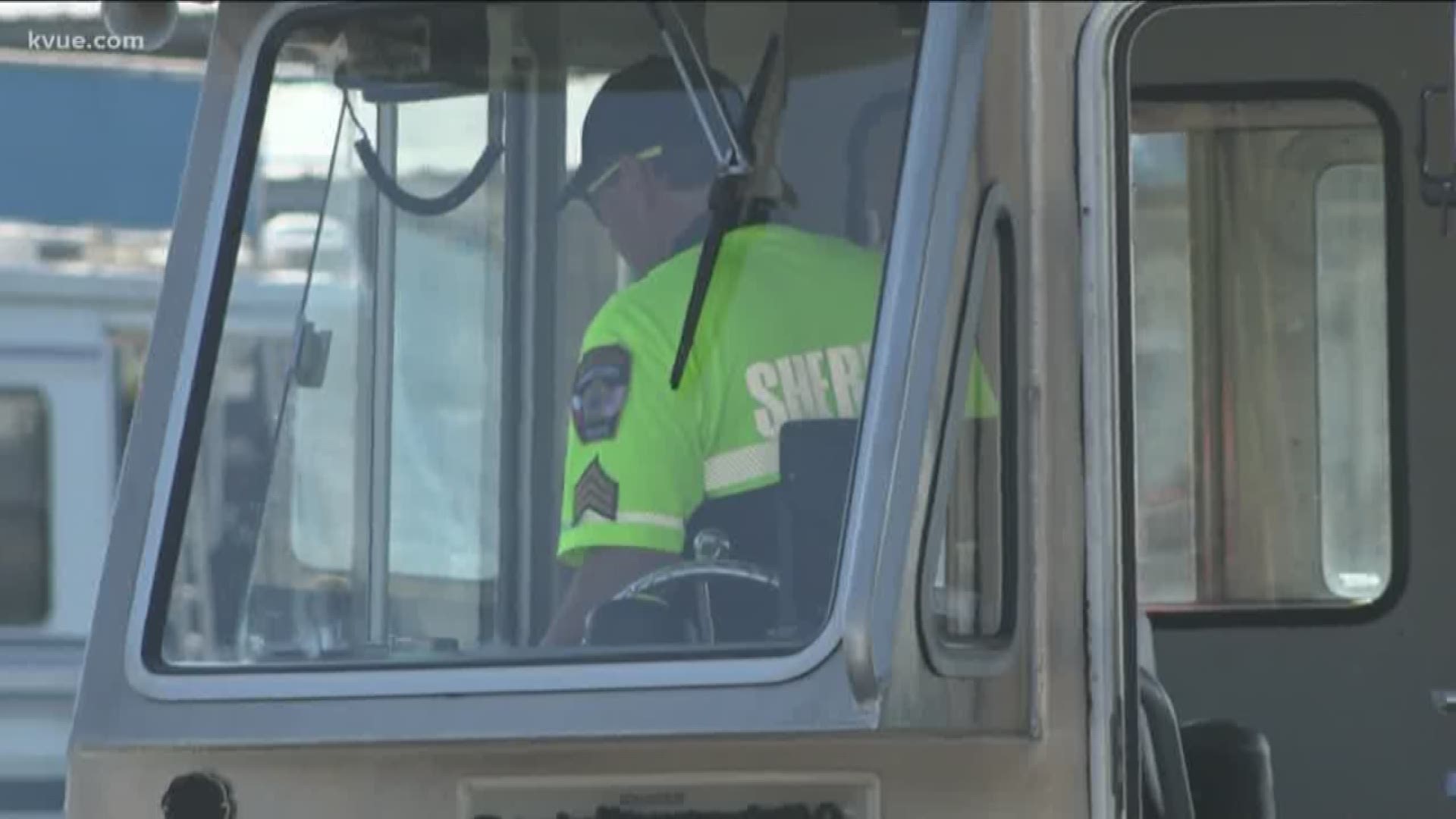 AUSTIN, Texas — Officials have identified the body found in the area where a person fell off the back of a boat and did not resurface in Lake Travis on Oct. 14.

His name was Jack Elliott of Newport Beach, California.

The Travis County Sheriff's Office said about 10 days after he went missing that a body had been located on Oct. 24. The body was found 109 feet below the surface of the water using a deep submersible ROV. The Austin Police Department's deep dive team made the recovery.

KVUE previously reported that the boat he was riding in was heading back to a marina after visiting Devil's Cove. The search for the teen has continued on due to the "vague area" that authorities had to comb through. Travis County Sheriff's Office's public information officer said the search area was about 13 football fields long, and with depth factored in, about 1 million square feet of water.

Searches lasted throughout the week, with 16 searchers, five boats and nine dogs with Texas Search and Rescue joining efforts on Oct. 18. The dogs gave a moderate indication in an area of a channel off of Starnes Island, not far from where the 911 call was made.

The Deep Ocean Exploration and Research Marine and Orca Maritime out of California were contracted by a private entity, which began helping on Oct. 20. The deep submersible ROV provided confirmation of the body on Oct. 24, which is when the APD's deep dive team made the recovery.

Round Rock I-35 road rage suspect forced out of truck with tear gas before arrest, police say