The ban helps ensure safety during the holiday weekend when more people are using the lake. 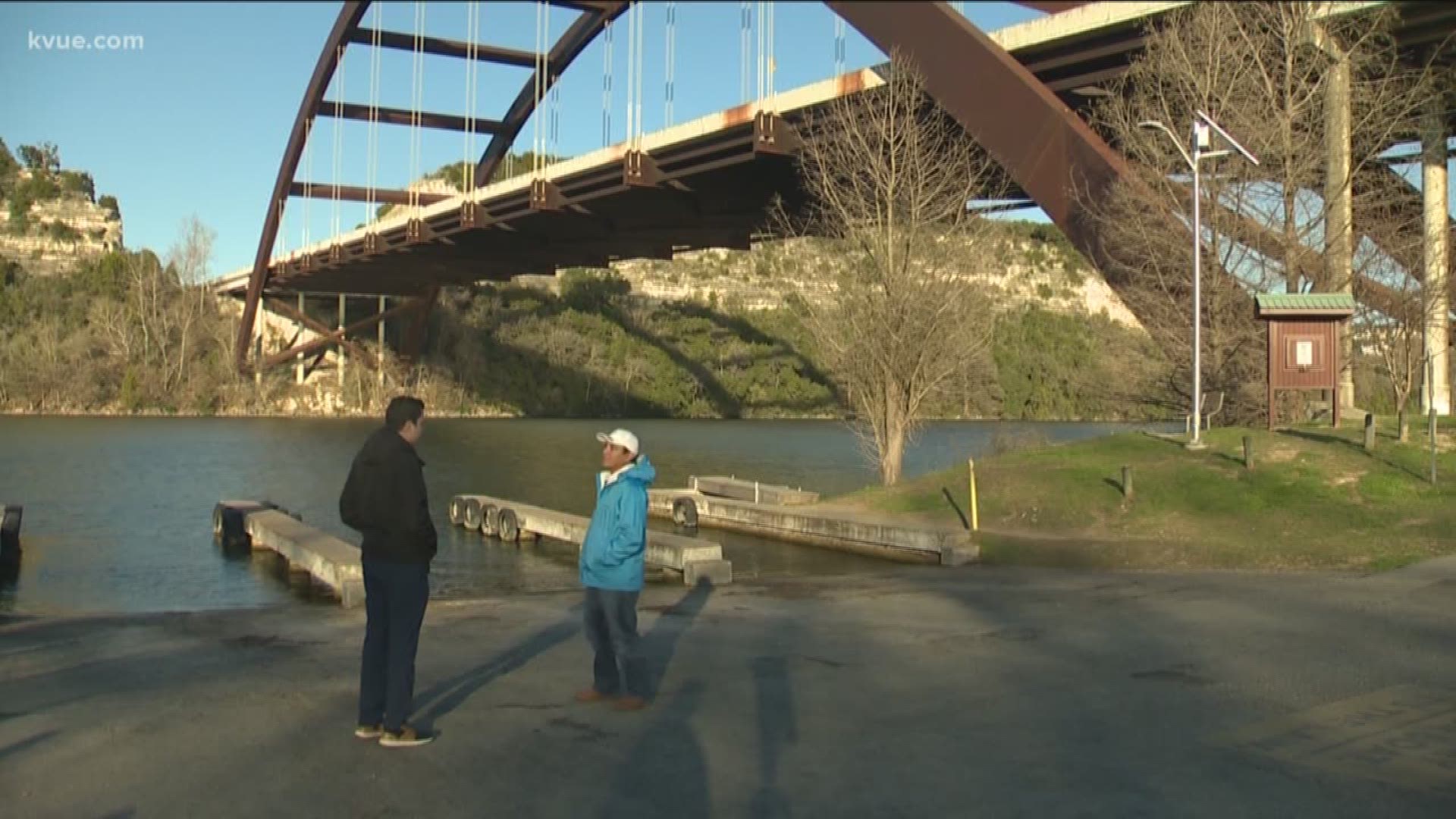 AUSTIN, Texas — The Austin Police Department is reminding the public that there is a personal watercraft ban on Lake Austin during Memorial Day weekend.

Starting at sunset on Friday, the use and operation of personal watercraft, wet bikes, motorized surfboards and similar devices designed to be operated by a person sitting, standing or kneeling on the vessel, will be prohibited on Lake Austin through sunrise on Tuesday.

Non-motorized devices like kayaks, canoes and paddleboards are still allowed, as well as other watercraft designed for a conventional manner of sitting or standing in the vessel.

Officials say the annual Memorial Day weekend ban is necessary to ensure safety, as a large number of people tend to make use of the lake and local parks during the holiday weekend.

These Travis County parks and Austin-area State parks are open

This ban applies only to Lake Austin.

Police will be patrolling the area over the weekend. They urge anyone who witnesses reckless operation of boats or emergencies to call 9-1-1.

This comes a few days after the City of Austin extended its slow-no wake navigation control zones for boats on Lake Austin under and around the Pennybacker Bridge, north of Tom Miller Dam, near the Oyster Landing Marina and the Walsh Boat Landing.

The Travis County Sheriff's Office has also said it will be increasing its presence on Lake Travis and area roadways through the weekend.

For the weekend forecast, which includes rain chances, click here.