A family is feeling helpless and confused after their son died in the hospital after a serious car crash. 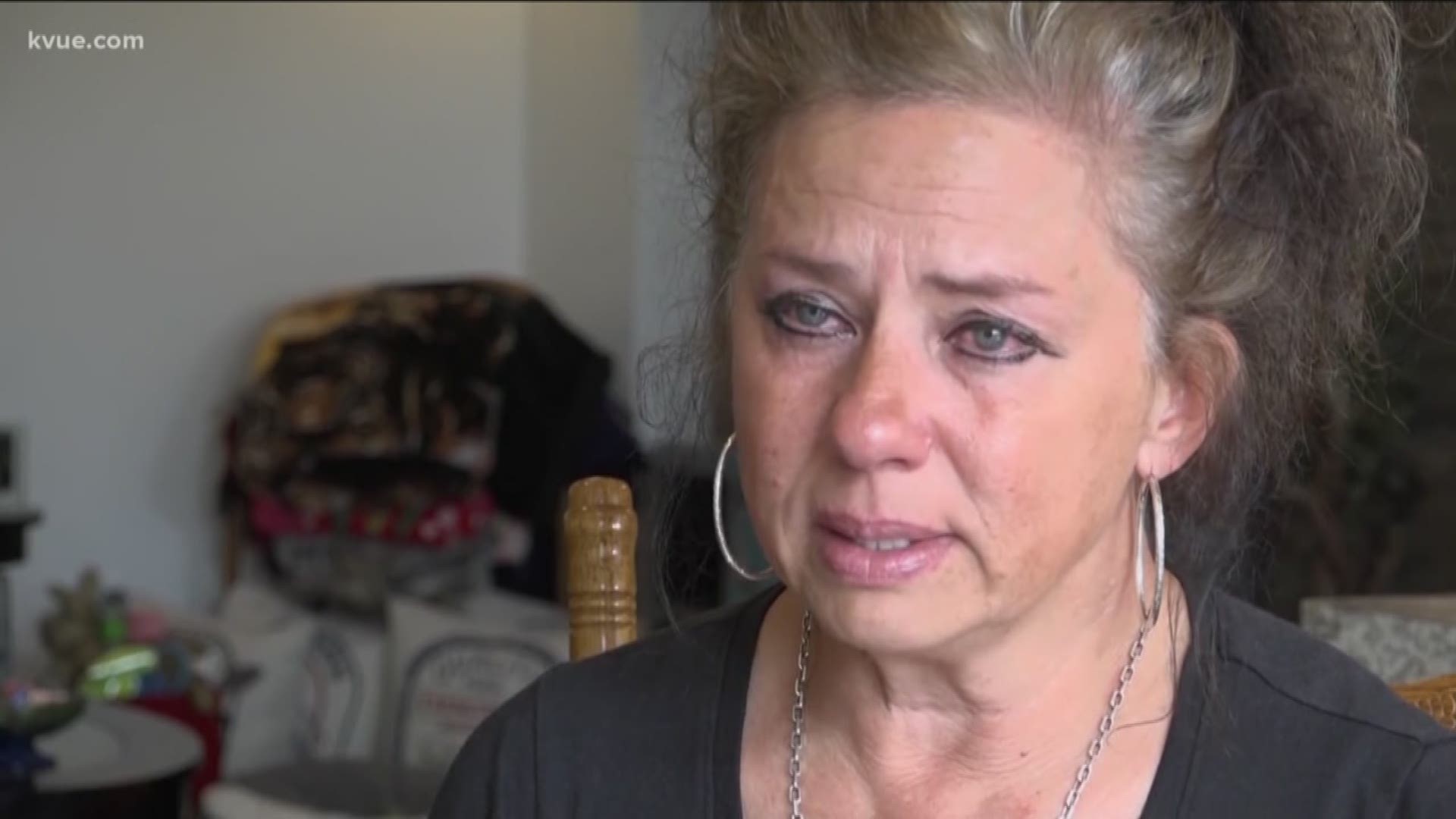 LA GRANGE, Texas — A family is feeling helpless and confused after their son died in the hospital after a serious car crash.

While there were no witnesses at the crash, there could be a truck driver involved that has still not come forward. KVUE found out why the family thinks more could have been done up to this point.

"You never saw him without a smile on his face," said Applegate. "I always said that he was a minimal person. He could pack all the things he needed in a backpack."

Cayden Lehmann has always been close to his younger brother.

"He was excited just about everything that he had to do," Lehmann said.

On April 4, Byler got in a bad wreck going southbound on Highway 77.

"Byler had left about 9:30 that night," Applegate said. "We had eaten dinner together. He had been working on a project for his car. He had finished it and he was really proud. He wanted to go show it to his friends. About 1:30 I woke up, and I came to check the laundry room to see if his shoes were in there. He wasn't home yet."

DPS’s preliminary report says Byler hit an unknown vehicle that caused severe damage to the top of his own car. Byler and his car ended up on the edge of a driveway at a Warda post office. Investigators said no witnesses were at the crash and none have come forward, either.

"The closer I got to the hospital, the sicker I got," said Applegate, talking about driving to see him late that night.

Byler fought for 14 days after the wreck, but his family eventually took him off life support.

"Every day, you would think you would get a little something," Applegate said. "You thought maybe they would wake him up and he would respond. He never responded. It's the hardest thing I've ever had to convince myself of. Byler was such an active person, and to have to lay there in that bed, he wouldn't have wanted that."

Before that day, Applegate said DPS investigators were telling her the crash was caused by a rollover, and later called it a hit-and-run.

"My frustration is just the fact that it started one way and then it ended up another," Applegate said.

DPS said its first report did include the other unknown vehicle, saying the investigator believes it was an 18-wheeler.

A DPS spokesperson also told KVUE the TxDOT crash report states Byler had a blood-alcohol level of .126, above the .08 legal limit. This doesn't change the fact his family still hopes the other driver will come forward.

"I just want my family to know that this is what happened," Lehmann said.

Lehmann's organs were donated, with two people receiving a kidney. The Fayette County Crimestoppers is offering up to $2,500 for information about this truck driver. People can reach out at 979-968-8477. Applegate and her family are offering $5,000.