On Wednesday, la Barbecue opened up their indoor location for the first time. It's another step forward as they help continue the famed Mueller family legacy - all while embarking on a trail of their own. 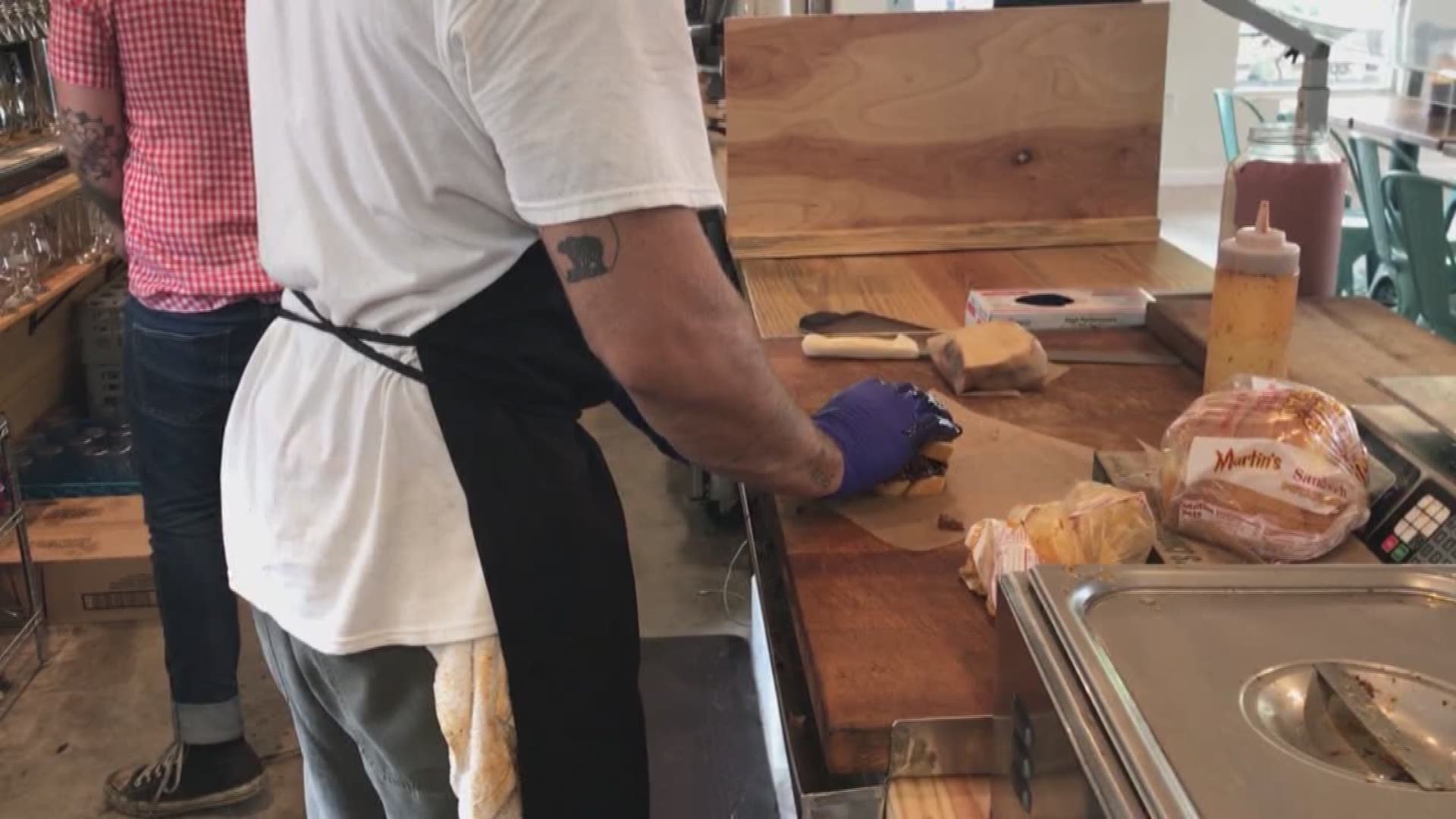 In her blood, and in her name, barbeque courses through LeAnn Mueller.

"Just coming from a BBQ legendary family, it's always having to keep the standards way up here," said LeAnn Mueller, who owns la Barbecue with her wife Ali Clem.

LeAnn's father Bobby was the long-time owner of Louie Mueller BBQ in Taylor and is considered by many to be one of the state's most famed pitmasters.

Despite growing up in the smoke of the pits, barbecue was not on her career menu.

"I'm a photographer. This is something that I was not expecting to do," Mueller said between laughs.

So in 2000, she moved to California to pursue her passion.

She's shot for major publications including Rolling Stone, working on portraits of a who's who of talent. From Willie Nelson to Sheryl Crow, Richard Linklater to Jay-Z, her photos have covered a wide swatch of the entertainment industry.

"My dad had passed away, my mom was sick not doing well, so I was just splitting my time between the two," Mueller explained.

Once back in central Texas, Mueller returned to her roots, opening up a barbecue joint of her own, alongside Clem in 2012.

In the heart of BBQ country, it quickly stood out.

"About six months into it, after we switched it over to la Barbecue, we realized we have something really special here. And it would make no sense to not pursue it further," Mueller said.

Despite the widespread accolades, Clem says their credo is simple.

"Stay humble. Because we get so much praise from everybody, and we're so fortunate though. Because there are so many places, so many great barbecue places in Austin," Clem explained.

Standing out not only from her famous name - la Barbecue is also unique that it's female owned-and-operated.

"We all have a mutual respect because everyone knows how hard it is, and it's long hours, and it's smoky, and it's hot," Clem said.

"You definitely have to love it to do it, or else it will eat your soul away," joked Mueller.

And just in case they need any extra inspiration, they can take a quick peek outside, a mural of Bobby Mueller smiling, seeing his family legacy continue.