Police said a 61-year-old man fled on foot after the crash. He has since been arrested. 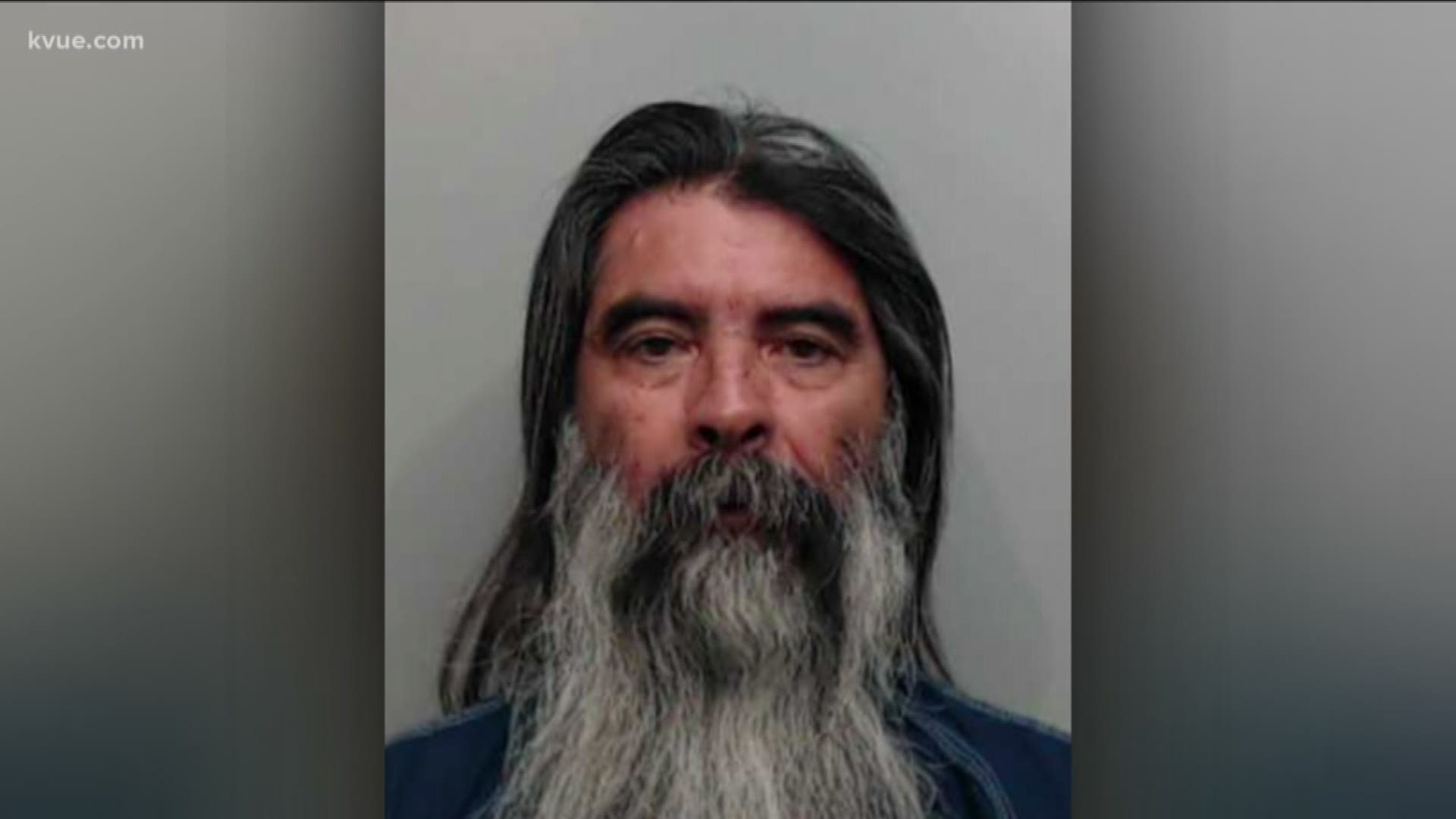 Police said the incident happened near the Interstate Highway 35 access road and Windy Hill Road at about 9:20 p.m.

The City of Kyle, TX - Local Government
Kyle police are investigating what appears to be a hit-and-run crash that resulted in the deaths of two females. The two-vehicle accident happened around 9:20 p.m. Saturday, April 27, at the...

Witnesses said a pickup truck hit a sedan with five passengers in it. Two of those people died. They were sisters, identified by Hays County as Hayden Weissman, 18, and Peyton Weissman, 16. The three others in the car were also taken to the hospital. Both victims were wearing seat belts at the time.

The victims went to Frisco ISD's Lakeland High School. All of the passengers are from out of town.

Credit: City of Kyle
The incident happened at around 9:20 p.m. on Saturday.

Police said the person in the pickup truck, 61-year-old Macario M. Hernandez of Buda, caused the wreck and ran away from the scene on foot. He was quickly located by Hays County Sheriff's Office deputies and taken into custody.

Stormy and wet start to the month of May