Just a few months after settling one lawsuit with gas company Kinder Morgan, the City of Kyle is a part of a new lawsuit. 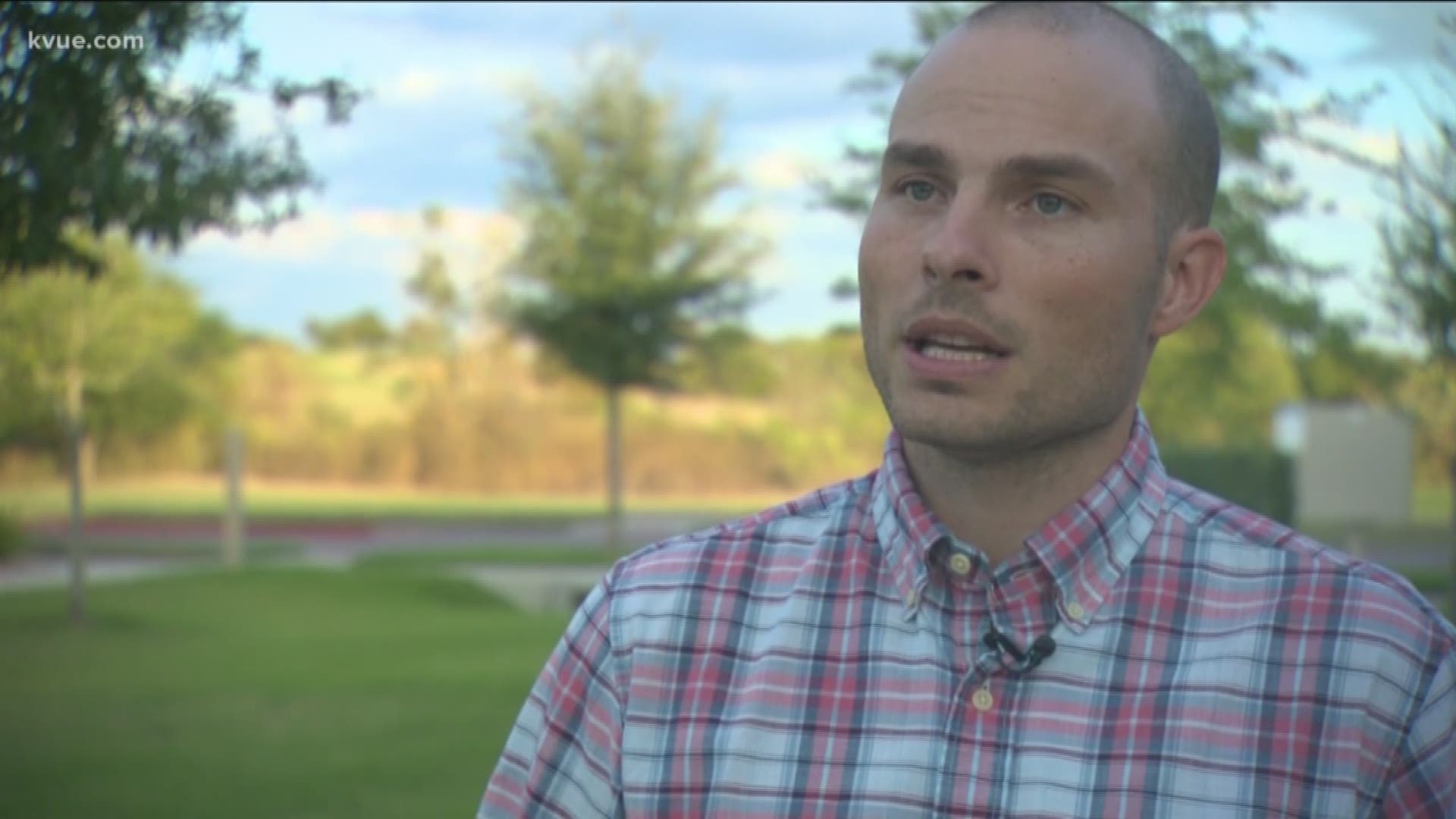 KYLE, Texas — The City of Kyle is again suing the group behind the Permian Highway Pipeline just a few weeks after settling a different lawsuit over the pipeline's construction.

That's a 400-foot natural gas pipeline stretching from West Texas to Katy outside of Houston.

"This is round three for the City of Kyle," said Travis Mitchell, the mayor of Kyle. "There are still serious environmental concerns."

Part of the reason the City is joining the lawsuit is it would like Kinder Morgan to provide an environmental impact study that will show what effect this pipeline will have on our aquifers.

Joining Kyle are the cities of Austin, San Marcos, as well as the Barton Springs Edwards Aquifer Conservation District and the Wimberley Valley Watershed Association (WVWA).

"Others are leading the way; we're just standing with these other jurisdictions to make sure that Kinder Morgan and the community understands – we're still fighting this every single day," said Mitchell.

In a statement to KVUE the president of the WVWA, David Baker, said the following.

"The WVWA is compelled to sign on to this letter. The Federal Government must hold Kinder Morgan and the Permian Highway Pipeline accountable. Kinder Morgan has to follow laws that protect our water and the aquifers. Over 2 million people rely on these aquifers every day for their drinking water. The Trinity and Edwards aquifers are home to eight endangered species that can only survive with the clean water flowing from these federally protected springs. The Kinder Morgan proposed PHP, as currently routed through the Texas Hill Country, will cross rivers, creeks, karst aquifer recharge zones and the habitats of endangered species. The construction activities and the hydrocarbons in the pipeline threaten the health of Barton Springs, San Marcos Springs, Jacob's Well and the groundwater drinking water supply for our region."

"It's really simple," Mitchell said. "Kinder Morgan has told the community they did an environmental impact study – we have not seen it."

As for Mitchell, he's hoping the change they're fighting for will also help the state moving forward.

"This pipeline has brought a lot of awareness to what has been a problem for a very long time in the state of Texas," he added.

KVUE did reach out to Kinder Morgan for a statement and it said at this time it will not be making one.

However, on Wednesday, a spokesperson for the company said they've gotten about 85% of the land secured for the pipeline so far, but the approval process isn't moving as quickly as they'd hoped so the pipeline won't start operating until 2021.