As of late August, Lake Travis was at 63 percent capacity and two boat ramps were shut down: Arkansas Bend and Cypress Creek. 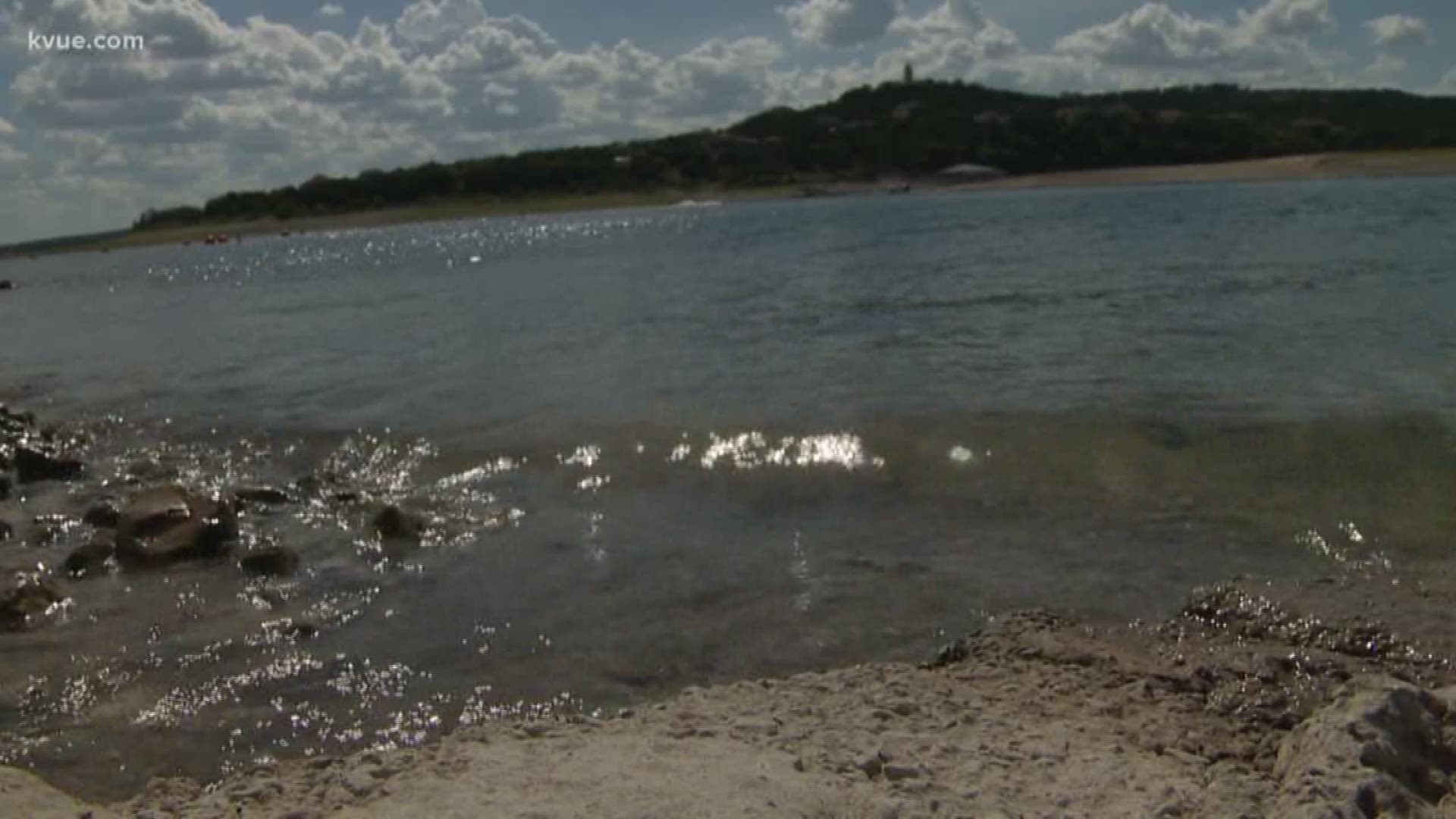 That may not sound like much, but it’s been dropping steadily since the beginning of 2018.

If you visit Lake Travis, you’ll see a lot of green where there used to be blue: grass is growing in areas previously covered in water.

Near Volente, many homeowner’s backyards look more like dock graveyards than a place to launch a boat.

There are eight public boat ramps on Lake Travis and they haven’t all been closed since the drought of 2013, according to Travis County Parks and Recreation. That’s when the lake capacity dropped to close to 30 percent, before filling back up to 100 percent in 2016.

And water levels are dropping quickly once again. As of late August, Lake Travis was at 63 percent capacity and two boat ramps were shut down: Arkansas Bend and Cypress Creek.

On Hudson Bend Road, business owners that depend on boating for business are also struggling. The owner of Ernie’s Dockside told KVUE they’ve seen an 80 to 90 percent drop in business over the past few months. They went from being open seven days a week to four days a week.

By the time this story was published, Ernie’s Dockside was closed Monday through Wednesday.

Officials with Travis County Parks and Recreation also told KVUE that several more ramps may be closing after Labor Day weekend, including two of the three ramps at Pace Bend Park.