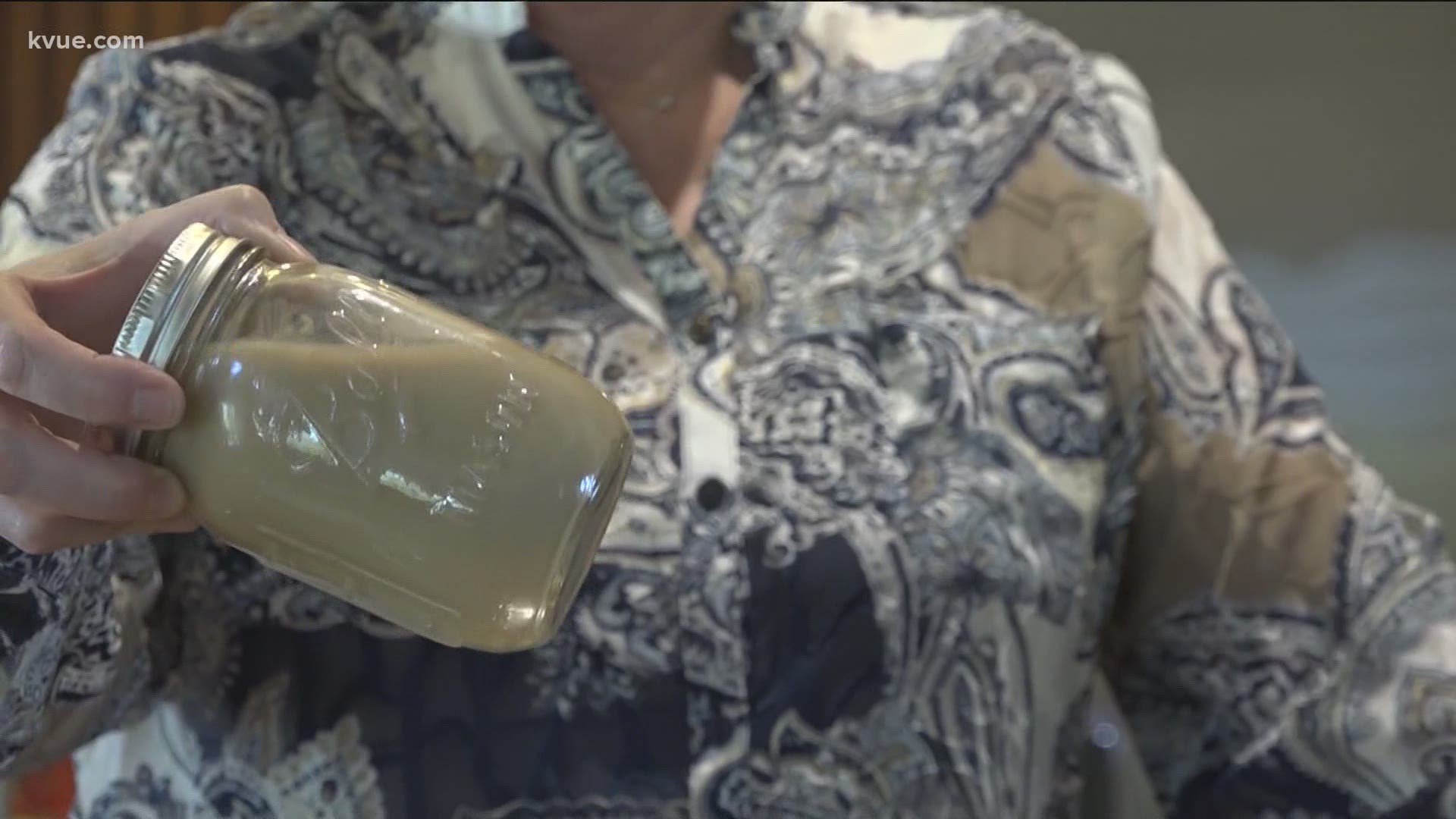 The suit is in regard to a pipeline construction error that caused 36,000 gallons of a drilling fluid – identified by TESPA as AMC Gel – to enter a Blanco County aquifer in March, contaminating the drinking water of several residents. The suit states the incident was a violation of the federal Safe Drinking Water Act (SDWA), which protects "underground sources of drinking water" by prohibiting the injection of "contaminants" into the water.

"The claim that PHP has violated the Safe Drinking Water Act is unfounded and without merit. The same metals in question naturally exist in the very earth that this groundwater is flowing through, and they are naturally present there at levels that are orders of magnitude higher than the concentrations present in the drilling mud used at the Blanco River site. As with any muddy mixture of earthen material and water, we can all agree that undiluted drilling mud isn’t drinking water. However, under this group’s own experiment, once the drilling mud was diluted to the Total Suspended Solid (TSS) levels detected in the Albright well on its cloudiest day, there was no exceedance of the Safe Drinking Water Act. It is also important to note that AMC Gel, commonly referred to as Bentonite, is certified safe and appropriate by the international standards authority NSF International for use in drilling water wells.

"Drilling activities at the HDD site of the Blanco River remain suspended as we evaluate alternative measures for crossing the river. Other construction activities on the pipeline and compressor stations are continuing as planned and we are over 65% mechanically complete on the entire project. We have been in close contact with concerned landowners to address their needs, offering food, clean water and other accommodations.

"We continue to work in close coordination with the appropriate agencies, including the Texas Railroad Commission, as we work to complete this much-needed infrastructure project."

On April 1, KVUE received reports that Blanco County residents' tap water had turned brown in the area of Chimney Valley Road near Highway 165. One Facebook post speculated that the nearby PHP construction might be the cause of the discoloration.

Later that day, Kinder Morgan confirmed that on March 28, the PHP "experienced an underground drilling fluid loss during construction" in Blanco County. The company said the drilling fluid was comprised of bentonite clay and water and stated that bentonite is non-hazardous and non-toxic. Drilling operations were suspended while the team evaluated the cause and determined how to move forward, and Kinder Morgan said it was "working with affected landowners to address their needs."

KVUE spoke to one of those affected landowners, Dr. Teresa Albright, on April 1, and again on June 24.

"You know, I think I’ve probably passed on over $16,000 worth of replacements and in repairs," Dr. Albright said Wednesday.

She said people have been at her property numerous times to try and fix different things that use the well water, like the water softener filter, the refrigerator filter and more. Below is what Albright's water looks like as of Wednesday night:

“It’s just been an every single day concern of mine," Dr. Albright said.

TESPA also said in the press release that it seeks to "force defendants to clean up the contamination and further seeks an injunction to prohibit the use of this product anywhere between Blanco to Wimberley to Kyle."

"We want no more pollutants, materials that contain toxins or contaminants that are improper for human consumption," said Dr. Patrick Cox, the executive director for TESPA. "And then we’re also seeking on behalf of the landowners who have been impacted, we’re seeking damages from this company to compensate them for the actual damage and for the loss of property values that they are all suffering as well.”

KVUE also spoke to Allen Fore, the vice president of public affairs for Kinder Morgan, on Wednesday. He said the offer to help out landowners in any way possible, including reimbursement, is still on the table.

"Perhaps issues with plumbing, perhaps they need a new well. All of those things are certainly on the table, and they have been discussed. And we’re willing to provide a compensation for that or reimbursement," Fore said. "I want to be clear: those offers have been extended very clearly both directly to the landowners and also to counsel that we will be responsible for that and pay for that. We want those landowners to feel comfortable in their water supply."

Fore added that the company has not been allowed into the properties to test anything and are relying on the individual landowners for their evaluation.

"At all times, the priority here has been the public safety, making sure that any concerns brought forward to us are addressed," Fore said. "As I said from the beginning, this particular incident, we have been in contact, consistent contact, direct contact with members of our team, with the water district, with regulatory authorities working through this process.  And absolutely we have said and maintained committed to making sure these landowners' needs are addressed."

One day after Kinder Morgan confirmed the spill on April 1, environmental group The Sierra Club called for a "thorough investigation" of the incident, saying that the fact that the spill wasn't made public until residents spoke out about their water "makes it clear that Kinder Morgan can't be trusted to build this pipeline safely."

On April 21, the Hays County Commissioners Court voted to rescind County road permits allowing Kinder Morgan to cut through and drill beneath roads while constructing the PHP, following the contaminated water incident.

Back in February, a federal judge allowed Kinder Morgan to proceed with its construction plans for the Hill Country portion of the PHP, denying a temporary restraining order filed by several property owners in an attempt to prevent the pipeline's construction on their properties.