A NC man told police after seeing what happened in El Paso and Dayton, he wanted to go to Dunham's and Walmart and "kill a bunch of people." 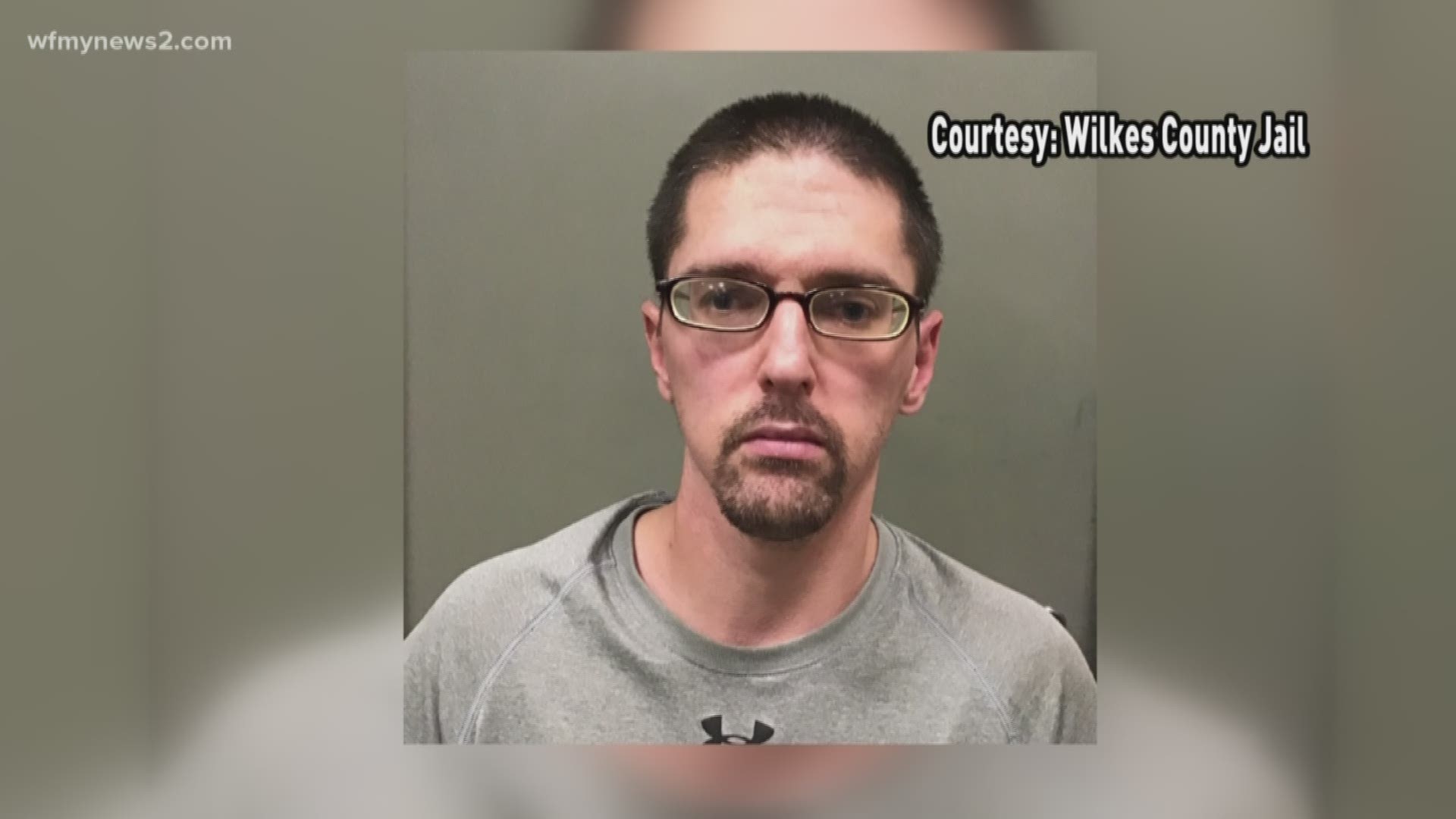 WILKESBORO, N.C. — Police say a Walmart was evacuated over concerns of an active shooter. But the man in question never had a real gun on hand. According to Wilkesboro police, a woman called them with concerns about her son.

She sent him into a store with $50 to buy some shorts but he came back out without the shorts and asking for more money. She said he had a history of violence towards her and was worried he bought a knife. One officer heard another yelling inside the store and gave chase.

Police say Jimmy Minton Junior was eventually caught and placed under arrest. His weapon was revealed to be a pellet gun that still had an anti-theft device on it. They also say, in the police car, Minton claimed he wanted to hurt people. and was inspired by the recent mass shootings in El Paso and Dayton.

The investigation will continue. Call Wilkesboro police if you have any additional information.